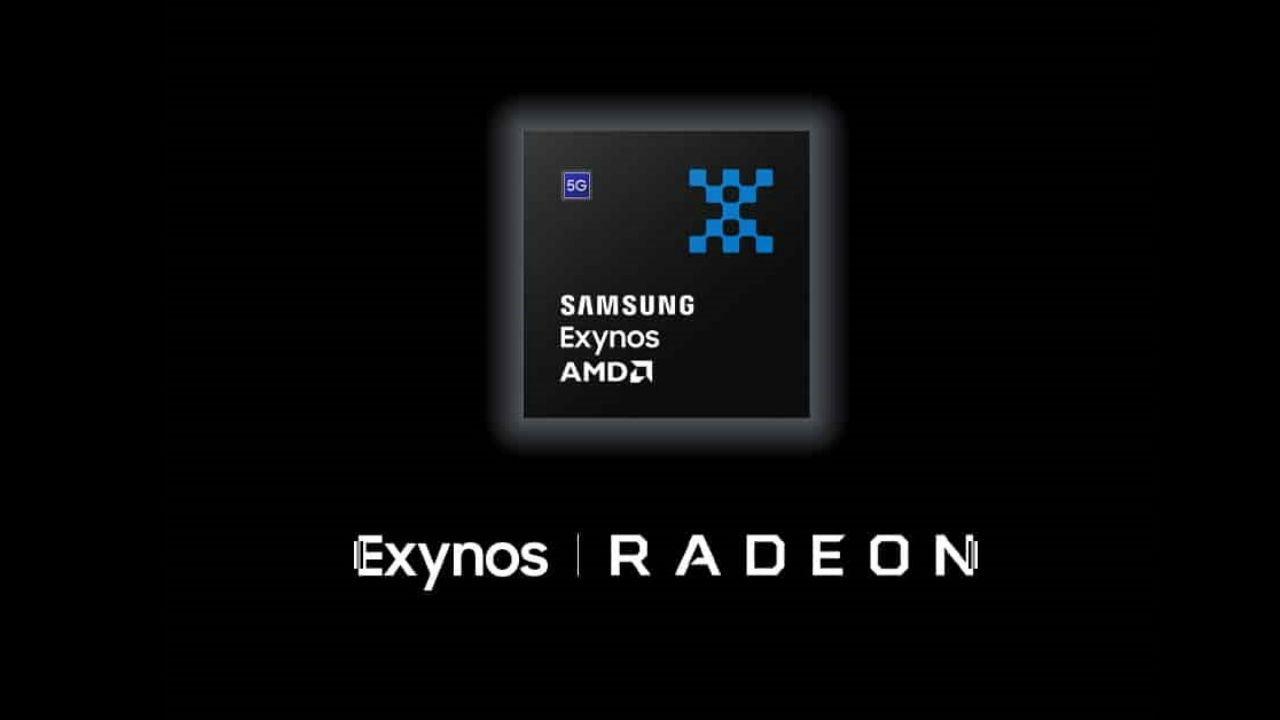 The Exynos-powered Samsung Galaxy S22 series smartphones will only launch in select regions meanwhile the rest of the world will get the Snapdragon-powered model.

The top of the line Samsung Galaxy S22 Ultra features an S-Pen alongside a neatly designed camera array which now looks indistinguishable from the rear panel. Samsung has clearly taken design inspiration from the likes of the A52 and A72 series of smartphones. The smartphone features a 6.8-inch, 120Hz display.

Moving on to the Samsung S22 and S22 Plus and they appear more inline, design-wise, with last year’s model featuring a camera array. The main difference between the two of them could be in terms of size and the type of construction material used. However, this time around the camera array looks and feels thinner than last year’s model. Official specs of the smartphones are not yet available but expect an improvement in battery life, camera, and performance compared to last year’s models.