Samsung has reportedly started rolling out the Android 10-based OneUI 2.0 update in Germany 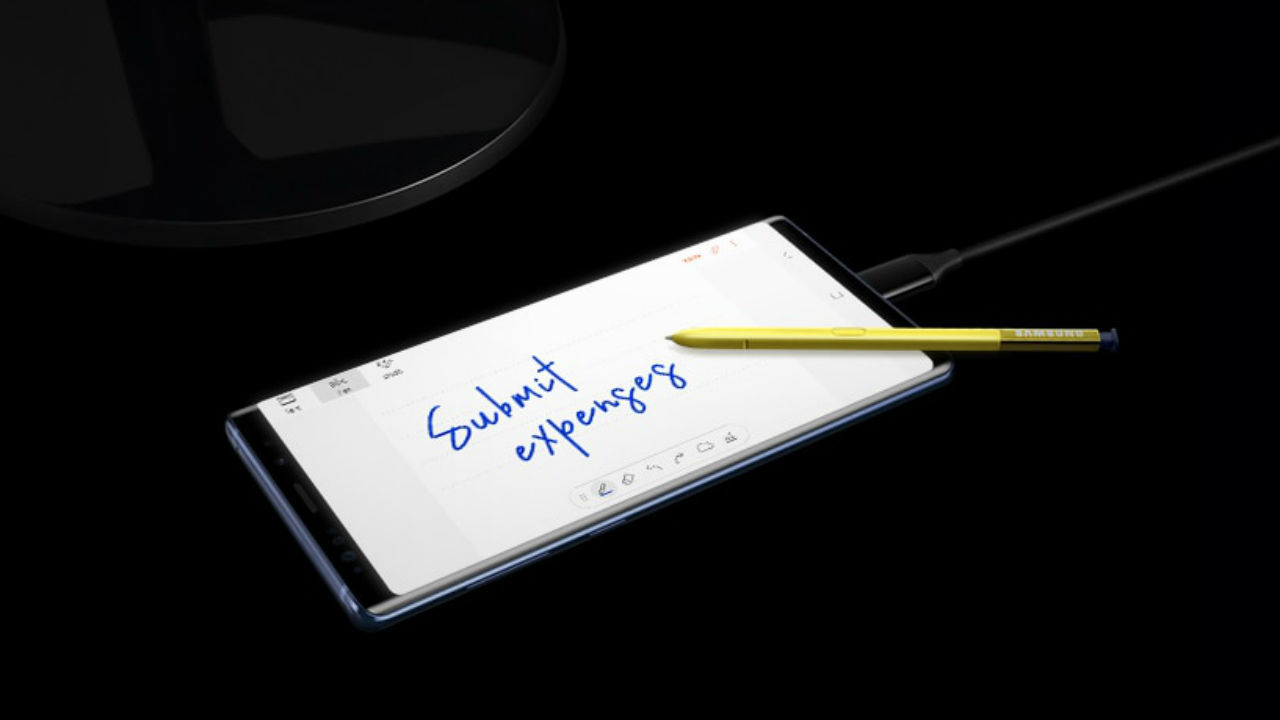 It looks like Samsung is starting to roll out the Android 10 update for last year’s Galaxy Note 9 smartphone. According to a report by Sammobile, users in Germany have started to receive the update. This suggests that the update should roll out globally in the next few weeks.

As per the report, the update features the firmware version code N960FXXU4DSLB. The Android 10 update includes all of the features that one might expect and is a part of Samsung’s OneUI 2.0. It takes right after the refreshed interface that Samsung introduced with the Galaxy S10. The primary improvements include a cleaner interface, minimised pop-ups, new layout, enhanced dark mode, Focus mode and more.

Samsung made the update available to Galaxy S9 and Galaxy Note 9 users a few months back. However, that was only available to those who were a part of the One UI beta program. The beta version of the update for the Galaxy Note 9 was 1.93GB, while the Galaxy S9 version weighed in at around 1.81GB. However, it included the November security patch. The global version of the update that is currently rolling out should have the December security patch.

The Samsung Galaxy Note 9(₹ 63990 at amazon) was launched in India in August 2018. The device powered by an Exynos 9810 SoC and features a 6.4-inch Quad HD+ Super AMOLED display. The phone comes in two variants, one with 6GB RAM/128GB storage and another with 8GB RAM/512GB of internal storage. Both the variants support up to 512GB of MicroSD card. It packs a 4000mAh battery, which supports fast wireless and wired charging.

You can read our review of the smartphone here.