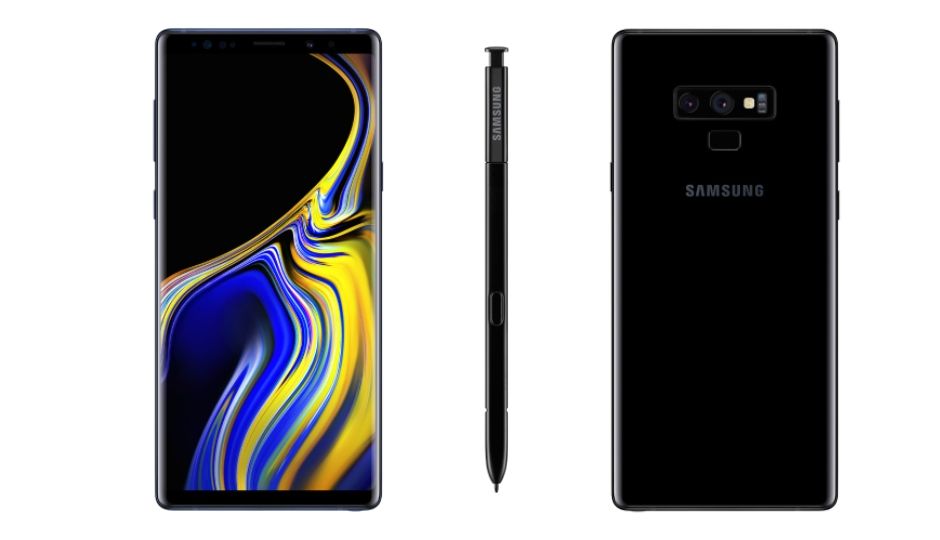 OneUI 2.0 beta is rolling out to Galaxy S9 and Note 9 devices.

You need to register for the beta program first.

The Galaxy S10 and the Note 10 series were the first to get a taste of Samsung’s upcoming UI based on Android 10. Called OneUI 2.0, the beta versions of the OS have been pushed to users on the Galaxy S10 and Note 10 phones who signed up for it. Now, people using the Galaxy S9 and the Note 9 can also get on the new UI. It’s still in beta, however, so only upgrade if you are okay with a few bugs here and there.

To join the beta program, you have to download the Samsung Members app from the Galaxy Store or the Play Store. You will see the notification of “OneUI Beta Program Registration” where you can sign up. Provide your credentials and once signed up, you can head to Settings and then to Software Update to check if you received the beta update. Once that’s in, select the Download and Install option to get on the OneUI 2.0.

The update size of the Galaxy Note 9 is around 1.93GB while the S9 will receive a 1.81GB update file. Both of them include the November 2019 security patch. The rollout plans for the stable update have not been announced yet by Samsung, but if the beta rollout goes well enough, Samsung will be pushing out the stable update in the next few weeks.