Samsung Galaxy M40 to go on sale today at 12 noon: Price, specifications, launch offers and everything else you need to know 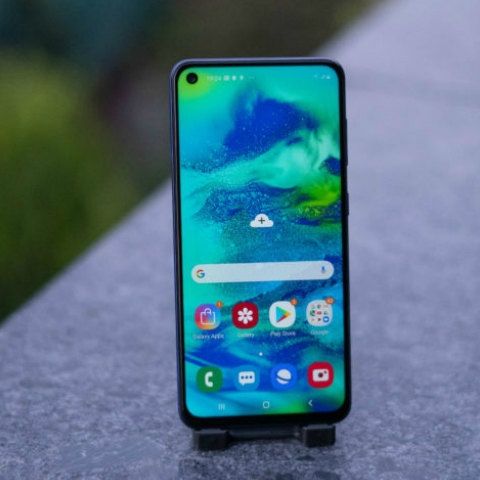 There is only one variant of the smartphone available in India.

The smartphone is available on Amazon and Samsung’s online store. 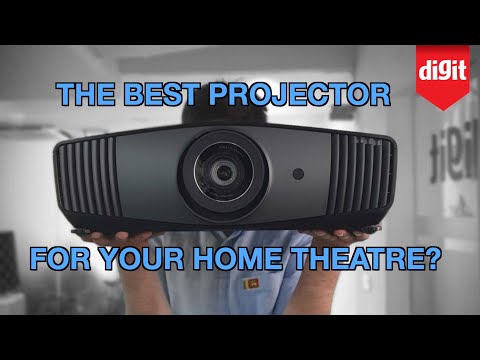 Samsung’s latest offering in the M-series, the Galaxy M40 will go on sale for the first time in India today. The smartphone will be available via Amazon.in and Samsung’s online store. The Galaxy M40 is the fourth smartphone in Samsung’s M-series line-up. It follows the previously launched M10, M20 and M30. There is only one variant of the smartphone available - 6GB RAM and 128GB storage priced at Rs 19,990.

Speaking of the specifications of the Galaxy M40, the smartphone has an Infinity-O display with the front camera housed in a punch-hole in the top left corner of the display. This is similar to what we have seen on Samsung’s flagship S10 series of devices. Speaking of the display, the smartphone has a TFT LCD display, similar to what we found on the galaxy M20. The M40 has a fullHD+ resolution along with Widevine L1 certification, meaning you can stream movies and shows on Netflix, Amazon Prime and more in Full HD. The display is protected using Corning Gorilla Glass 3.

For its build, the device is made from polycarbonate with subtle gradient colours. The M40 will be available in two colour variants — Midnight Blue and Ocean Blue. The phone has a rear-mounted fingerprint sensor for security. The back of the device also houses a triple-camera setup on the back.

At the heart of the device is a Snapdragon 675 paired with 6GB RAM and 128GB storage. The storage is expandable via a microSD card and the smartphone has a dedicated slot for the same. For audio, the Galaxy M40 has a trick up its sleeve. The smartphone doesn't have a traditional speaker grille. Instead, the audio from the device comes through the display using vibrations. A 3,500mAh battery powers the entire package.

For the optics, the triple rear camera comprises of a 32MP primary camera with f/1.7 aperture along with an 8MP wide-angle camera with f/2.2 aperture and 123-degree field of view. Lastly, there is a 5MP depth-mapping camera. The camera can shoot slo-mo and hyperlapse videos. The camera can capture video at 4K 30FPS. The smartphone runs on Samsung’s OneUI based on Android 9 Pie.

In terms of launch offers, Reliance Jio users get double data benefits when they purchase the M40. The benefits are included in Reliance Jio’s Rs 198 and Rs 299 prepaid plans. Vodafone users, on the other hand, will receive cashback worth Rs 3,750 on recharge of Rs 255. Vodafone and Idea customers will get additional 0.5GB data per day for up to 18 months as well when they purchase the smartphone. Customers can also get Rs 1500 instant discount on ICICI bank credit and debit EMI transactions.

In our first impressions of the galaxy M40, we noted, “The Samsung Galaxy M40(₹ 16999 at amazon) is an anomaly. The phone does offer some expected upgrades over other M-series phones, but surprisingly, there are quite a few things that come across as a downgrade as well. Does the Galaxy M40 live up to the expectations? Stay tuned for the review to find out!"