Samsung Galaxy M40 First Impressions: Can this be Samsung’s best try at making a competitive mid-ranger? 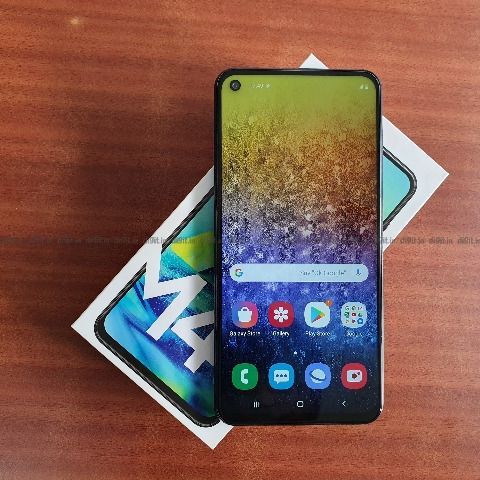 The Samsung Galaxy M40 is the fourth device in the company's online-only M-series portfolio.

On the back is a triple-camera stack with a 32MP primary sensor.

The Samsung Galaxy M40(₹ 18290 at flipkart) joins the Galaxy M30, M20 and the M10 to bolster Samsung’s presence in the mid-range segment. With a triple-camera stack led by a 32MP shooter, a punch-hole camera as well as an ingenious way to output sound through the display. However, there are a lot of aspects where the Samsung Galaxy M30 comes out on top, which makes things all the more confusion. Nevertheless, we used the Samsung Galaxy M40 for a few hours before launch and here’s what we think of it.

The Samsung Galaxy M40 does look like a smartphone fit for 2019. It features an Infinity-O display the same as the Galaxy S10. Only, the M40 has the camera drilled into the top left corner of the phone. That’s as far as the similarities to the flagship goes. The rest of the phone is mid-range through and through. The display is a TFT LCD display with FHD+ resolution. Thanks to the punch-hole camera, it stretches all the way to the edges offering 6.3-inches of screen real estate with 91 percent screen to body ratio. What’s disappointing is that this isn’t an AMOLED display which is also there on the Galaxy M30. The M40 sticks to the same LCD panel on the M20, indicating that Samsung had to adjust the bill of materials to accommodate a high-res camera and a new design, without letting the price cross the Rs 20,000 mark. 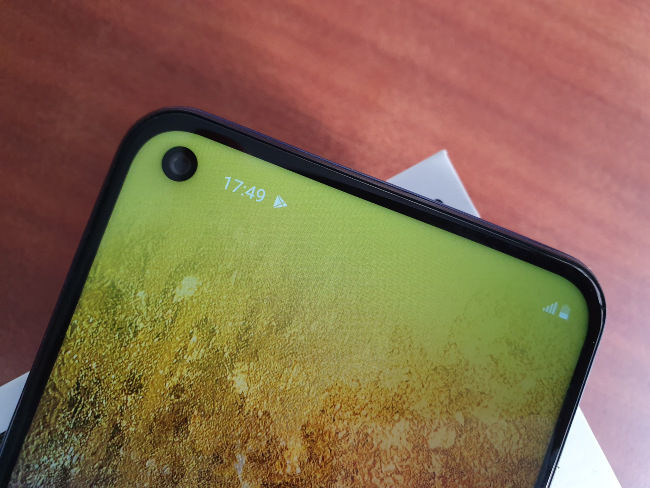 What’s good is that the phone, like the other M-series offerings, is Widevine L1 certified meaning you can stream HD content on the phone from Netflix, Amazon Prime and the likes in the display’s supported resolution. That’s somewhat missing in many Chinese phones, especially from Xiaomi, Honor and Realme and someone looking for a phone to stream videos will find the Galaxy M40, or any other M-series phone for that matter, much more palatable.

As for the design, the Samsung Galaxy M40 is housed in a polycarbonate shell that’s prone to gathering smudges. It has subtle gradient shades and is offered in two colours based on blue. We received the darker midnight blue variant but our eyes are on the ocean blue variant of the phone.

There are also no speaker grilles on the phone surprisingly. Turns out, the Galaxy M40 outputs audio through the display itself. It’s a technology that’s slowly becoming mainstream. A handful of phones from LG, Xiaomi and the likes have implemented the technology, and this is one of the first Samsung phones to offer the tech. Whether it has any big impact on the audio quality is something we will examine in the review.

The Galaxy M40, unlike other phones in the M-series does not rely on a Samsung processor. Instead, it’s powered by the Qualcomm Snapdragon 675, which is also there on the Redmi Note 7 Pro. The M40 has its sights trained on Xiaomi, it seems, but the Snapdragon 675 is not a bad choice at all. Qualcomm developed this chipset to make gaming on mid-range phones better and it features the same custom Cortex-A76 based cores as the flagship Snapdragon 855 along with a superior Adreno 612 GPU. There’s also 6GB of RAM to boot along with 128GB of storage which is further expandable via a dedicated microSD card slot. 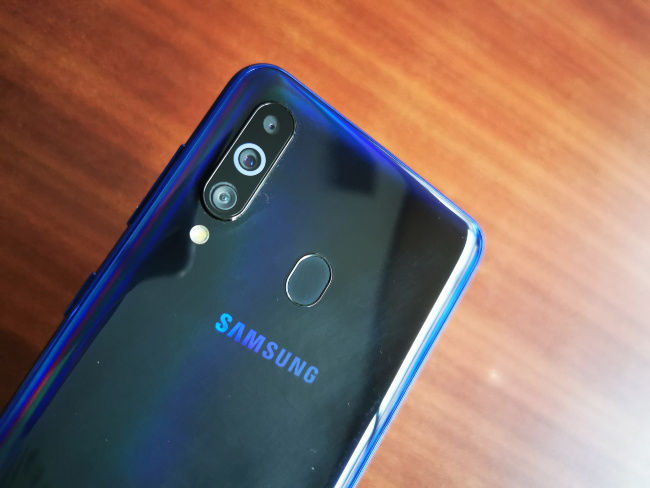 The Galaxy M40 is powered by a 3,500mAh battery which again seems like a disappointment considering the Galaxy M30 ships with a 5,000mAh battery. However, Samsung assured that the device will still last for over two days, which we look forward to testing out.

The Galaxy M40 is also a departure from the other M-series phones in terms of the software. It runs on the same OneUI interface based on Android 9 Pie like the A-series and S-series phones. Samsung’s OneUI is a much-polished take on a custom flavour of Android. It’s a big upgrade in aesthetics as compared to its predecessor and also brings some interesting new features and security.

The Samsung Galaxy M40 features a triple-camera stack on the back, which, at least on paper, is far ahead of the other three phones in the M-series. There’s a 32MP primary shooter with f/1.7 aperture along with an 8MP ultra-wide camera with 123-degree field-of-view and a 5MP sensor for depth mapping. This is complemented by Samsung’s own scene recognition algorithm and can shoot slo-mo, hyperlapse and 4K videos. There’s no stabilisation of any sorts in the camera. On the front is a 16MP camera for selfies.

Based on the camera features on offer, it’s apparent that the Galaxy M40 is being aimed at amateur photographers looking for a good camera at a budget. There’s, of course, the Redmis and the Realmes which also tout superior cameras, and it will be interesting to see which way the money flows. 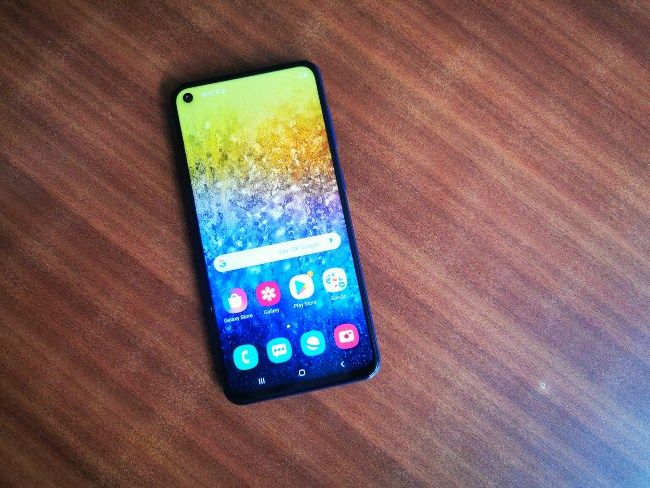 The Samsung Galaxy M40 is an anomaly. The phone does offer some expected upgrades over other M-series phones, but surprisingly, there are quite a few things that come across as a downgrade as well. Like the display and the battery, both of which are of a lower grade than the Galaxy M30. But then, the M40 offers a better camera stack and a new design, which makes it all the more confusing. Safe to say that the Galaxy M40 will be yet another device to choose from, among a pool of similarly priced and equally powerful devices. Does the Galaxy M40 live up to the expectations? Stay tuned for the review to find out! 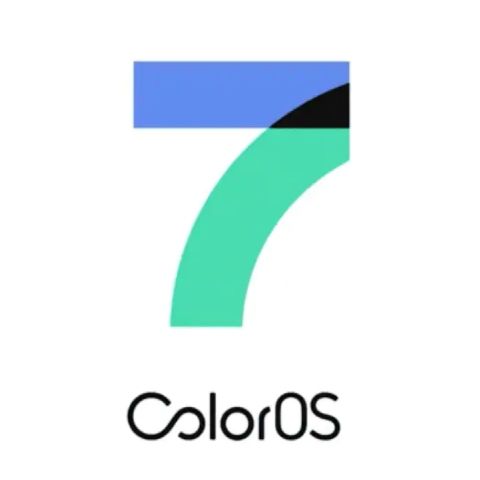 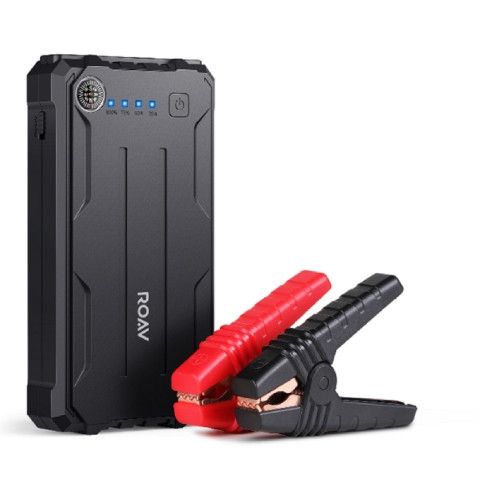 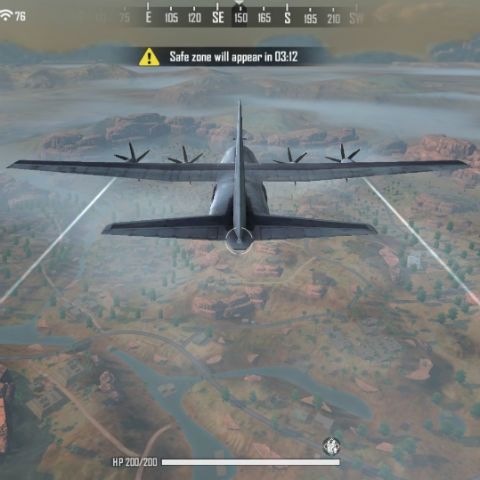 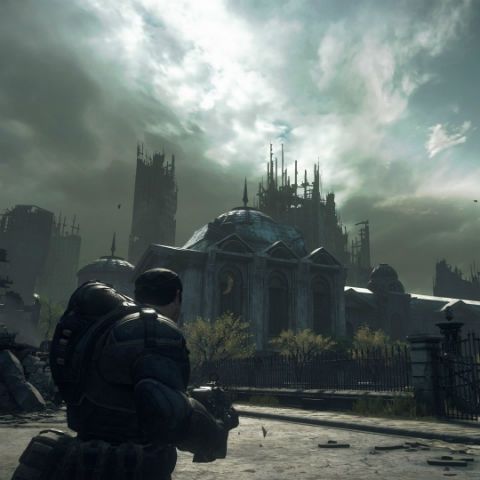