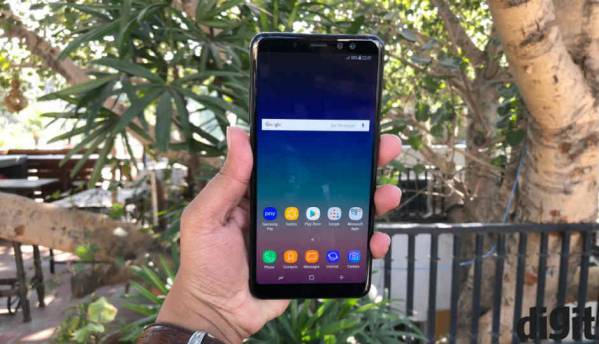 Samsung has launched its Galaxy A8+ (2018) smartphone in India priced at Rs 32,999. The smartphone was previously launched in South Korea and Vietnam alongside a smaller variant, the Galaxy A8 (2018), which will not be available in India. The new Galaxy A8+ sports dual front-facing cameras with an Infinity display design, similar to the last year’s Samsung Galaxy S8 and S8+ smartphones. It is an Amazon exclusive device and will go on sale on January 20.

The Samsung Galaxy A8+ is the company’s first non-flagship smartphone to sport an 18.5:9 display aspect ratio. It features a 6-inch Super AMOLED display with 2220 x 1080p resolution, which will also allow the device to support the Samsung Gear VR. The device is powered by an Octa-core Exynos 7885 SoC with 6GB RAM and 64GB of expandable storage. 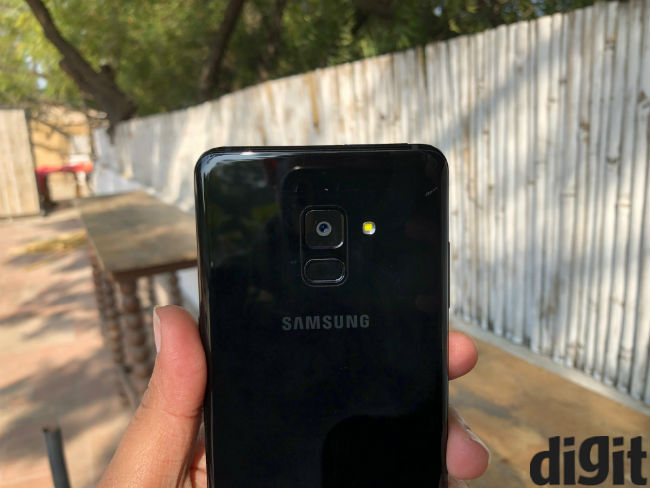 The Galaxy A8+ sports a front-facing dual-camera setup with 16MP+8MP sensors. Both the cameras sport f/1.9 aperture lenses and can capture bokeh shots with Live Focus support. The smartphone comes with a 16MP rear camera with a f/1.7 aperture lens and supports video digital image stabilization (VDis) and hyperlapse video recording.

In terms of connectivity, the handset sports a USB Type-C port with fast charging support along with Bluetooth 5.0 (LE), Wi-Fi, GPS, and NFC. It is powered by a 3500mAh battery and is IP68 water and dust-resistant.

Samsung Galaxy A8 Plus 2018 Key Specs, Price and Launch Date