According to MediaTek, the company is working with Reliance Jio and Google on a smartphone with upto 1GB RAM and Android Go OS. 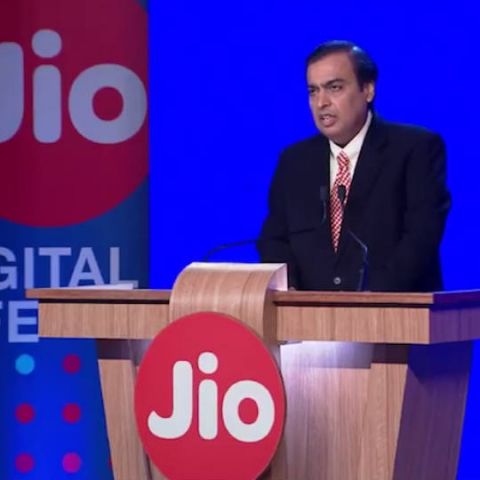 No more information regarding the smartphone is available yet, however, MediaTek did showcase sample specs for an Android Oreo (Go Edition) based smartphone. Based on the sheet, it can be speculated what the smartphone would offer in terms of specifications and features. During the launch of the new OS, Google announced that it is an optimised OS for phones, which have between 512MB and 1GB RAM. The new Jio smartphone could also sport RAM in that range and come with either 4GB or 8GB internal storage.

The new MediaTek SoC supports HD+ and FWVGA display. The Jio smartphone could be equipped with the latter as the company might be aiming to keep the device’s price low to compete with other entry-level smartphones such as the Micromax Bharat 2 Ultra, Airtel Karbonn A40 Indian and the upcoming Micromax Bharat Go smartphone. In terms of optics, the Jio device could feature up to 13MP + 8MP camera setup and it will also support connectivity options like WiFi, Bluetooth and GPS.

The news comes soon after Reliance Jio has resumed the pre-bookings of its 4G feature phone, the JioPhone. A previous report said that Reliance Jio was in talks with Google to manufacture an Android-based smartphone and will be halting the production of its JioPhone. However, it seems that the company will be continuing the JioPhone and launch another smartphone running on Android Oreo (Go Edition) for customers who want the Android experience on a budget. The smartphone can be expected to come with some bundled voice and data benefits as well.