Reliance Jio 4K STB vs Airtel Xstream Box: Here’s what they both offer

Reliance Jio will soon roll out its JioFiber service for the masses.

Here’s how the two compare. 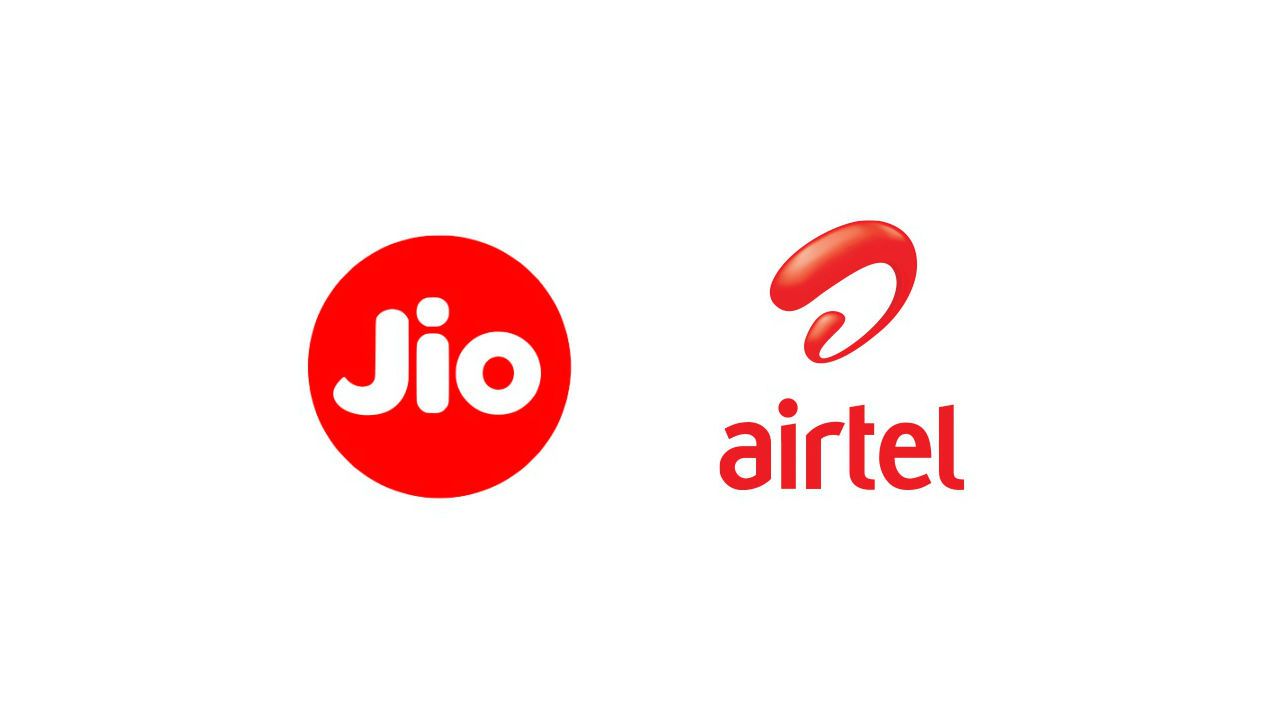 Reliance Jio is gearing up to commercially roll out its JioFiber services on September 5. Along with its high-speed internet service, the company will make its 4K Set Top Box available, which is slated to enable a host of services for JioFiber users. However, Airtel has tried to foreshadow the rollout with its newly announced Xstream Box, which is an Android 9 Pie powered set-top box that can relay content from both OTT sources and from standard cable channels. The two set-top boxes have their own set of features and here’s what they offer.

Both Reliance Jio and Airtel are focussed on one of the main elements of home entertainment, which is online streaming. Jio’s 4K set top box was demoed to come with apps like JioCinema, which has a fairly large collection of movies and TV shows. It will also support other apps like JioSaavn, JioGames and more but it is not known whether Jio’s 4K STB support Android apps or not.

On the other hand, Airtel’s Xstream Box runs on Android 9, which means one can install a wide range of Android apps on it from the Google Play Store. It comes with Wi-Fi and Bluetooth connectivity, supports Chromecast and comes pre-installed with apps like the Airtel Xstream app, Netflix, Amazon Prime Video, YouTube and Airtel Store.

One of the most notable announcements from Reliance Jio about its 4K STB was that it supports online multiplayer gaming. A demo was also shown off on stage and the company said that the box is capable of delivering zero latency for online multiplayer gaming. The set-top box is also said to support almost every controller available, including a software-based controller on your smartphone. However, there are not too many details about it. We will have to wait for the service to roll out. Airtel’s Xstream Box does not offer a gaming service similar to Jio but one can download games from the Google Play Store and also stream games on their smartphone to their TV since the box comes with Chromecast support.

Video calling via a TV can be a hit or a miss since it is not known how many people currently use something similar. However, the Jio 4K STB supports the feature and one can conduct group video calling via their TV with the JioCall app. The service is said to be interoperable between devices, which means one can place video calls to any network and any supported device. There is no such provision with the Airtel Xstream Box.

Reliance will be offering its 4K set top box with its JioFiber service but it is not known whether one will have to pay for the STB or not. JioFiber plans are said to start at Rs 700 and will go up to Rs 10,000, while offering a minimum of 100mbps speeds. One will need to pay Rs 4,500 as a refundable deposit to get JioFiber service installed in their homes.