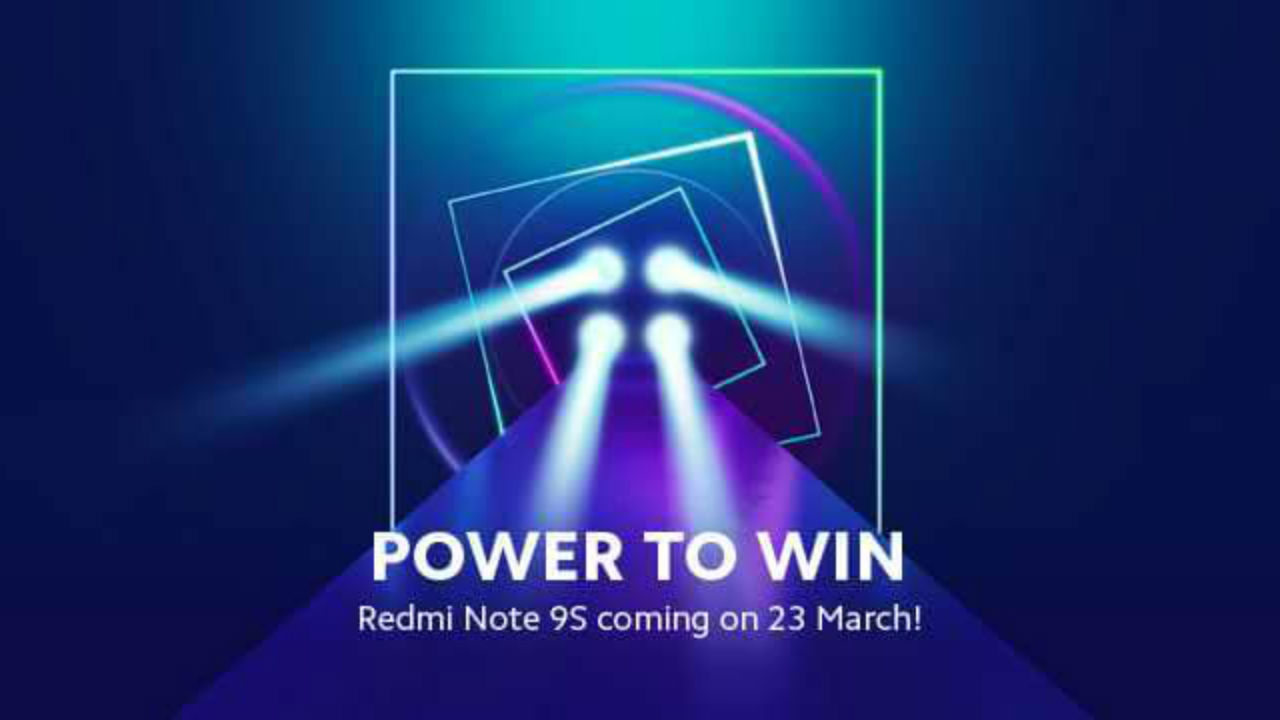 The Redmi Note 9S is speculated to come with the model number M2003J6A1G and a code name 'Merlin’.

The Redmi Note 9S is speculated to come with a Full-HD+ display.

Xiaomi has revealed that the Redmi Note 9S will launch on March 23. The information comes from the Xiaomi Singapore Twitter handle along with the Xiaomi Malaysia Facebook page. It seems as though the Redmi Note 9S will be a smaller version of the Redmi Note 9 Pro and Note 9 Pro Max. The Xiaomi Singapore Twitter handle reads, “The wait is over, and we are excited to announce: Redmi Note 9S, see you on 23 March 2020!” The Xiaomi Malaysia Facebook page reads, “Every special moment deserves to be captured. That's the reason we’re bringing out the #RedmiNote9s. What are you looking forward to most in the #RedmiNote9 series? Leave your thoughts below!” The image posted on Twitter suggests that the smartphone will come with a quad-camera setup whereas the Facebook image shows a punch-hole camera in the front. Both teasers shed light on the March 23 reveal date.