The Redmi Soundbar 2.0 will feature Bluetooth 5.0. There is no information about the specifications of the soundbar. Price and release date are not known as well. 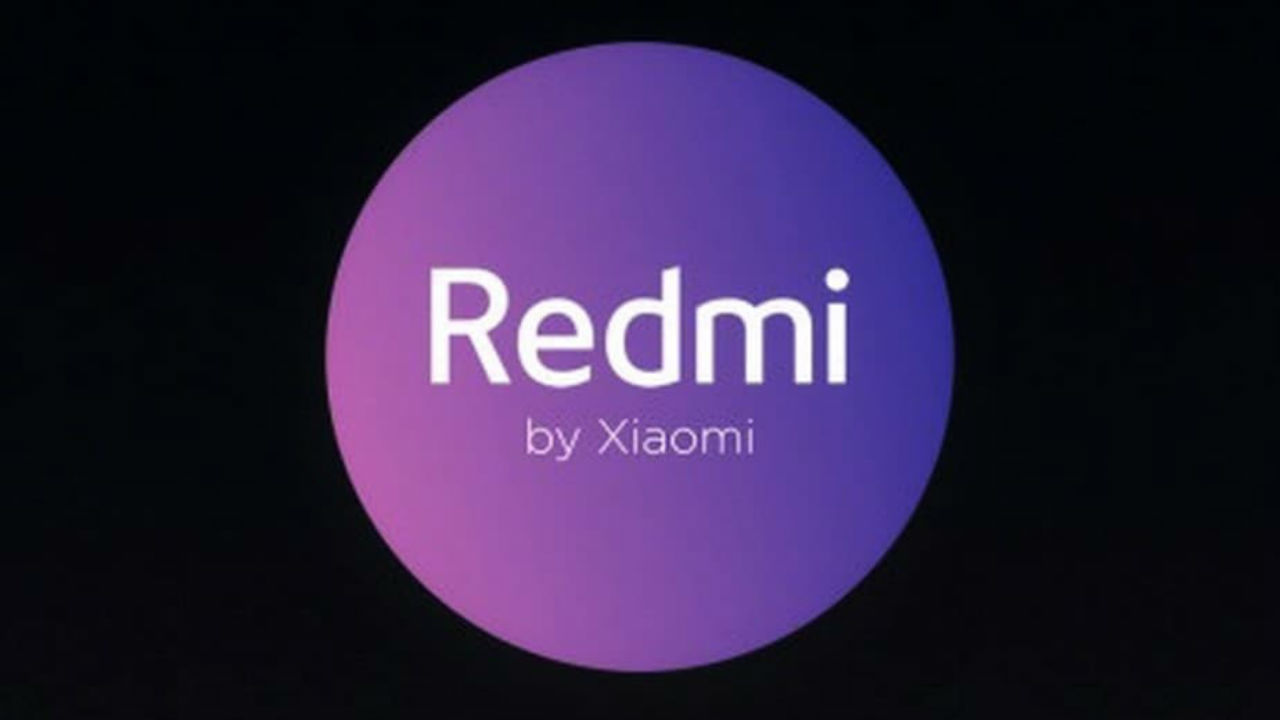 It looks like Xiaomi is working on a Redmi Soundbar 2.0. The device appeared on the Bluetooth certification website, Bluetooth SIG. According to the listing, the soundbar features Bluetooth 5.0 which is the latest Bluetooth standard. It also bears the model number MDZ-34-DA. That's all the information we have about the new device. There is no image of it or release date. However, from the name of Redmi Soundbar 2.0, we can gauge that the device will not have an external subwoofer. If it had 2.1 in the title, we’d presume the subwoofer was external.

Xiaomi is selling its Mi soundbar in India which is also a 2.0 setup. The Mi Soundbar available in India has 1 Aux, 1 Line-in, 1 S/PDIF and 1 Optical port for connectivity in addition to Bluetooth 4.2. In terms of the drivers, it has two 20mm dome tweeters, four Passive radiators, and two 2.5 inch woofer drivers. In our review of the Mi Soundbar, we said, “Considering the price point and performance on offer, the Mi Soundbar can be a great companion for your budget TV. It packs in a punch, be it for gaming, watching movies and even music. It has connectivity options that can cater to old TVs and new ones alike. And overall, the lack of a sub at this price isn’t missed. The soundbar is well built and looks good too. However, the inability to control volume via S/PDIF on Android TV OS is a downside and overall a remote control is missed, be it to change the source or even to control the volume. The channel separation is also weak. If you have a budget of 5k to spend on a soundbar for your TV, you can definitely consider the Mi Soundbar. It is a bang for your buck”. The Mi Soundbar launched for Rs 4,999 and still retains the same price tag.

In other Redmi news, the Redmi K30 Pro is all set to be launched on March 24 in China. Ahead of the launch, the company has released the official render of the handset. You can read more about them here.