Next week is going to be full of exciting launches from companies like Xiaomi, Oppo and Realme 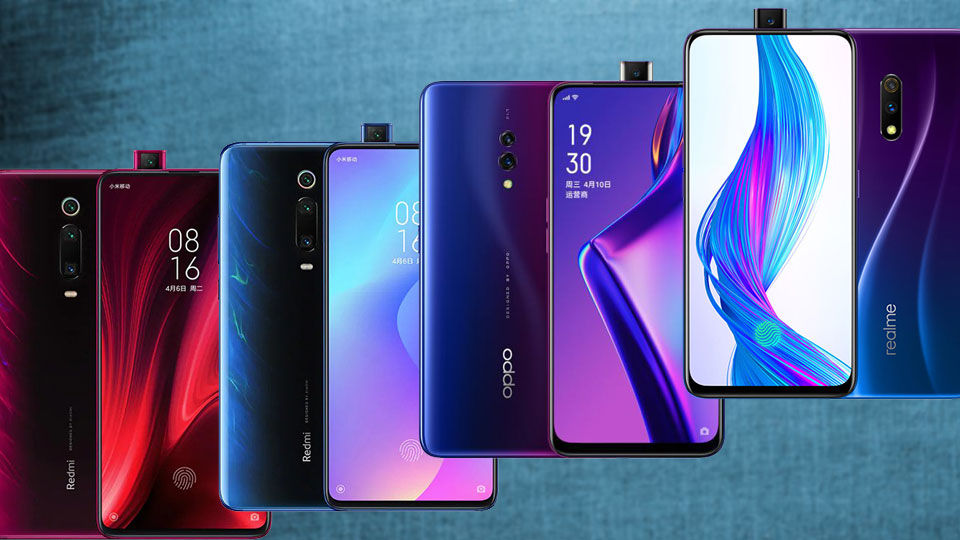 With the upcoming Amazon Prime day being all the rage, next week is looking up to be a really exciting one given the phones we expect to see launching in the Indian market. IF you’re looking to buy a smartphone without breaking the bank, you should really hold off on spending any money and wait for next week.

Xiaomi has been really creating some over-zealous hype around the launch of the K20 Pro, a phone that the company considers to be the “flagship killer 2.0.” The phone is expected to be powered by Qualcomm’s top-of-the-line processor, the Snapdragon 855, with RAM options being 6GB and 8GB. The phone has already launched in China, with the 6GB RAM variant offering 64GB and 128GB storage options and the 8GB RAM variant sporting 128GB and 256GB storage. Expect a 20 megapixel pop-up camera for selfies and a triple camera setup on the back with a 48 megapixel primary camera. The FHD+ display measure 6.39 inches and supports DC Dimming. To top it all up, there’s a 4000mAh battery which should last you more than a day, given that the display is an AMOLED one. The China pricing for the phone indicates that the phone could be priced starting at Rs 25,000 (roughly, converted), going upwards for higher variants, but we have known Xiaomi to put a special focus on India. The launch is slated for next week, so let’s see where the phone falls in terms of its pricing. 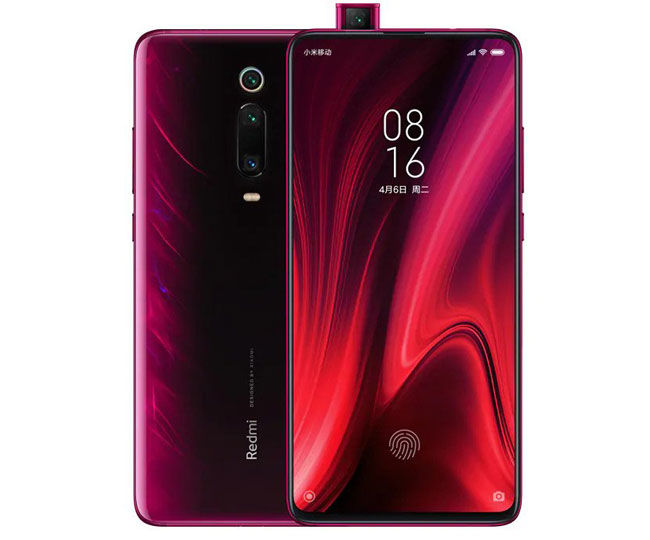 To some, the Redmi K20 Pro may feel like overkill, which is why we’re expecting the company to also launch the Redmi K20 alongside its more powerful sibling. The Redmi K20 foregoes the Snapdragon 855 in favour of a more reasonable Snapdragon 730. The RAM and storage configurations based on what’s launched in China are expected to be the same as the K20 Pro, that is, 6GB RAM with 64GB and 128GB storage and 8GB RAM with 256GB storage. The phone also continues to sport an AMOLED panel with a resolution of 1080x2340, expectedly allowing the 4000mAh battery to last adequately long. In terms of the camera, you get a 20-megapixel pop-up selfie camera along with triple camera stack.The phone launched in China at a starting price of Rs 20,000 (roughly, converted), but we’re excited to see how Xiaomi would price the device in India. 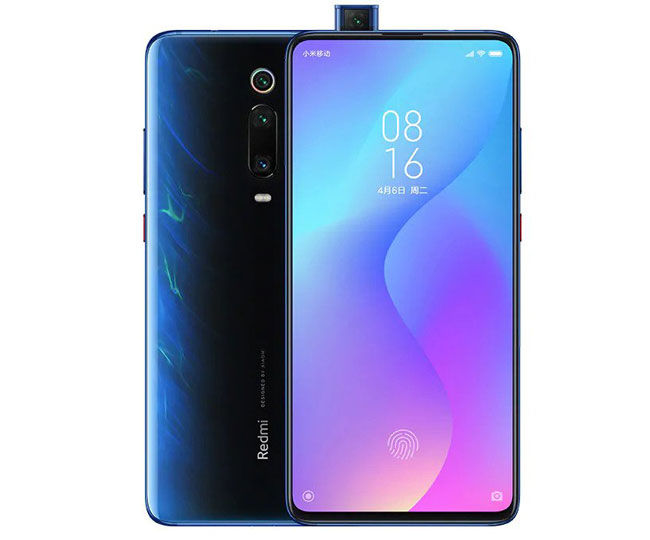 Realme, an off-shoot of Oppo, has really been aggressively working on eating away some of Xiaomi’s market share in the budget and mid-range segment. Their next attempt at furthering that cause is the Realme X. Madhav Sheth, CEO of Realme India has confirmed that in India, the phone will be powered by the Qualcomm Snapdragon 730. Realme X offers three RAM variants; 4GB, 6GB and 8GB. This information is based on the fact that the phone has already launched in China. Madhav Sheth had tweeted that there will be some changes to the phone when it launches in India, including a different SKU. The Realme X comes with an FHD+ AMOLED display protected by Gorilla Glass 5, with the whole setup devoid of a notch. The phone has a 16 megapixel pop-up selfie camera, and a dual camera system on the back. The primary shooter is a 48MP sensor while the secondary camera is just a depth sensor. The 3765mAh battery supports 20 watt fast charging, and we hope that a capable charger is included in the box. 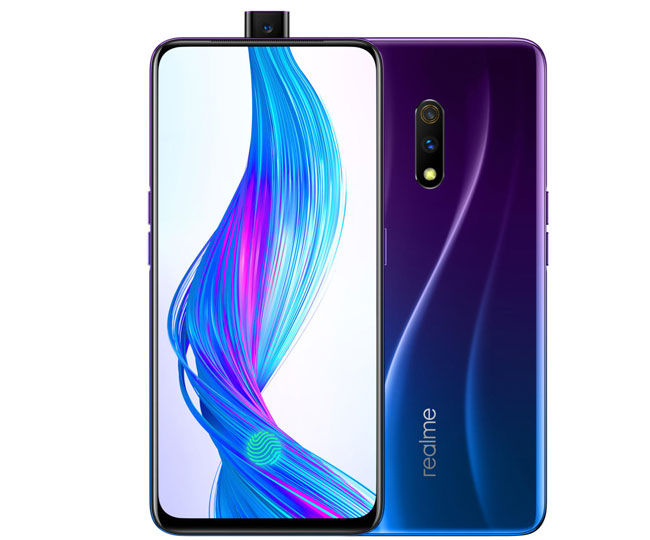 Another smartphone that’s already released in China and is landing on our shores next week is the Oppo K3. Based on what launched in China, the phone runs on the Qualcomm Snapdragon 710 SoC mated with either 6GB or 8GB of RAM. Storage varies between 64GB and 256GB, depending on the RAM variant you pick. The phone has a notchless AMOLED display with a resolution of 1080x2340. Oppo already has a number of phones with a pop-up selfie camera and the K3 will be no different. The front facing camera is 16 megapixel shooter and on the rear, we have a 16 megapixel camera as well accompanied by a 2 megapixel depth sensor. The Oppo K3’s battery has a rating of 3765mAh and supports 20W fast charging. 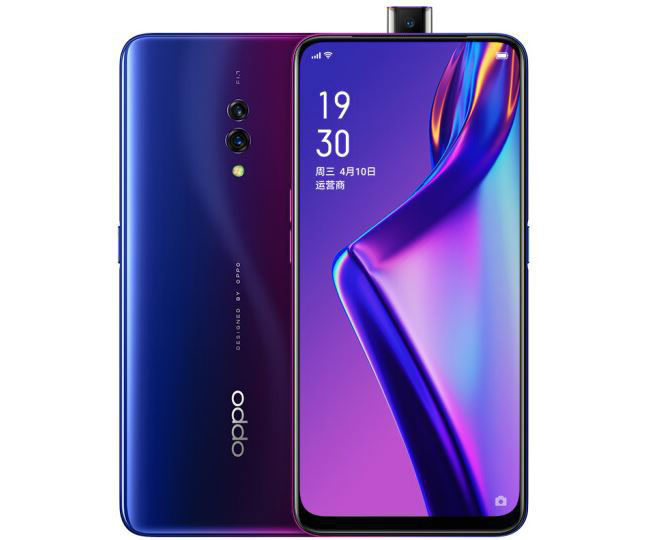 While there may be a few more phones coming out in the coming week, the above four smartphones are by far the most exciting ones to look forward to.