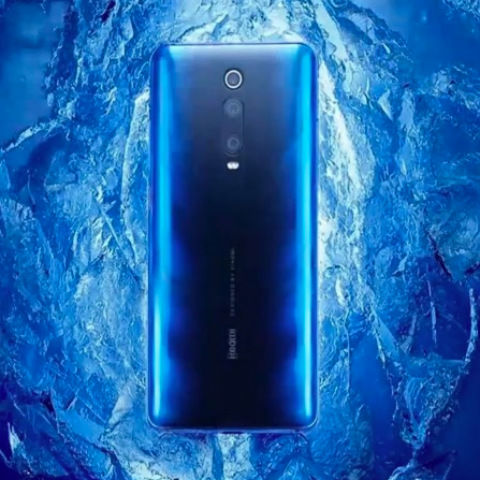 The Redmi flagship is coming to India. The Redmi K20 and the Redmi K20 Pro that launched in China as the now independent brand’s flagship devices will make their way to India, name and everything unchanged. The smartphone was anticipated to be rebranded as the Poco F2, but that’s not the case. Global VP and India director of Xiaomi, Manu Kumar Jain took to social media to announce the launch date of the Redmi K20 Pro.

The Redmi K20 series will come to India on July 15, which is six weeks from now. Jain called it “a big, big knockout” in a 30 second video on Twitter replete with the to executive in boxing gear ready to take on the budget flagships that have sprung up in the Indian market. Xiaomi is calling the Redmi K20 and the K20 Pro, the “ultimate flagship killer”.

With flagship features like the Snapdragon 855, up to 8GB RAM and 256GB storage along with a bezel-less 6.39-inch HDR AMOLED display and a 48MP dual camera stack, there is reason to believe the devices can be popular options in the high-end segment. Whether the Redmi K20 series is indeed a ‘flagship killer’ can only be determined after thorough testing. The regular Redmi K20 shares most of the features of the flagship, but with the Snapdragon 730 in charge of things instead of the Snapdragon 855.

When launched, Xiaomi will have the OnePlus 7, OnePlus 7 Pro, Oppo Reno and the Black Shark 2 in the high-end segment. However, this is not the first time Xiaomi will attempt to make its flagship device successful in India. Back when the brand entered the Indian market, it used launch the Mi flagships every year till the Mi5, but they weren’t as popular as the entry-level and mid-range devices from Xiaomi. Xiaomi also brought the Mi Mix 2 in India, but received lukewarm reception.

With OnePlus now leading the premium segment, OEMs now have hope that the Indian market has evolved enough for customers to consider paying more for a better experience. It’s recent success with the Poco should also fuel the hope that the Redmi K20 Pro will sell out in seconds, just like the Redmi Note phones.