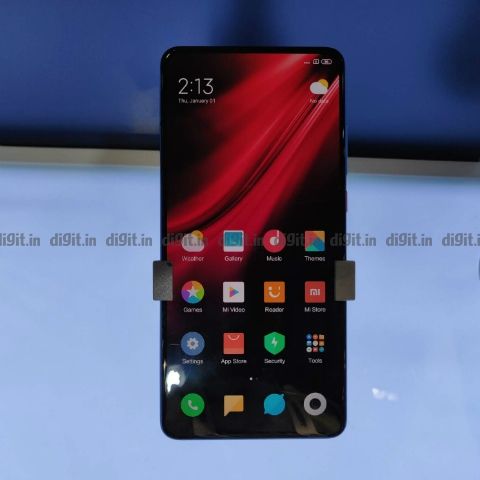 Xiaomi has announced an Alpha Sale for Redmi K20 Pro and K20.

Interested customers can pre-book the device in the sale that starts from July 12 noon.

If the booking amount is not redeemed, then the participants can use it for other purchases.

Xiaomi has announced a 'Pre-launch Alpha Sale’ for the upcoming Redmi K20 Series of smartphones, under which, interested customers can pre-book a Redmi K20 or Redmi K20 Pro(₹ 26990 at amazon) five days ahead of the launch date. The company has already announced that it will unveil the devices on July 17 in India, and the phones will retail on Flipkart as well as on the company’s online store Mi.com.

Participants in the Redmi K20 series ‘Alpha Sale’ will be able to reserve a unit for themselves starting July 12 noon for a token amount of Rs 855 on Mi.com and Flipkart, after which a final check-out for the purchase will be announced on July 17. The ‘Alpha Sale’ amount, if not redeemed, will automatically be refunded to the respective Mi.com account, while Flipkart users will be able to use the coupon for any other purchase on the platform, Xiaomi has announced.

Redmi, a sub-brand of Xiaomi Corporation, has already launched the K20 series of phones in China and Europe. While the K20 Pro is the flagship variant, the K20 falls in the mid-segment range of smartphones. Both phones sport a 6.39-inch Super AMOLED display which is protected by Gorilla Glass 6. The display offers 91.6 percent screen-to-body-ratio and a 19.5:9 aspect ratio. Both handsets have a triple camera setup on the back and a single shooter on the front. 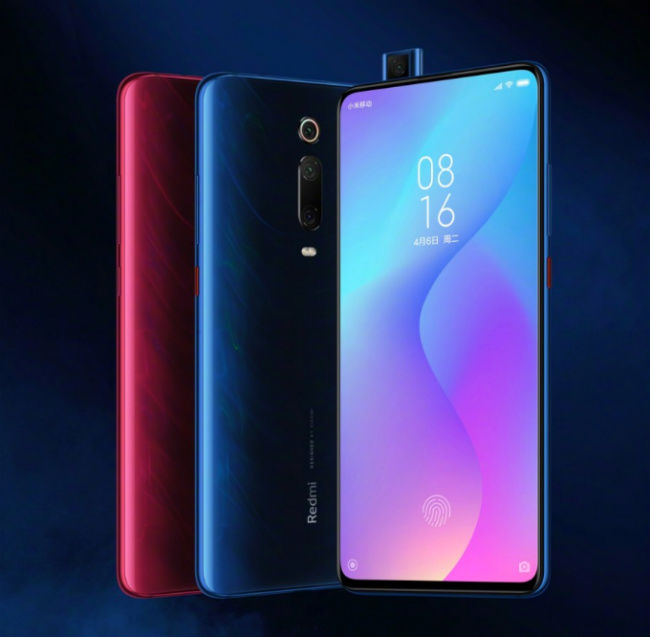 Under the hood, the K20 Pro houses the Qualcomm Snapdragon 855 processor. There is info about the RAM and storage variants, but in China, the phone was launched with up to 8GB RAM and 256GB storage. Redmi India has claimed that the Redmi K20 Pro is the fastest phone in the market with the highest AnTuTu score of 388,803. Further, the K20 Pro ships with Game Turbo 2.0 that is claimed to deliver an enhanced gaming experience.

The Redmi K20, on the other hand, has the Qualcomm Snapdragon 730 chipset under the hood. As mentioned above, the camera setup on the phone is similar to what it is in the Pro variant, however, the 48MP camera used in the K20 has a Sony IMX582 sensor instead of the IMX586. The phones will directly compete with other devices like OnePlus 7 and Asus 6z.