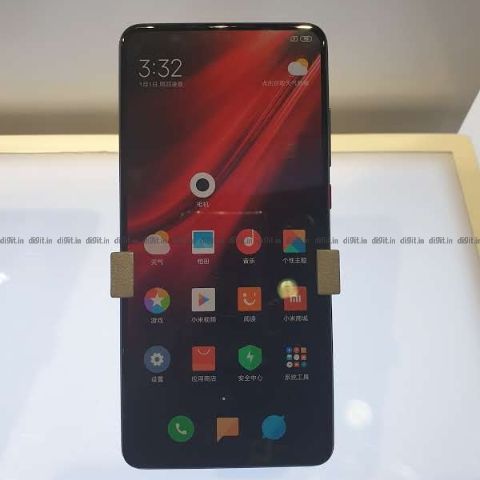 Redmi to launch its K20 Series of phones on July 17 in India.

The phones will retail on Flipkart.

The K20 Pro is powered by a Snapdragon 855 chipset.

Last week, Xiaomi announced that it would launch the Redmi K20 Pro(₹ 26999 at flipkart) and the Redmi K20 on July 17 in India, and now it is revealed that the phone will retail on Flipkart. The e-commerce website has made live a dedicated microsite for the Redmi K20 Series of phones. While the Redmi K20 Pro is a flagship device with Snapdragon 855 processor powering the device, the Redmi K20 features the Snapdragon 730 mobile platform. The phones have already been launched in the Chinese and European markets, in May and June respectively.

Redmi has been teasing the K20 Pro variant in India since a few weeks. In the meantime, it has been taking potshots at its direct rivel OnePlus and the recently-launched OnePlus 7 Pro and the One Plus 7 smartphones. The company had also recently launched the Mi Explorer 2019 programme to let a few chosen Mi fans use the Redmi K20 series of phones before before they come to market. Redmi India has been teasing the Redmi K20 Pro as the fastest phone in the market with the highest AnTuTu score of 388,803. 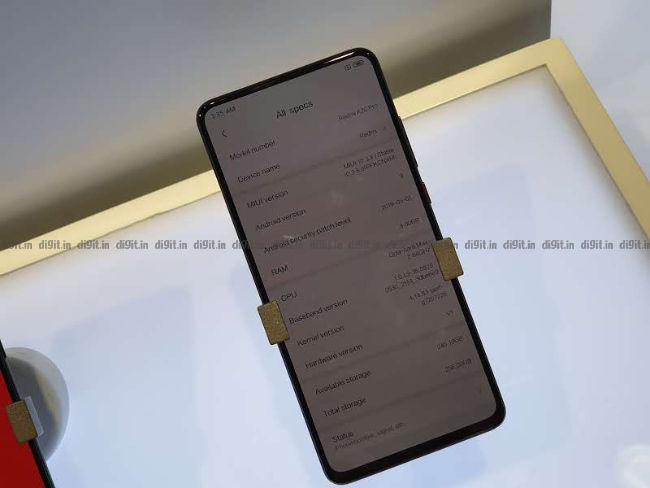 As mentioned, the Redmi K20 Pro has the Qualcomm Snapdragon 855 chipset at the heart of the device. There is no information about the different RAM and storage variants of the phone, but in China, the phone was launched with upto 8GB RAM and 256GB storage. The Redmi K20 Pro sports a 6.39-inch Super AMOLED display that offers Full HD+ resolution (1080 x 2340 pixels). It is protected by Gorilla Glass 6 and offers 91.6 percent screen-to-body-ratio and a 19.5:9 aspect ratio. The Redmi K20 Pro ships with Game Turbo 2.0 to deliver an enhanced gaming experience.

In the camera department, the Redmi K20 Pro has a vertically stacked triple camera setup. The primary shooter is a 48MP Sony IMX586 sensor which is supported by a lens with an aperture of f/1.75. Along with it, there is a 13MP secondary sensor with a wide-angle lens and f/2.4 aperture, a field-of-view of 124.89 degrees. The third is an 8MP sensor with a lens sporting an aperture of f/2.4. On the front is a 20MP sensor. 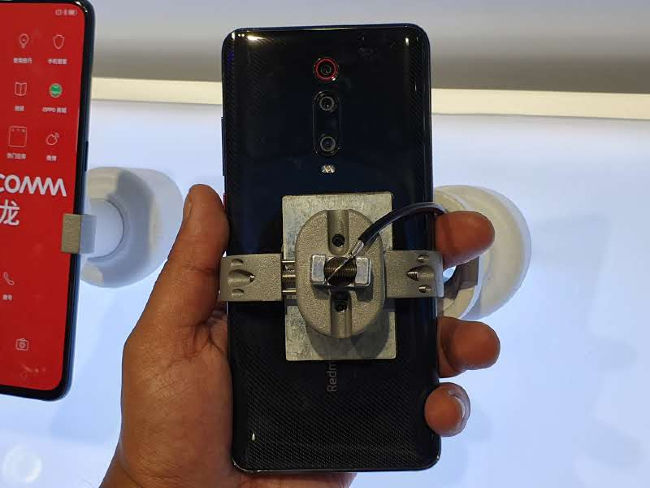 When it comes to the K20, its is basically a toned down version of the flagship K20 Pro. It is powered by the Qualcomm Snapdragon 730 chipset. The handset sports the same 6.39-inch AMOLED display as on the Pro variant. The camera setup is also the same on the K20 device, however, the 48MP sensor is the IMX582. The phone houses a 4000mAh battery that comes with an 18W fast charge.