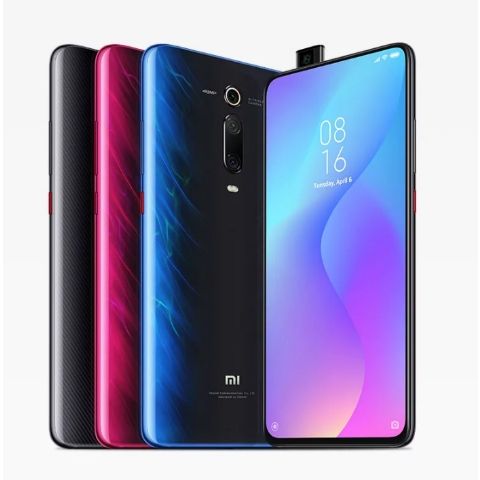 The company also took a dig at OnePlus 7 Pro.

Redmi has been trolling OnePlus since long and unsurprisingly, it’s a no holds barred situation again. Redmi India has tweeted an image in which it claims that the Redmi K20 Pro(₹ 26990 at amazon) is the fastest phone and will have the highest AnTuTu score. Through the same image, the company also took a dig at the fellow Chinese smartphone maker with a neat wordplay.

This is not the first time that Xiaomi has trolled OnePlus. Earlier this month, Manu Kumar Jain, Managing Director Xiaomi India and Global Vice President, shared a number of images to tease the launch of the phone in India, as well as take a dig at the rival. You can read the full story here. Similar to the previous incident, the company once again used symbols from OnePlus logo to make it clear that it is referring to the OnePlus 7 Pro-maker.

The phone will launch on July 15 in India and it was recently unveiled as the Mi 9T is Europe. The company also launched the Mi Band 4, however, it is yet to be learnt whether the company will bring the wearable to India or not. The top variant of the Mi Band 4 is equipped with NFC.

The Redmi K20 Pro features Gorilla Glass 6 protected Full HD+ 6.39-inch Super AMOLED display. Redmi says that the display offers a 91.6 percent screen-to-body-ratio, and 19.5:9 aspect ratio. Under the hood, the phone features the Qualcomm Snapdragon 855 chipset, with up to 8GB RAM and 256GB storage. The Redmi K20 Pro ships with Game Turbo 2.0 which is claimed to deliver an enhanced gaming experience. The phone draws power from a 4000mAh battery, which supports 27W fast charging.