Redmi K20 to retain its name in India, will not be re-branded as Poco F2 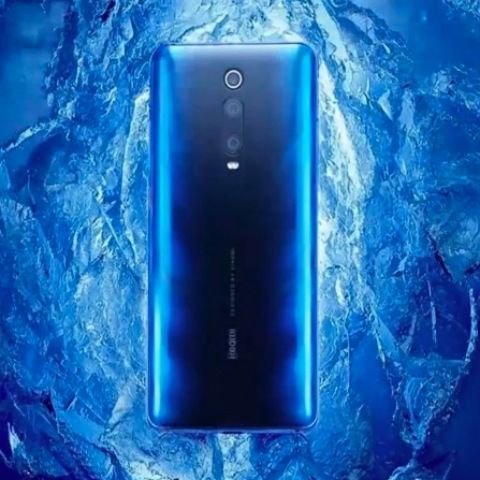 ​Redmi K20 to launch with same name in India.

It was rumoured to launch as Poco F2 in the country. 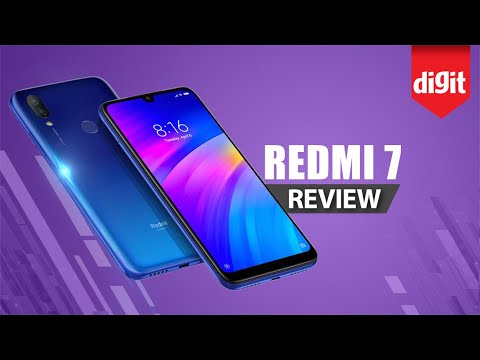 Xiaomi has put the rumours regarding the name of the Redmi K20 in India to rest. Previously, it was reported that company’s sub-brand Redmi might launch the phone as Poco F2 in the country, but now, Manu Kumar Jain, Managing Director Xiaomi India and Global Vice President, has confirmed that the phone will be called the Redmi K20 in India as well. He shared a bunch of images on Twitter to confirm the development.

The images shared by Jain not only confirmed that the phone will be called the Redmi K20, but they also took a dig at the recently-launched OnePlus 7 and OnePlus 7 Pro smartphones. All the Redmi K20 hoardings were placed alongside the OnePlus 7 Pro ads at various locations in India. The promos have a neat wordplay, claiming the phone to be “Starkly Superior To The Latest One.”

"Starkly superior to the latest one!" +1 if you liked these punny ads! #RedmiK20 and #RedmiK20Pro coming soon! The #FlagshipKiller 2.0

Have you noticed it yet? If yes, take a selfie and share it with me. #Xiaomi #Redmi pic.twitter.com/eFeQbw2uIq

If you don’t know, OnePlus has roped-in Robert Downey Jr. as the brand ambassador and he has been seen promoting the OnePlus 7 Pro. The wordplay in Redmi K20 ads makes the dig obvious as it uses “Starkly” to highlight Downey’s role as Tony Stark in Marvel movies. The font of the word “One” is the same as the one in the OnePlus logo. Also, there is a mention of “+1” where the top executive is asking to like and share his tweet.

The Redmi K20 Pro features a Full HD+ 6.39-inch Super AMOLED display which is protected by Gorilla Glass 6. Redmi says that the display offers a 91.6 percent screen-to-body-ratio, and 19.5:9 aspect ratio. Under the hood, the phone features the Qualcomm Snapdragon 855 chipset, with up to 8GB RAM and 256GB storage. The Redmi K20 Pro ships with Game Turbo 2.0 which is claimed to deliver an enhanced gaming experience. The phone draws power from a 4000mAh battery, which supports 27W fast charging.

In terms of camera, the phone sports a vertically stacked triple camera setup on the back. There is a 48MP Sony IMX586 primary shooter with an aperture of f/1.75, a 13MP secondary sensor with a wide-angle lens having an aperture of f/2.4 and a field-of-view of 124.89 degrees. The telephoto lens comes along with an 8MP sensor with an aperture of f/2.4. The phone’s camera can record slow-motion video at up to 960fps videos. The pop-up selfie camera with a 20MP sensor and comes with a feature that will let users take a wide-angle selfie by just tilting the phone on either side.