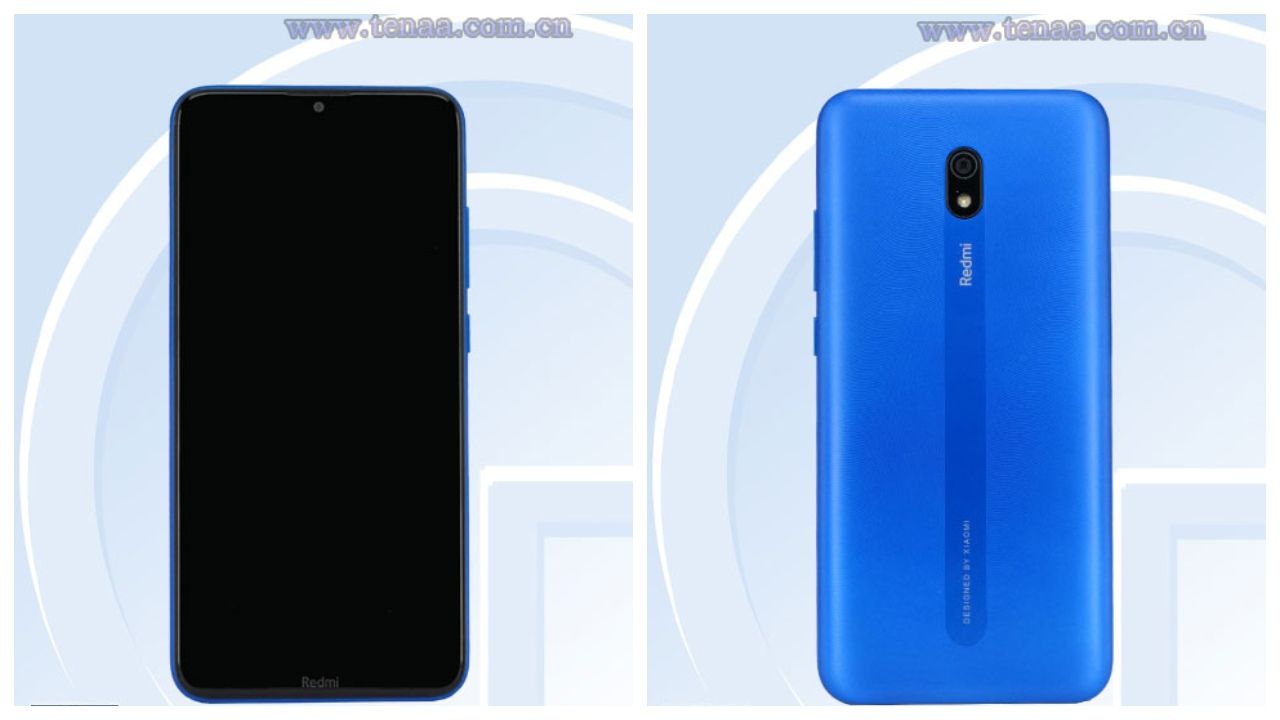 Redmi 8A will launch in India on September 25.

Xiaomi is expected to launch the new Redmi Note 8 series of handsets in India by the end of September or early October. However, the company has now confirmed that it will introduce the Redmi 8A smartphone in the country on September 25. The ‘A’ series of handsets by Redmi are generally entry-level handsets that are aimed at first-time smartphone users and those who are transitioning from a feature phone to a smartphone. What’s surprising is that it hasn’t even been three months since Xiaomi launched the Redmi 7A in India.

Redmi usually launches its phones first in China and introduces them later in India. However, it seems like the company will launch the Redmi 8A first in India, followed by other markets. Redmi made the launch announcement via a tweet, which also has an image of the phone attached. It is quite clear from the image that the Redmi 8A will feature a waterdrop notch display design with slim bezels all around the screen. Additionally, the tweet's caption suggests that the handset could be equipped with a 5000mAh battery. A Redmi logo is also present on the device’s chin.

Time for another dumdaar addition to India's most-loved Redmi A series. We'll unveil the #DumdaarRedmi8A for you on 25th September 2019.
A lot of dumdaar features to look forward to.

Here's one -
Guess it & RT to win this dumdaar phone. pic.twitter.com/mvBeSCMXUt

There’s not much known about the specs of the upcoming handset, however, a device with model number M1908C3KE was previously spotted on TENAA and it is said to be the Redmi 8A. Some images of the handset show off a single camera setup with an LED flash and no fingerprint sensor on the back. As per the listing, the handset supports 4G LTE connectivity and is a dual-SIM device that runs on Android 9 Pie.

Redmi is known to price its phones rather competitively, even in the entry-level segment. The Redmi 7A was announced for Rs 5,999 and we can expect the Redmi 8A to be priced the same or slightly higher in India.