Redmi 7A first sale today at 12pm via Flipkart, Mi.com: Price, specs and all you need to know 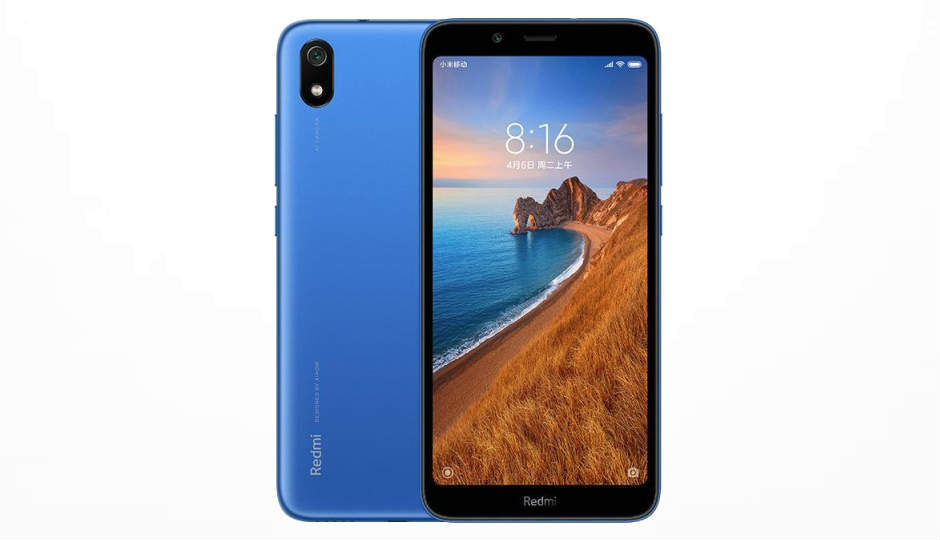 The Redmi 7A comes equipped with a Snapdragon 439 SoC.

The phone will go up for sale today at 12PM. 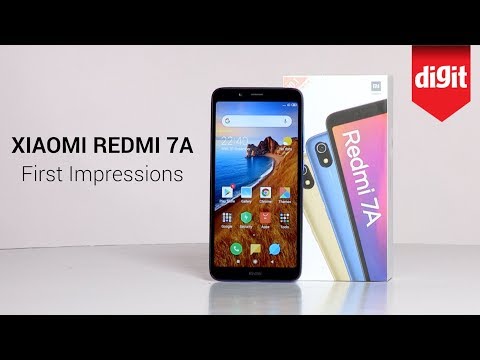 Redmi recently announced its Redmi 7A smartphone in the country, which is an entry-level handset. The device is aimed at first-time smartphone users who are transitioning from feature phones to smartphones. Redmi 7A is priced starting at Rs 5,999 and it comes equipped with the Qualcomm Snapdragon 439 SoC. It goes up against the likes of Realme C2 and other entry-level handsets. The phone also features a 12 PM camera on the back that is equipped with a Sony IMX486 sensor.

The Redmi 7A features a unibody matte finish and comes in Matte Blue, Matte Gold and Matte Black colours in India. The handset features a 5.45-inch HD+ Full HD display and as mentioned earlier, is powered by the Qualcomm Snapdragon 439 SoC. It will be available in two storage variants, one with 2GB RAM with 16GB storage and another with 3GB RAM and 32GB of internal storage. There’s also a dedicated microSD card slot to expand its storage up to 256GB.

In terms of optics, it comes equipped with a 12MP Sony IMX 486 sensor on the rear, which is paired with an f/2.2 aperture lens. The handset is said to soon receive an AI scene detection feature via a future OTA update. On the front is a 5MP camera that supports AI face unlock, AI Background blurring, AI Beautify and some additional features. Backed by a 4000mAh battery that is touted to deliver 17 hours of HD video playback, the handset also features a splash resistant design and is said to sport reinforced corners. The device gets a two-year warranty and also comes equipped with wireless FM radio feature.

The 2GB RAM + 16GB storage version of the Redmi 7A is priced at Rs 5,999, while the 3GB RAM + 32GB storage version costs Rs 6,199. The company is offering a cashback of Rs 200 to customers who purchase the handset in July. The phone will go up for sale at 12 pm on July 11 via mi.com, Flipkart and Mi Home. Xiaomi is also offering Rs 2,200 cashback to Jio users, along with additional 125GB data. On Flipkart, the handset will be available with 10 percent discount when bought via Axis Bank Buzz credit card.