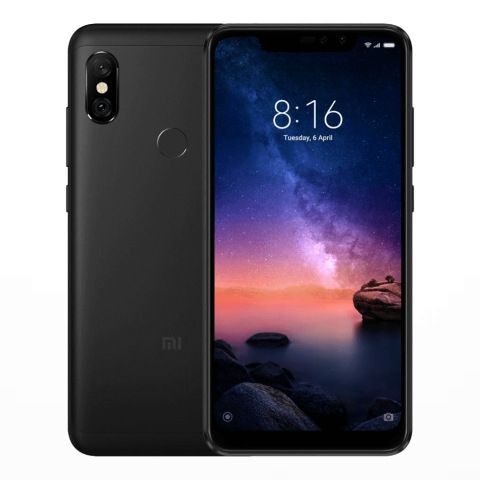 The update brings May 2019 Android security patch to the device. 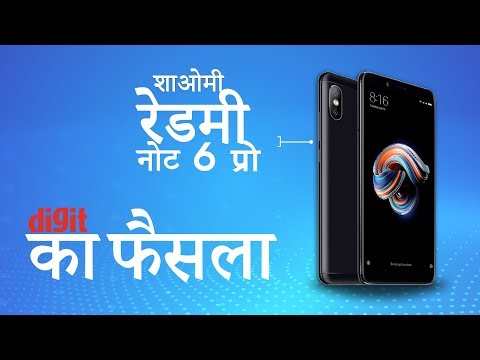 It’s official. Two weeks after some Redmi Note 6 Pro(₹ 11999 at flipkart) users reported that they have started to receive the MIUI 10 update based on Android 9 Pie, the company has now announced that the stable update (version 10.3.2.0.PDMMIXM) is now available to download. Xiaomi has provided links of the Recovery ROM as well as the Fastboot ROM for the handset. You can find them here.

“Mi Fans! We have a piece of striking good news for our Redmi 6 Pro users. Designed for India, the dual camera all-rounder Redmi 6 Pro now runs the MIUI 10 based on the Android 9 Pie, providing the blazing fast speed and fluid user experience than ever before. MIUI 10 on Android 9 adapts to you and your usage, your experience will get better and better over time and keeps you running for longer,” the company announced on the Mi Community forum. 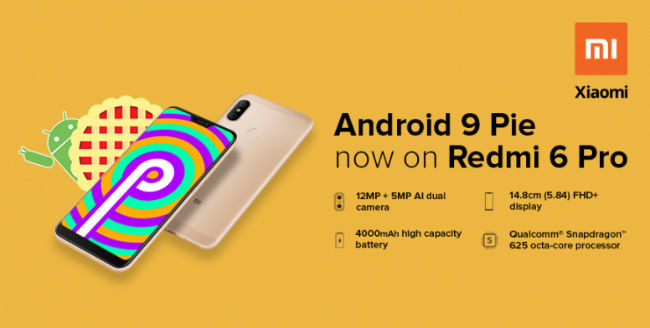 The changelog of the ROM lists several fixes and enhancements in various areas, including Lockscreen and Notifications. The primary major change is the Android 9.0 Pie OS update with May 2019 Android security patch that essentially increases the system security. When it comes to optimisations, the update comes with a redesigned Mi Cloud's start page.

In terms of fixes, the first one comes in Settings. The Sync page that couldn't be refreshed whenever sync was turned on or off in the Notification shade has now been fixed. On the home screen, the issue where notification badges were displayed incorrectly on the WhatsApp icon is now rectified. Xiaomi has also issued a fix for a problem where status bar shortcut and floating notification for calls appeared at the same time.

Other small rectifications include fix for low battery warning that didn't appear in landscape mode and LED light that didn't blink when the battery was low. Xiaomi has also included a new feature with which users can now restrict opening Notification shade on the Lock screen. These fixes are in the line with the ones that were previously reported. Unfortunately, there is no information about the update for the Redmi Note 5 Pro handsets.