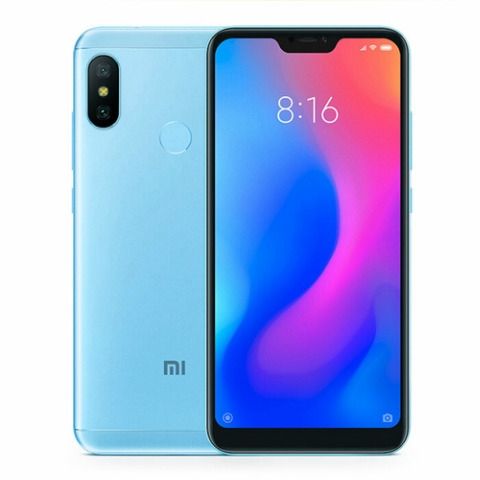 The update is said to be around 1.6GB in size.

Redmi is reportedly pushing the Android 9 Pie update for its Redmi 6 Pro and the Redmi Note 5 Pro handsets. Several users have reported that they are receiving the update on Mi Forums and have posted screenshots of the changelog. We checked our own Redmi Note 5 Pro unit, but it has not yet received the update, however, the OTA update could be rolling out in batches. So, everyone who owns any one of the two phones should be receiving the new update soon. Going by users’ screenshots, the update for the Redmi 6 Pro sports the version MIUI 10.3.2.0.PDMMIXM whereas the Redmi Note 5 Pro gets MIUI 10.3.1.0.PEIMIXM.

The two update packages bring new version of MIUI 10 that is based on Android 9 Pie and are about 1.6GB in size.  As per the changelog, the Android security patch of the Redmi 6 Pro and the Redmi Note 5 Pro will be updated to May 2019 after the update. There seem to be no changes to MIUI for the Redmi Note 5 Pro as only the Android version will be updated to Android 9 Pie. However, the update changelog for Redmi 6 Pro suggests that the updated address some bugs, like ending calls taking a long time, and adds new features as well.

Redmi 6 Pro and Redmi Note 5 Pro users can check their phone Settings to check whether the update is available for their unit or not. They can do so by navigating to About Phone tab in their phone’s Settings and tapping on the System Update option.