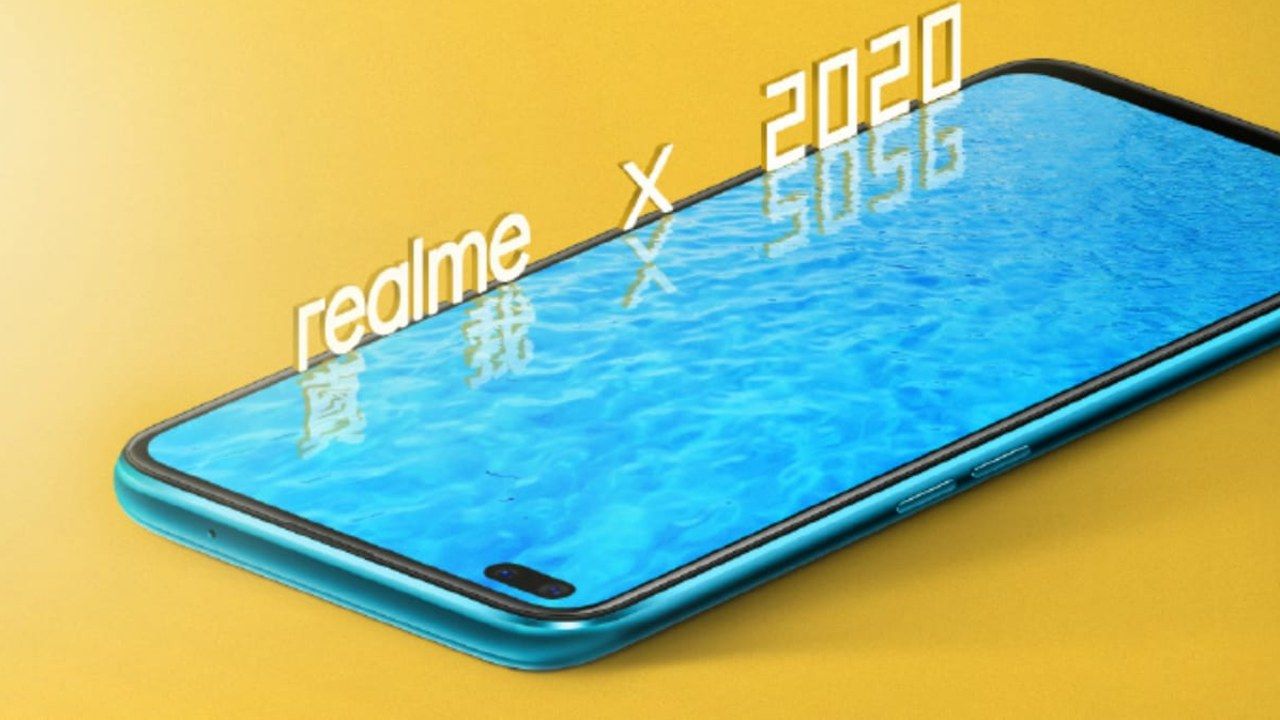 Realme X50 5G will be the company's first 5G smartphone.

Realme X50 5G is confirmed to be powered by the Qualcomm Snapdragon 765G SoC.

Realme X50 5G will launch on January 7 in China.

Realme is all set to unveil its first 5G smartphone on January 7. The key specifications of the handset have already been confirmed by Realme. The smartphone has now been spotted on TENAA listing, which reiterates the rumoured specifications. TENAA listing of a phone carrying the model number RMX2051 has been spotted. However, the listing does not have any images as of now. It reveals the screen size and battery capacity of the smartphone.

Previously, it was rumoured that Realme X50 5G will pack a 4500mAh battery, but the listing reveals that it could come with a 4100mAh battery. It is expected to have support for 30W fast charging. The phone is claimed to deliver a two-day battery life on a single charge. Realme has also said that all of the components inside the Realme X50 5G will be cooled by a “five-dimensional ice-cooled heat dissipation system.” The cooling solution will also include an 8mm ultra-large liquid-cooled copper tube.

According to an alleged spec sheet that leaked online, that smartphone will have three variants. Realme X50 5G is rumoured to feature a 6.57-inch full-HD+ (1080 x 2400 pixels) 2.5D curved display made by JDI with Gorilla Glass 5 protection. It is said to come with 90Hz display refresh rate.

Realme X50 5G is confirmed to be powered by the Qualcomm Snapdragon 765G SoC. It is said to come in two RAM variants, 6GB and 8GB and have up to 256GB storage onboard. The handset could sport a quad rear camera setup: a 64MP Samsung ISOCELL Bright GW1 sensor + a 13MP telephoto lens with 5x hybrid zoom support + an 8MP wide-angle lens, and a 2MP macro camera. The dual selfie cameras could be 32MP + 8MP.

Realme X50 5G will launch on January 7 in China.