Realme Narzo 20 series to launch in India on September 21: Expected price and specs 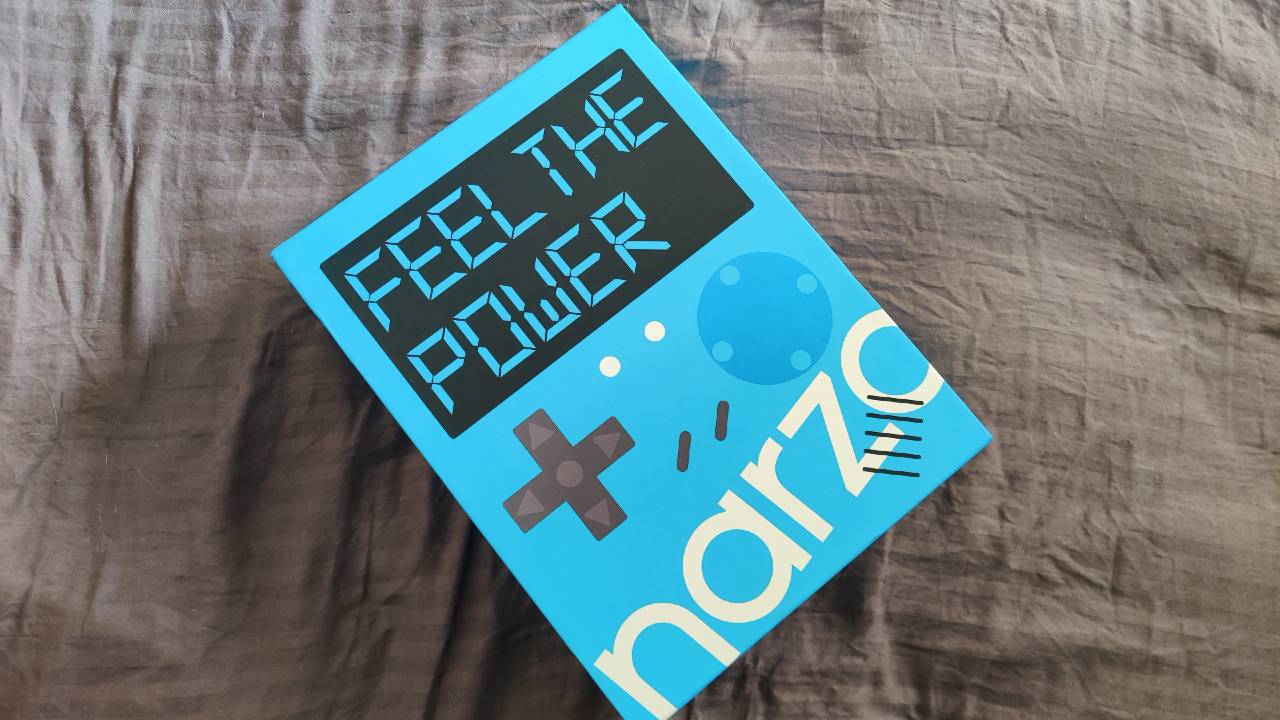 Realme Narzo 20 series to launch in India on September 21: Expected price and specs

The first couple of smartphones under Realme’s Narzo series came earlier this year, promising good value in the budget segment. It seems the formula has worked and Realme is ready with the next wave of Narzo smartphones that are going to launch in India in September.

Realme will be unveiling the Narzo 20 series via an online event on September 21 at 12:30 IST. The launch event, as expected will be streaming online on the company’s social media accounts. The company also sent us a cool physical invite for the Narzo 20 series that does hold a few hints as to what’s in store. 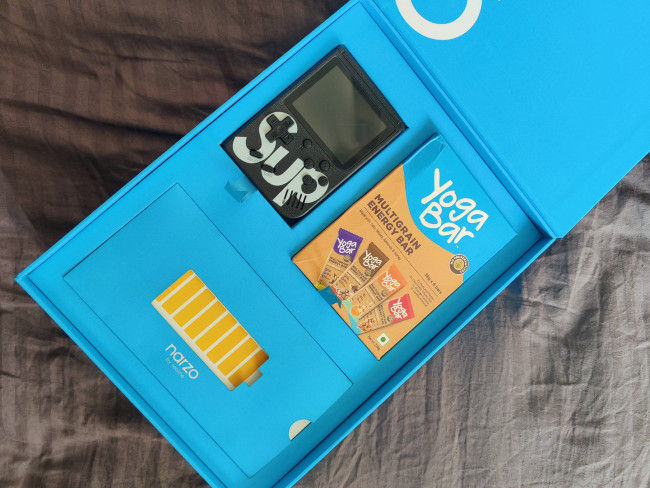 The invite box has a bunch of energy bars and a handheld gaming console with retro games loaded in it, including Super Mario and Contra. There’s also a battery icon on the invite card, and going by the elements, it seems like the Narzo 20 series will go big on battery life and also have something for mobile gamers.

The invite card further reveals there will be three smartphones. Reports state these are the Narzo 20 Pro, Narzo 20A and the regular Narzo 20. The card also shows off the rear panel designs of the three phones. All three of them rock multi-camera setups but only two of them has a rear-mounted fingerprint sensor. It’s thus safe to assume one of them will either have a side-mounted fingerprint sensor, or an in-display offering.

The package also has the following lines etched on the edges — “Feel the speed of Dart”. This points to the presence of Dart Charging, which is Realme’s name for fast charging technology. The name has been used for fast charging solutions that use up to 65W of power, and it remains to be whether any of these smartphones will be getting the tech.

It’s also not clear right now the price point Realme will be targeting with the Narzo 20 series. The Narzo 10 smartphones are still new, having just been around four months since their launch, and is unlikely to be replaced by the incoming products. What’s more likely to happen is that the Narzo 20 series will move up the price ladder and cater to the mid-range segment, competing with Realme’s own 7 series and others.