Realme has launched a new variant of the Narzo 10A with 4GB RAM and 64GB storage. To go on sale from June 23 on Flipkart and Realme.com 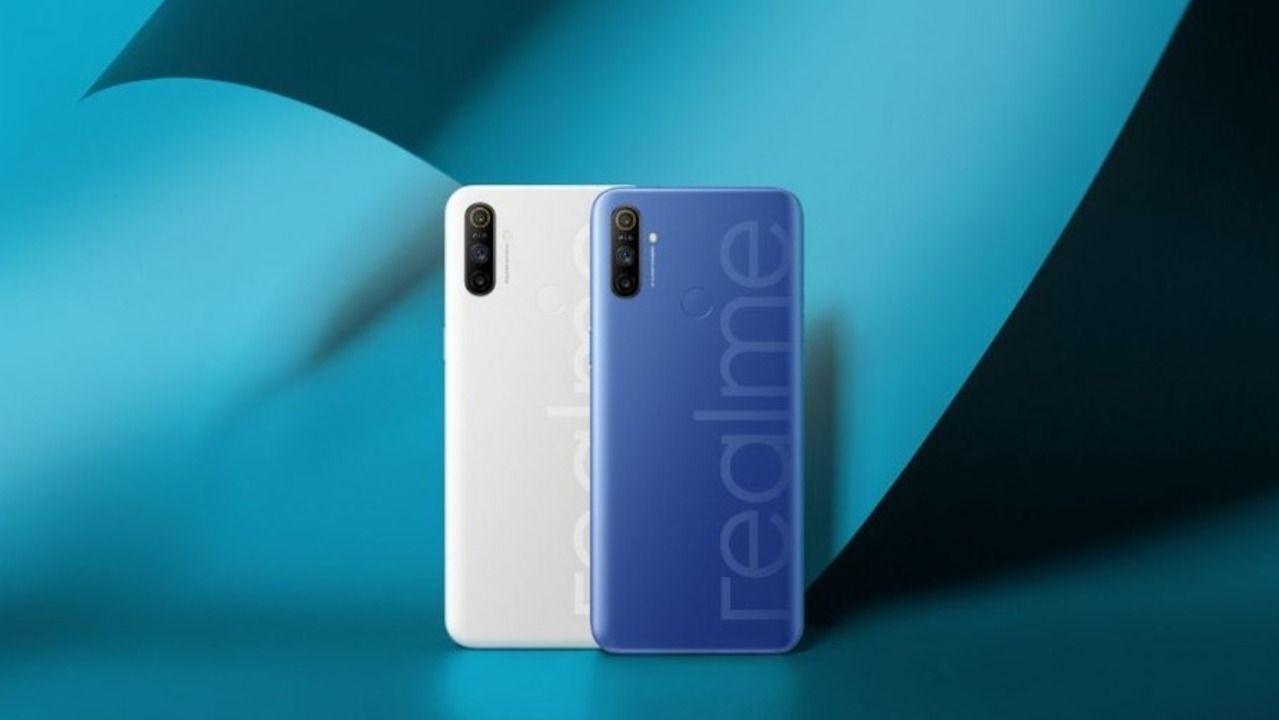 Realme has launched a new variant of the Narzo 10A with 4GB RAM and 64GB storage. The Narzo 10A was announced last month on May 11 alongside the Narzo 10 and went up on sale later in the month. However, at the time of launch, it was only available in a single variant with 3GB RAM and 32GB storage priced at Rs 8,499.

Realme Narzo 10A with 4GB RAM and 64GB storage is priced at Rs 9,999 and is scheduled to go on sale from June 23. This new variant alongside the base variant will be up for grabs on Flipkart and Realme India Store.

The Narzo 10A is also available in offline stores in some states including Bihar, Gujarat, Karnataka, Kerala, Maharashtra and Tamil Nadu.

Launch offers include an extra 5 per cent discount for Axis bank cardholders and no-cost EMI options.

The entry-level Narzo 10A has a matte finish on the back and comes in two colours-- So Blue and So White with the brand logo dominating the rear panel. It features a 6.5-inch HD+ (1600 x 720 pixels) resolution display with a waterdrop notch cutout for the front-facing camera. It is further topped by a layer of Gorilla Glass 3.

Realme Narzo 10A is powered by MediaTek Helio G70 chipset with an octa-core processor and Mali-G52 graphics. This is paired with upto 4GB RAM and 64GB storage along with a microSD card slot for further expansion upto 256GB. It runs on Realme UI which is based on Android 10.

The phone has a triple camera setup on the back that consists of a primary 12MP camera with an f/1.8 aperture alongside two 2MP cameras for macro and depth sensing. On the front, there’s a 5MP selfie camera with features like AI Beautification and more.

The Narzo 10A comes with a 5,000mAh battery that supports 10W fast charging out-of-the-box.