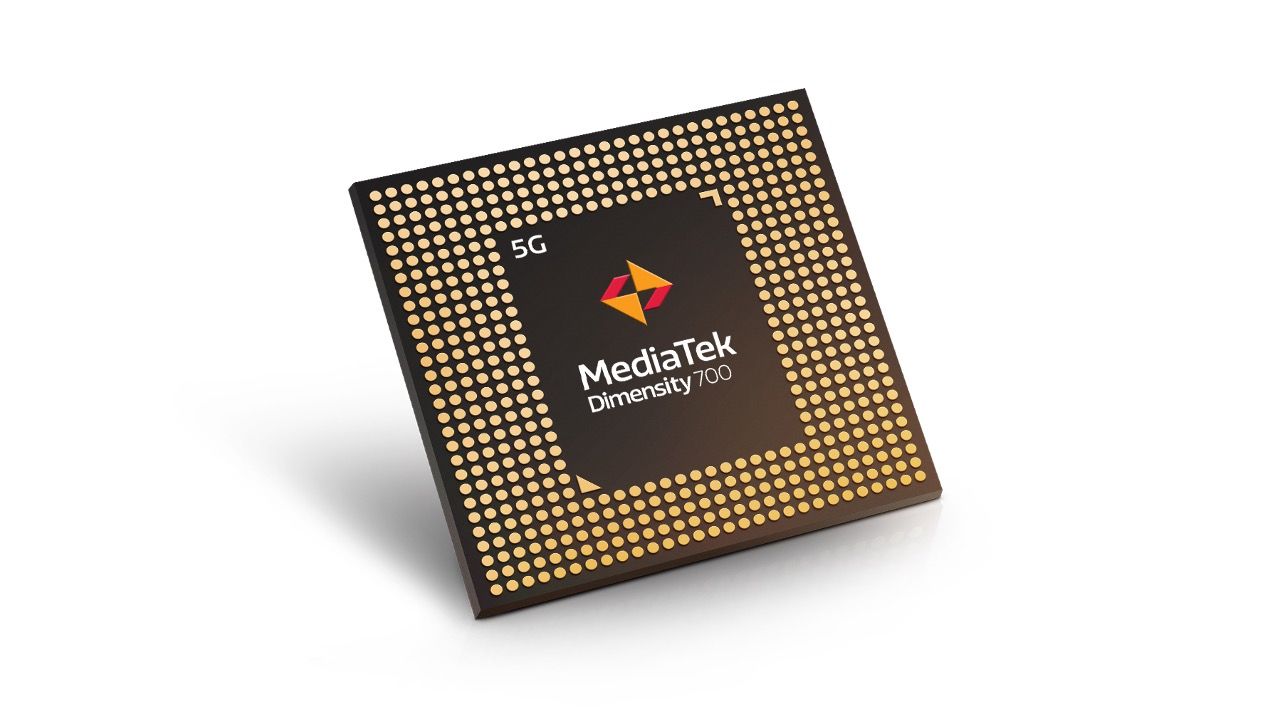 MediaTek has announced the launch of its Dimensity 700 5G processor in India. The Dimensity 700 first broke cover in November 2020 globally and now Realme has revealed that it will be the first company to bring a Dimensity 700-powered phone to India very soon. Some recent rumours indicate that this could be the Realme 8 5G which has been spotted previously on Geekbench, however, it remains unclear just yet.

“In 2021, we were one of the first brands to bring smartphones with the powerful MediaTek Dimensity 800U 5G chipset and now we are again the first to launch the MediaTek Dimensity 700 in our smartphones in India. As a 5G leader and popularizer, realme envisions bringing 5G-enabled smartphones with enhanced capabilities to users, so they can access their desired tech lifestyle. We are happy to have MediaTek as a partner in this journey. Together, we will continue to massify, develop and nurture an ecosystem of 5G smartphones in India and globally,” Madhav said in a statement to the media. 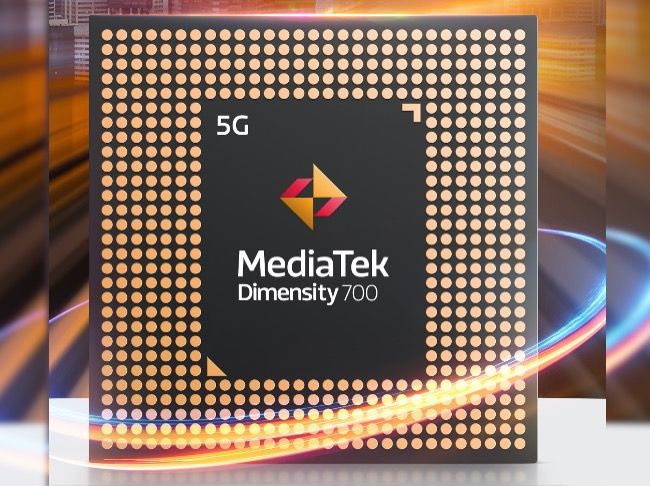 MediaTek claims that the Dimensity 700 is up to 28 per cent more power-efficient than an equivalent 8nm chip. The new chip also supports Full HD+ (2520 x 1080 pixels) resolution display with up to 90Hz refresh rate that irons out jitters and frame drops when using the phone or playing a game on it.

The MediaTek Dimensity 700 processor brings 5G UltraSave power-saving features that improve the phone’s battery life. The processor is paired with an octa-core CPU that consists of two big Cortex-A76 cores running up to 2.2GHz followed by six small Cortex-A55 cores running at up to 2.0GHz. This is complemented by the Mali-G57 MC2 GPU clocked at up to 950MHz with the chip supporting up to 12GB LPDDR4x RAM and 2-lane UFS 2.2 storage system.

The Dimensity 700 supports up to a 64MP primary camera along with two additional sensors of up to 16MP. Some AI camera features include AI-bokeh, AI-colour and AI-beauty mode. The chip also offers hardware-based imaging accelerators like multi-frame noise reduction that enables low-light photography with less noise, anti-distortion, face detection and more.

The chip also comes with support for multiple voice assistants and can listen to different trigger words to engage assistants from Google, Amazon and the likes. Additionally, it also supports Wi-Fi 5 and Bluetooth 5.1 along with a suite of GPS systems including Glonass and NavIC, to name a few.