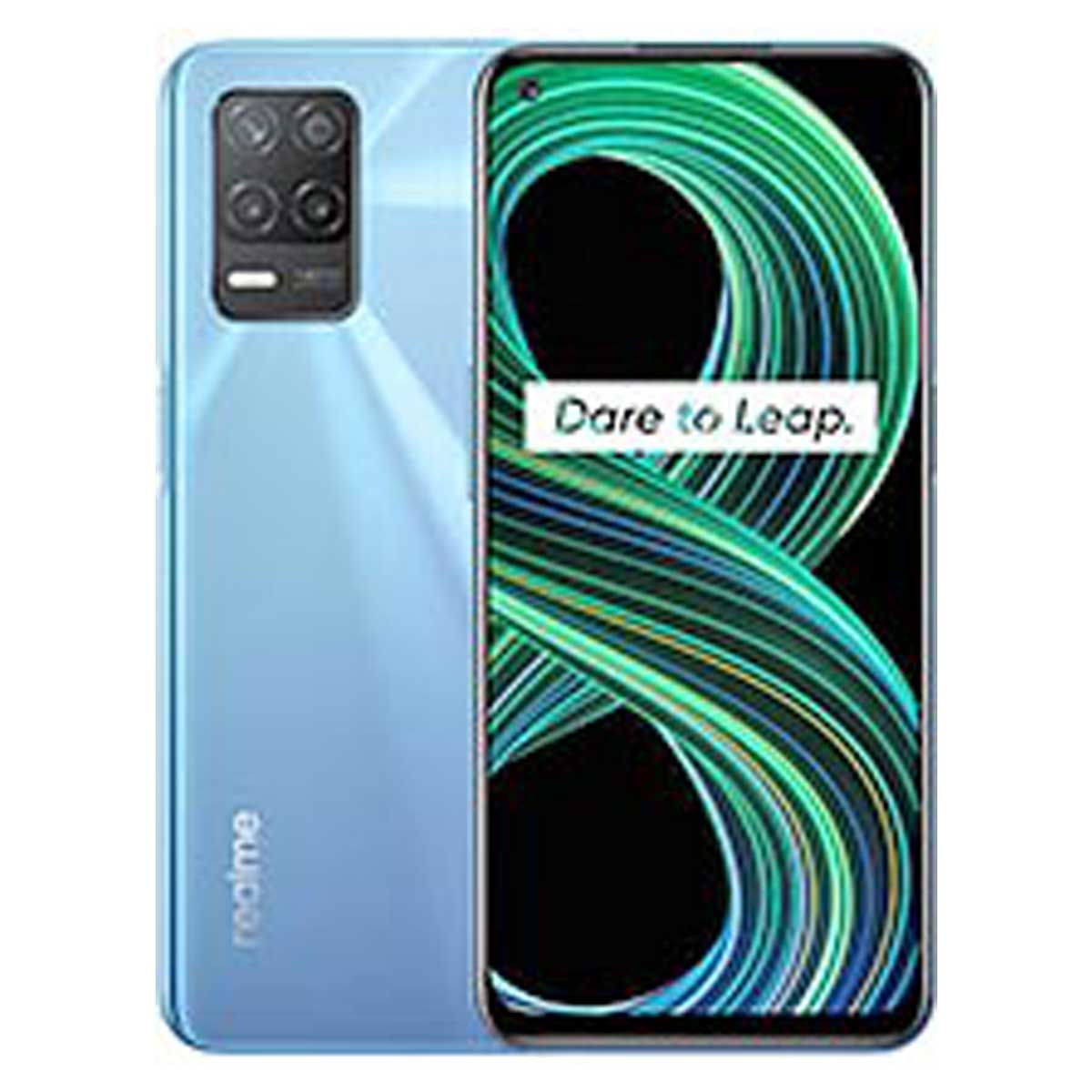 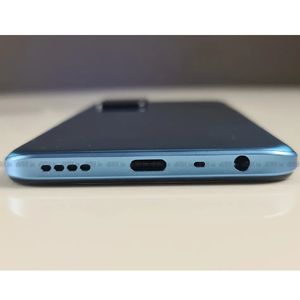 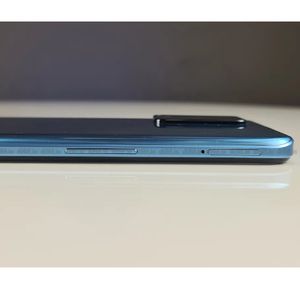 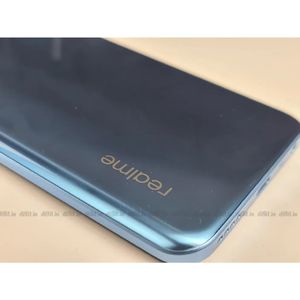 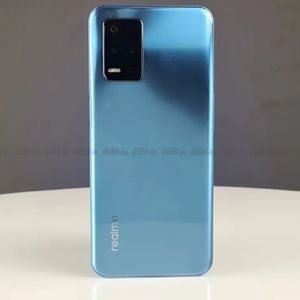 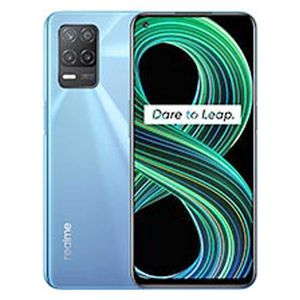 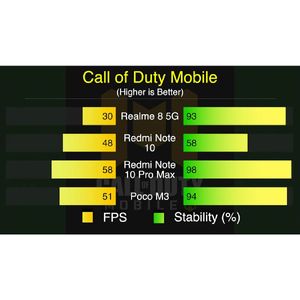 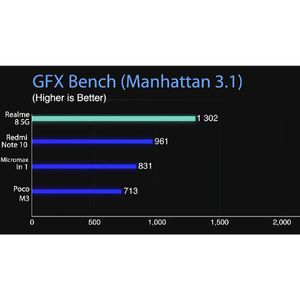 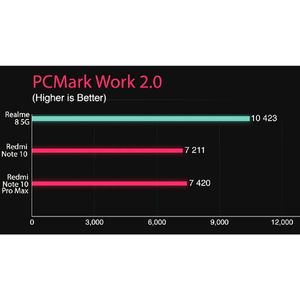 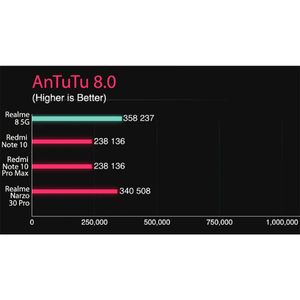 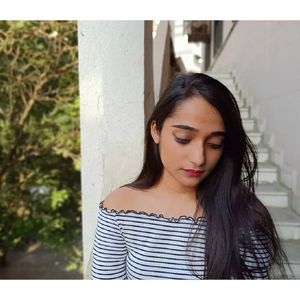 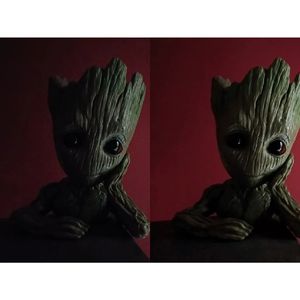 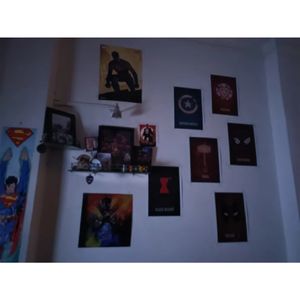 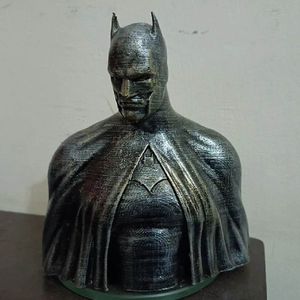 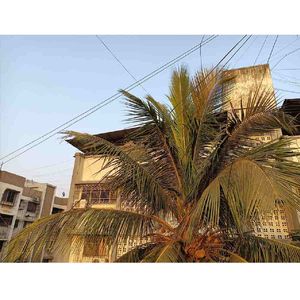 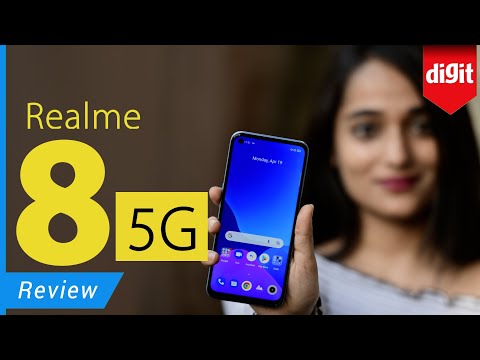 The Realme 8 5G is a feather in the company's cap when it comes to performance in phones under 20K. The smartphone performs admirably well in most scenarios and beats out its competitors in most benchmarks. The phone's real-world performance didn't disappoint either when it comes to gaming or day-to-day tasks. What did disappoint us though is the camera's performance that proved to be mediocre, at best.

Realme 8 5G in pictures View All

The Realme 8 5G is the very first smartphone launched in India to be powered by the new MediaTek Dimensity 700 SoC based on the 7nm production process. The product released on April 22, 2021 and is priced at Rs 14,999 for the base variant. It is a 5G-ready smartphone and is the updated version of the 4G Realme 8.

The Realme 8 5G is the very first smartphone launched in India to be powered by the new MediaTek Dimensity 700 SoC based on the 7nm production process. It features two ARM Cortex-A76 'Big' Cores at a max clock speed of 2.2GHz and 6 ARM-Cortex A55 cores with a max clock speed of 2GHz. As for the graphics, the Dimensity 700 SoC comes with a Mali-G57 GPU. This is paired with 4 or 8GB of LPDDR4x RAM and 128GB UFS 2.1 internal storage. Realme has also integrated a technology that they dubbed "Dynamic RAM Expansion" that converts storage or ROM into VRAM or virtual RAM. According to Realme, the 4GB model will essentially act like a 5GB RAM phone, while the 8GB one, which we got for review, will act like an 11GB RAM phone.

Being a 5G-enabled device, the phone supports various 5G SA and NSA bands and 5G Dual SIM Dual Standby. It comes with a SIM slot that can house two Nano SIMs and a microSD card. The phone features a 5,000mAh battery with support for 18W fast charging. As for the display, the Realme 8 5G comes with a 6.5-inch IPS LCD panel with Full HD+ resolution and 90Hz refresh rate. The phone also supports auto refresh rate that intelligently switches between display refresh rates as per the requirement. Moving on to the cameras, the Realme 8 5G comes equipped with a triple rear camera array consisting of a 48-megapixel primary lens, a 2-megapixel Black and White Portrait lens, and a 2-megapixel macro shooter. On the front, you have a 16-megapixel selfie camera. Lastly, The phone runs Realme UI 2.0 based on Android 11.

With the Realme 8 5G, the company has focused heavily on keeping the device as slim and lightweight as possible. It weighs 185g and isn’t very thick either at 8.5mm. The regular Realme 8 was lighter and thinner than the 5G variant of the device but adding 5G connectivity does generally tend to add to the bulk of the device, so Realme has done a commendable job at keeping the device as slim as possible. The back panel of the Realme 8 5G features a glossy finish. The company has opted to remove the garish "Dare to Leap" logo that graced the back panels of the Realme 8 and Realme 8 Pro. Instead, they've gone with a much cleaner look, with a simple Realme logo on the bottom right. The phone comes in two colour variants - SuperSonic Black and SuperSonic Blue. 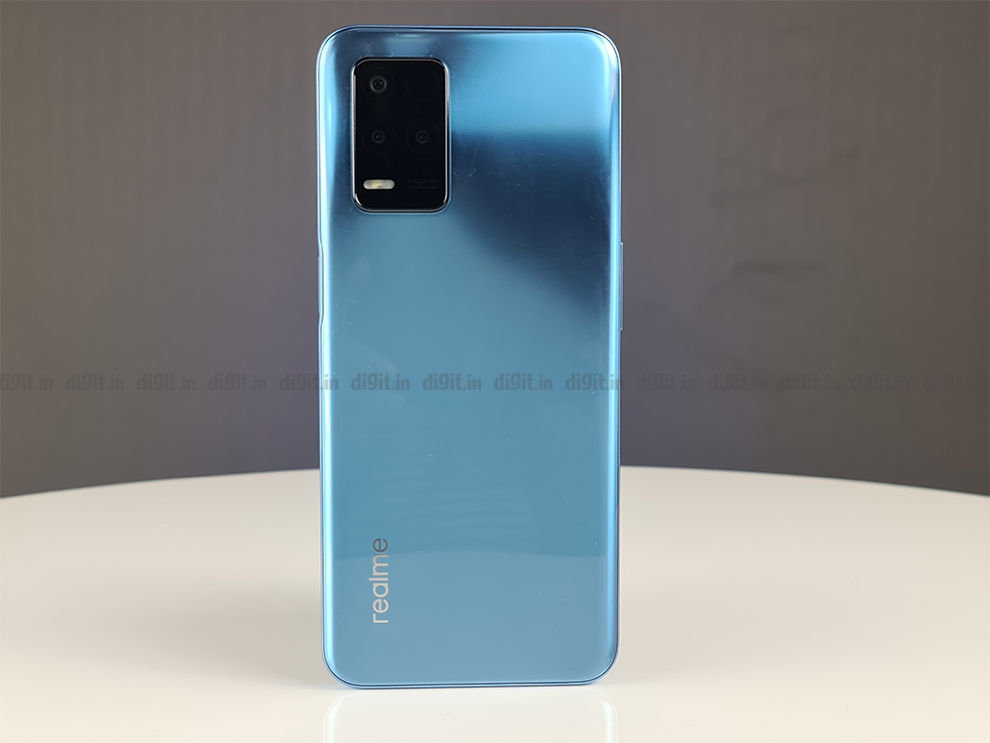 Moving on to ports and buttons, the Realme 8 5G houses a power button on the right that doubles as a fingerprint scanner. The fingerprint sensor can be customised to unlock with a simple touch or a full-blown press, which is a nice touch since it allows users to cater to their preferences. On the left, you have the volume buttons and the SIM tray. The SIM tray houses two NANO SIMs and a microSD card for expandable storage up to 1TB. So, in case the 128GB onboard storage falls short for you, there’s more than enough room to expand the storage considerably. The bottom of the device houses the USB-C charging port, a single speaker, and a 3.5mm audio jack.

The Realme 8 5G houses a large 6.5-inch IPS LCD display at Full HD+ resolution with a punch-hole cutout for the selfie camera. In contrast, the Realme 8 priced under 15K features a Super AMOLED display and an in-display fingerprint sensor. So, some compromises have been made here to keep the 5G-enabled Realme 8 priced competitively. Still, you get 90Hz refresh rate on the panel that makes scrolling and flicking between apps appear smooth. The panel looks crisp and while the display may not be the most colour accurate, it does make content pop and look more visually appealing. Additionally, the display gets bright enough to be easily viewable even under direct sunlight. Lastly, the phone also comes packing WideVine L1 support that allows users to enjoy HD content on streaming platforms. 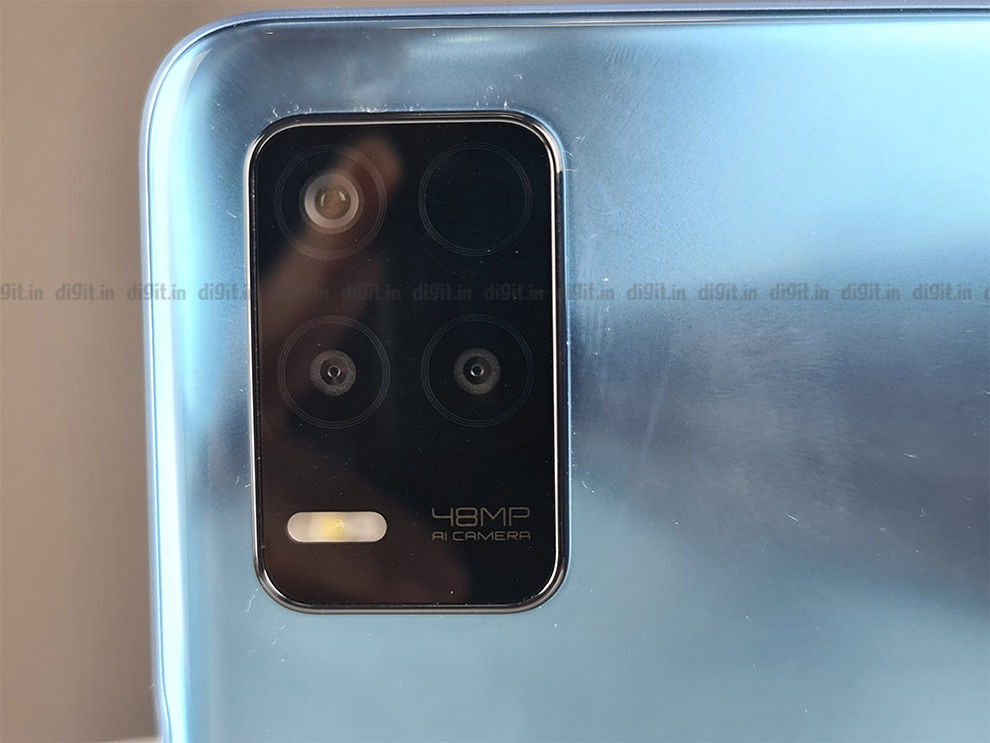 The Realme 8 5G comes equipped with a triple camera array consisting of a 48-megapixel primary lens with an f/1.8 aperture, a Black & White Portrait 2-megapixel shooter, and a 2-megapixel macro camera. For selfies, the phone houses a 16-megapixel shooter. The phone misses out on an ultrawide lens which is present in competitors such as the Redmi Note 10. Even the regular Realme 8 includes an 8-megapixel ultrawide shooter.

The Realme 8 5G sports a sizable 5,000mAh battery that performs pretty well. The phone houses a 90Hz refresh rate display that cuts down the battery life considerably if kept on at all times. However, if you use the Auto Refresh Rate mode or simply default to 60Hz, you're looking at a phone that can easily last a day and a half with moderate usage, and a full day with heavy usage. The phone supports 18W fast charging, which is slightly underwhelming, especially since the Realme 8 came with 30W Dart Charge support. The Realme 8 5G took 2 hours and 23 minutes to charge from 0 to 100% battery, which is laboriously slow by 2021 standards.

Realme 8 5G In NewsView All

Qualcomm has an event booked for May 20, 2022, in China. It is dubbed the Snapdragon Night. The announcement was made through the Chinese microblogging site Weibo. Qualcomm President and CEO, Cristiano Amon has called...