Realme C25Y could launch by September end in India

Realme C25Y could launch by the end of September in India, as per the latest report 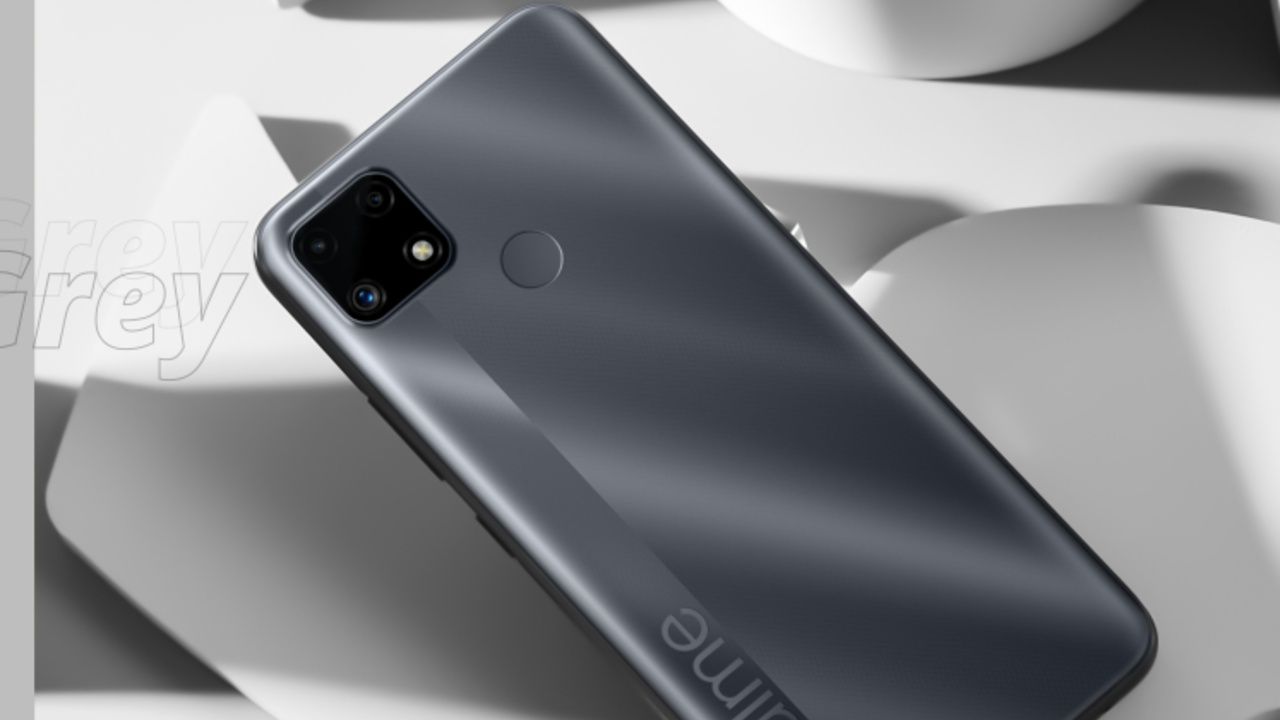 Realme C25 could launch in India priced under Rs 9,000

Realme C25Y could launch by the end of September in India, as per the latest report. The Realme C25(₹ 9999 at flipkart)Y is expected to be a toned-down version of the C25 which launched in April in India. The Realme C25 is a budget smartphone that is priced under Rs 10,000 in the market. This was followed by the Realme C25s which was powered by a slightly upgraded chipset and debuted earlier in June.

According to a report by 91Mobiles that cites industry sources, Realme C25Y will launch by the end of September. It is expected to be priced under Rs 9,000 but not much is known about this upcoming Realme budget phone. The Realme C25 has a basic set of features and specifications and is aimed at people looking to buy a phone under a budget or a secondary phone under Rs 10,000.

The Realme C25 features a 6.5-inch HD+ display that has a waterdrop notch for the selfie camera up front. The phone is powered by the MediaTek Helio G70 chip with an octa-core CPU and Mali-G52 GPU. It runs on Android 11 based Realme UI 2.0.

It has triple cameras on the back with a 13MP primary camera, 2MP macro camera and 2MP depth sensor. There is an 8MP selfie camera as well. The rear cameras can record in 1080p at 30FPS.

The power button doubles up as a fingerprint reader and the phone has a 6,000mAh battery that supports 18W fast charging out-of-the-box.