Realme Pad debuts in India: Here’s how it compares to the Samsung Galaxy Tab A7 and Apple iPad

Realme has officially launched its first tablet, the Realme Pad in India. The Realme Pad is an affordable tablet as it starts at Rs 13,999 and is aimed at kids, first-time tablet users, people looking to watch videos and movies on a comfortable screen and gamers.

Don’t let its price tag fool you though as the Realme Pad has a large 10.4-inch display offering a WUXGA+ (2000x1200 pixels) resolution which should be ideal for entertainment as it’s complemented by stereo speakers. Driving this display is a huge 7,100mAh battery that has fast charging capabilities. 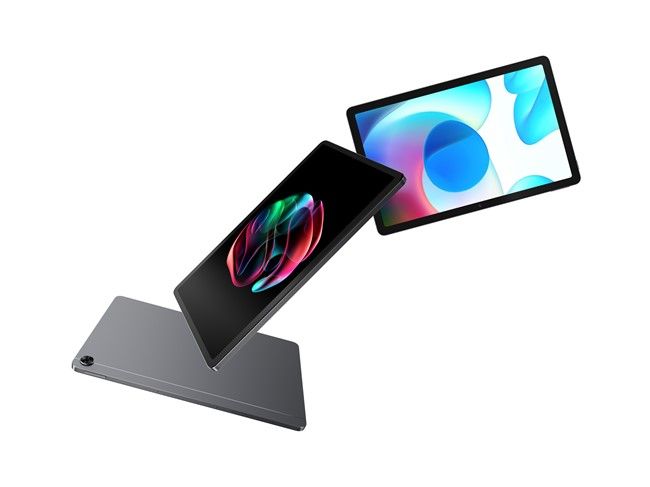 We thought of comparing the on-paper specs of the Realme Pad with those of a popular Samsung tablet, the Galaxy Tab A7 and the most affordable tablet from Apple, the iPad 2020. So, if you’re looking to buy the Realme Pad, scroll past and check out the details about Realme Pad and how it compares with the rivals. 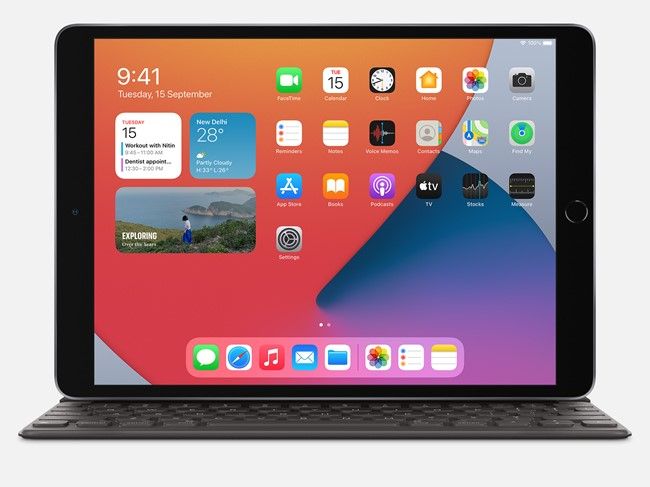 Realme Pad vs Samsung Galaxy Tab A7 vs Apple iPad 2020: Design and Display 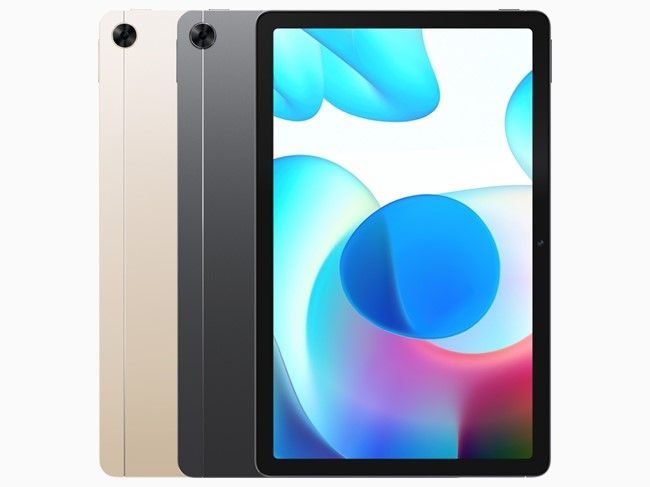 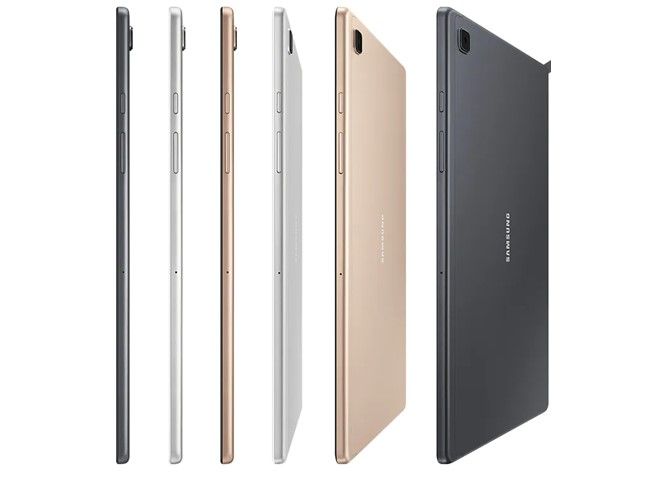 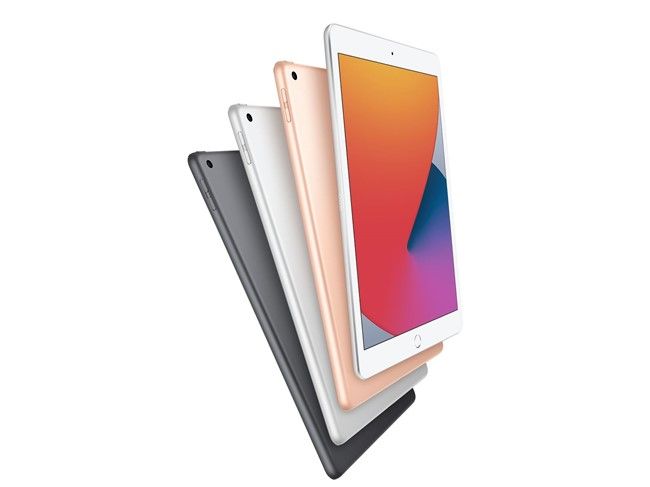 While the Realme Pad and A7 have minimal bezels around the display, the iPad 2020 has thick bezels on the top and the bottom which also houses the Touch ID sensor. 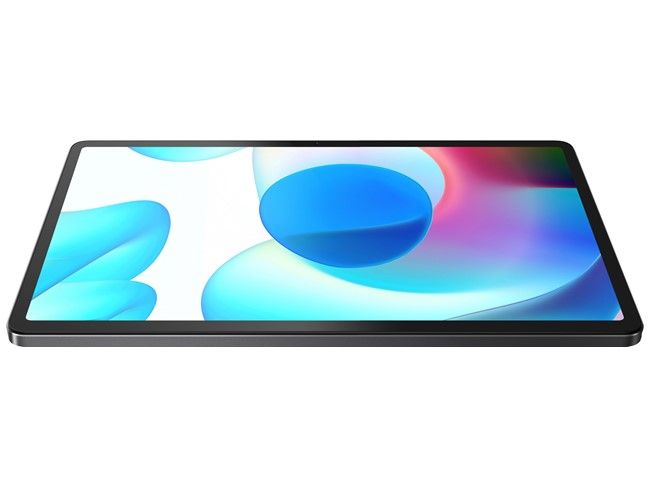 The Realme Pad features a 10.4-inch WUXGA+ (2000x1200 pixels) resolution display with 360nits typical brightness. This tablet has an 80.2% screen to body ratio due to the minimal bezels that give it a 5:3 aspect ratio. 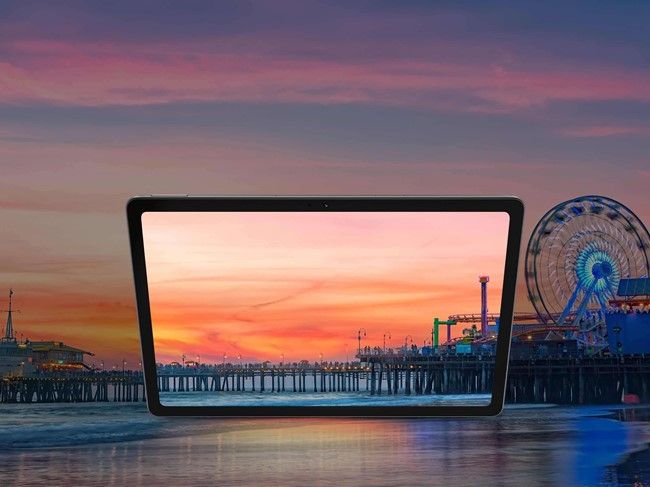 The Tab A7 also has a 10.4-inch WUXGA+ resolution display but it is not LCD like the Realme Pad and is instead a TFT panel. It has a 79% screen to body ratio. 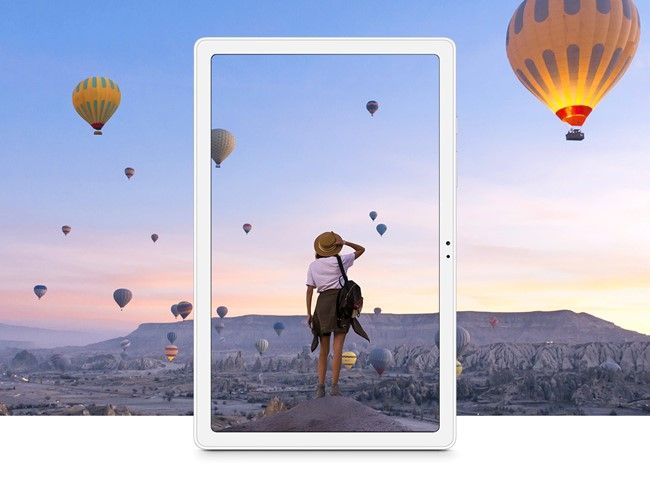 Apple iPad 2020 has a 10.2-inch Retina display that offers 2160x1620 pixels resolution and 500 nits brightness. This iPad has thick bezels which lend it a 4:3 aspect ratio and a 74.4% screen-to-body ratio. The screen is also protected by a scratch and fingerprint-resistant oleophobic coating. It also supports Apple Pencil. 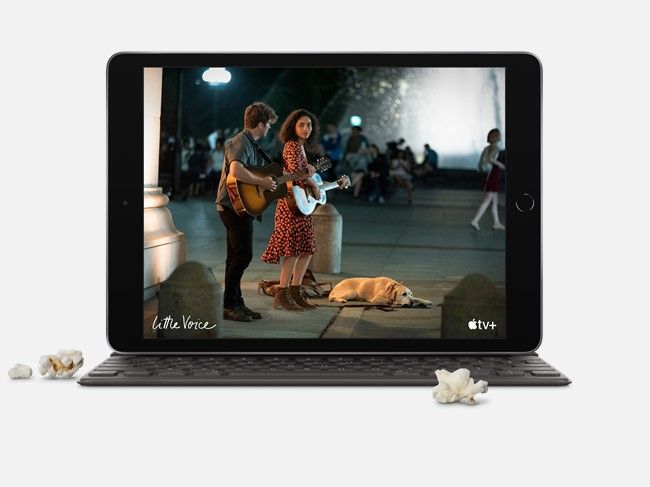 Realme Pad vs Samsung Galaxy Tab A7 vs Apple iPad 2020: Under the hood 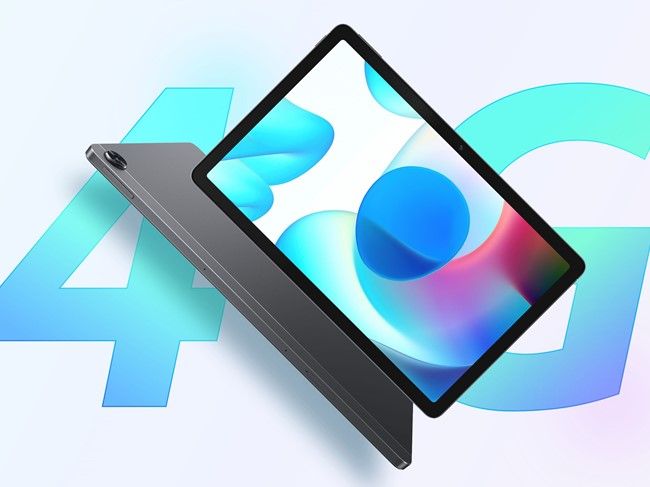 The Realme Pad is powered by the MediaTek Helio G80 chipset that has an octa-core CPU and Mali-G52 GPU. There are two Cortex-A75 performance cores clocked at 2.0GHz and six power-efficient Cortex-A55 cores running at 1.8GHz.

This is paired with upto 4GB RAM and 64GB storage variants and there is a microSD card slot that supports upto 1TB storage expansion. It runs on Android 11 based Realme UI for Pad. 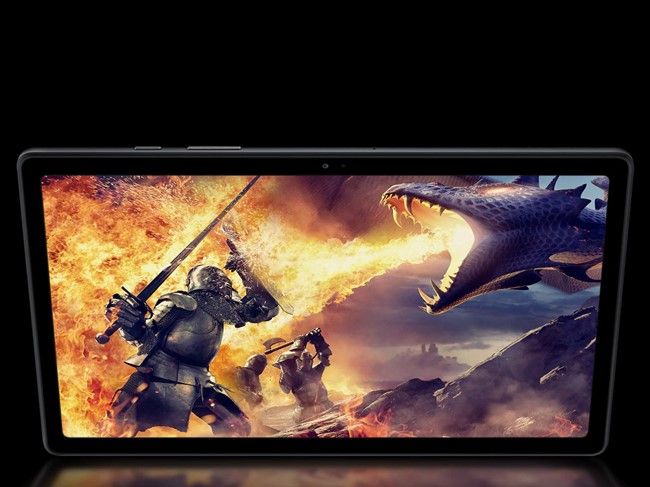 The Galaxy Tab A7 is powered by the Qualcomm Snapdragon 662 chip that has an octa-core CPU and Adreno 610 GPU. It has four Kryo 260 Gold cores running at 2.0GHz and four Kryo 260 Silver cores running at 1.8GHz. It runs on OneUI 3.1 and is upgradeable to Android 11. It is being offered with upto 64GB storage capacity and supports upto 1TB microSD card. 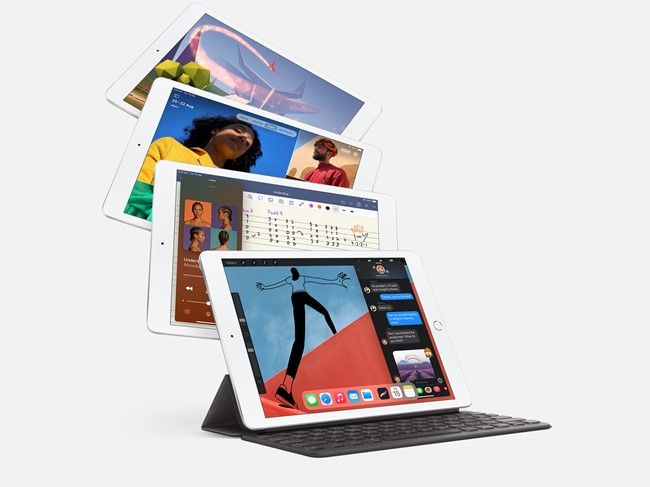 The iPad 2020 is powered by the Apple A12 Bionic chip and has a quad-core GPU which is paired with upto 128GB storage options to choose from. It is a 7nm SoC which makes it powerful and efficient while the iPadOS 14 brings in tons of features and support for Apple Pencil and smart keyboard.

The iPad 2020 also has a Touch ID fingerprint reader while the other two miss out on biometric security options. All three tablets support dual-band WiFi. The Realme Pad and Tab A7 have Bluetooth 5.0 and Type-C port for charging while iPad 2020 has Bluetooth 4.2 and uses a Lightning port.

All three tablets have an 8MP camera on the back and can record 1080p videos at 30FPS. The Realme Pad has an 8MP selfie camera with a 105-degree field-of-view while the Tab A7 has a 5MP selfie camera. The iPad 2020 has a 1.2MP front-facing camera.