Realme 8 5G is set to launch on April 22 in India, a day after the global launch 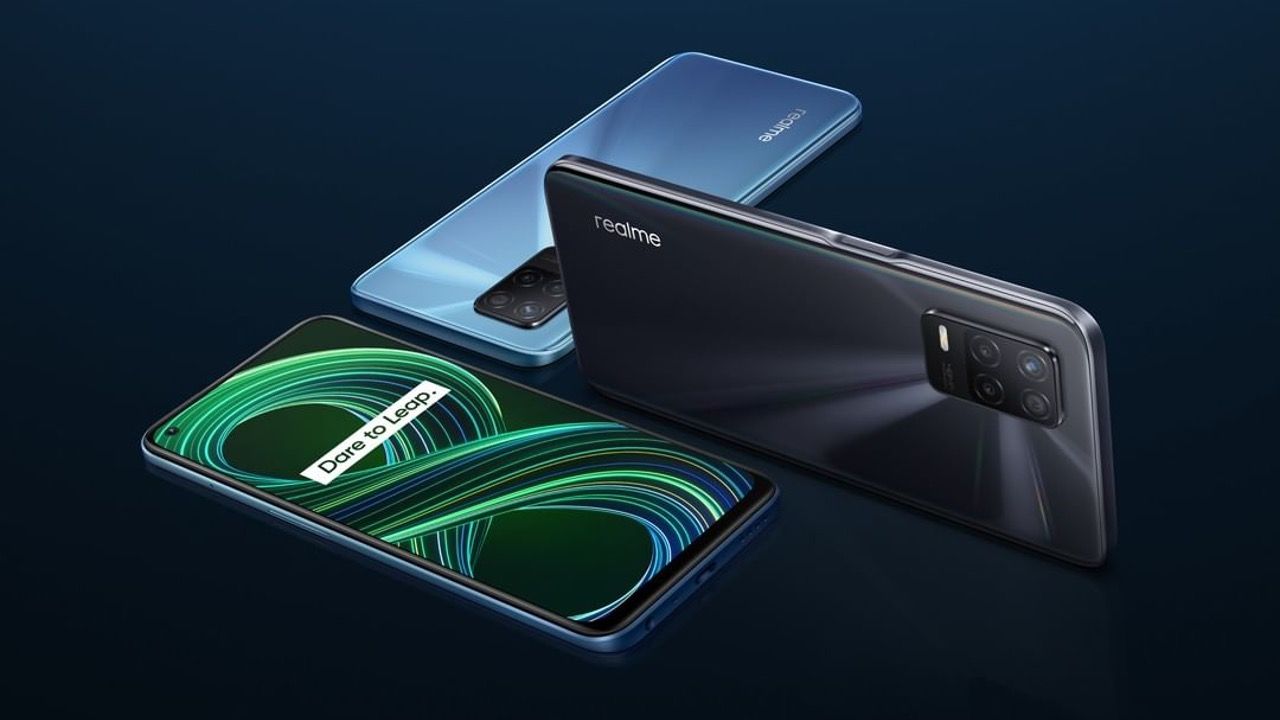 Realme 8 5G is set to launch on April 22 in India, a day after the global launch. The Realme 8 5G is a follow-up to the 4G variant that was officially launched in India back in March alongside the Realme 8 Pro. Realme has been teasing the key specifications of the Realme 8 5G in the heads up to the launch and the phone will go on sale on Flipkart shortly afterwards.

Get ready as we launch the first 5G in number series on 22nd April at 12:30PM IST.#realme8 5G is set to be the Powerful 5G Smartphone for Everyone with India’s First Dimensity 700 5G processor. pic.twitter.com/cxc1lJ9V6u

Realme India CEO Madhav Sheth took to Twitter to announce that the company is preparing to launch the first 5G smartphone in its number series on April 22. Additionally, he confirmed that the phone will be powered by the MediaTek Dimensity 700 5G processor which was announced earlier this week in India. 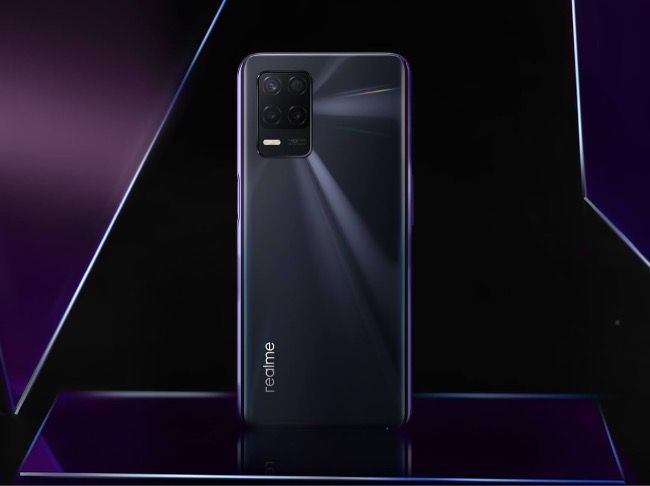 The Realme V13 5G features a 6.5-inch Full HD+ (2400 x 1080 pixels) resolution display that supports a 90Hz refresh rate. It has a punch-hole cutout on the top-left corner and the phone measures 8.5 millimetres in thickness and weighs 185 grams.

Moreover, the V13 is also powered by the Dimensity 700 processor with an octa-core CPU and Mali-G57 GPU. This is paired with 8GB RAM and up to 256GB of UFS 2.1 storage options to choose from. It will likely run on Android 11 based Realme UI 2.0 out-of-the-box.

The Realme V13 has triple cameras on the back that consists of a primary 48MP camera with an f/1.8 aperture, 2MP macro camera and 2MP depth sensor. On the front, there is an 8MP selfie camera housed within the notch cutout.

The Realme V13 is equipped with a 5,000mAh battery that supports 18W fast charging out of the box.