Realme India CEO Madhav Sheth has taken to Twitter to share a cryptic tweet hinting at the Realme 7, Relame 7 Pro. Realme is gearing up to launch the X7 in China on September 1. The Realme 7 Pro could sport a 4500mAh battery. 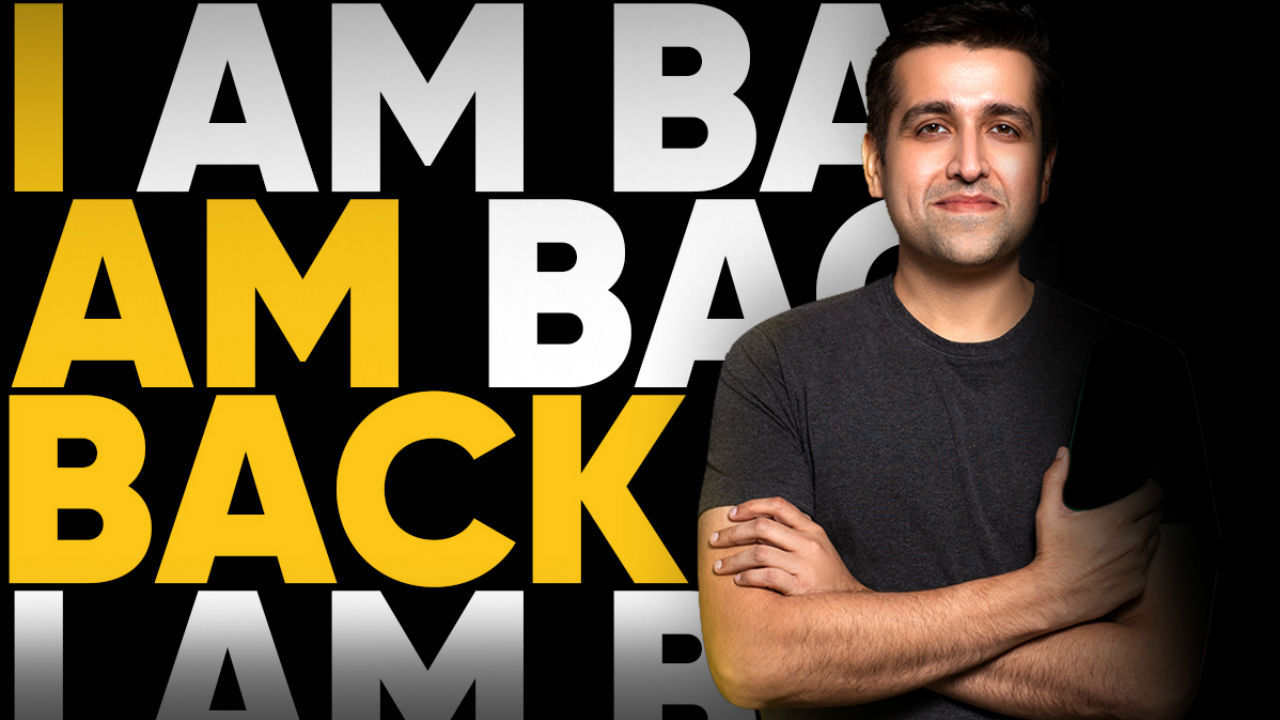 Realme CEO Madhav Seth has taken to Twitter to share a cryptic tweet. The tweet reads, “I can see that you guys were missing me from the past couple of launch events. Well, I was busy making 2 new smartphones for you, and I have to make them Super Good! #BuildingTheFaster7” Information circulating the internet suggests that it could be the Realme 7 and the Realme 7 Pro.

I can see that you guys were missing me from the past couple of launch events. Well, I was busy making 2 new smartphones for you, and I have to make them Super Good! #BuildingTheFaster7 https://t.co/EYup6Woazw pic.twitter.com/L7ZBJ6XTGh

Other information circulating the internet suggests that the Realme 7 and Realme 7 Pro could launch on September 3, but since this isn’t official information, we suggest you take it with a grain of salt.

If everything goes as planned, the Realme 7/7 Pro will be launching in India around the same time as the Realme X7 series in China.
We can expect it in the first week of September.#realme #realme7 #realme7pro

However, it is important to note that Realme is launching the Realme X7 and X7 Pro in China on September 1 and there is no information on when the Realme X7 series will come to India.

Coming back to the Realme 7 and 7 Pro, leaked certification document suggests that the Realme 7 Pro could support a 4500mAh battery along with support for Realme's 65W SuperDart charging. The smartphone is expected to be priced under Rs 20,000.

In other Realme news, the company recently launched the Realme C12(₹ 8999 at Tatacliq) and C15 smartphones in India. Both smartphones are entry-level offerings by the company. Both the C12 and C15 share a lot in common as they feature the same HD+ display, processor and battery capacity. You can learn what's different between the two here.

Realme also launched the Realme Buds Classic that features a half in-ear design and is fitted with 14.2mm large drivers. These earphones have a round shape that will fit into most ear canals comfortably. The Realme Buds Classis comes in black and white colours to choose from and is priced at Rs 399. You can read more about them here.

Realme also has TVs in India as a part of their product portfolio and you can check out our review of the 43-inch Realme TV here.