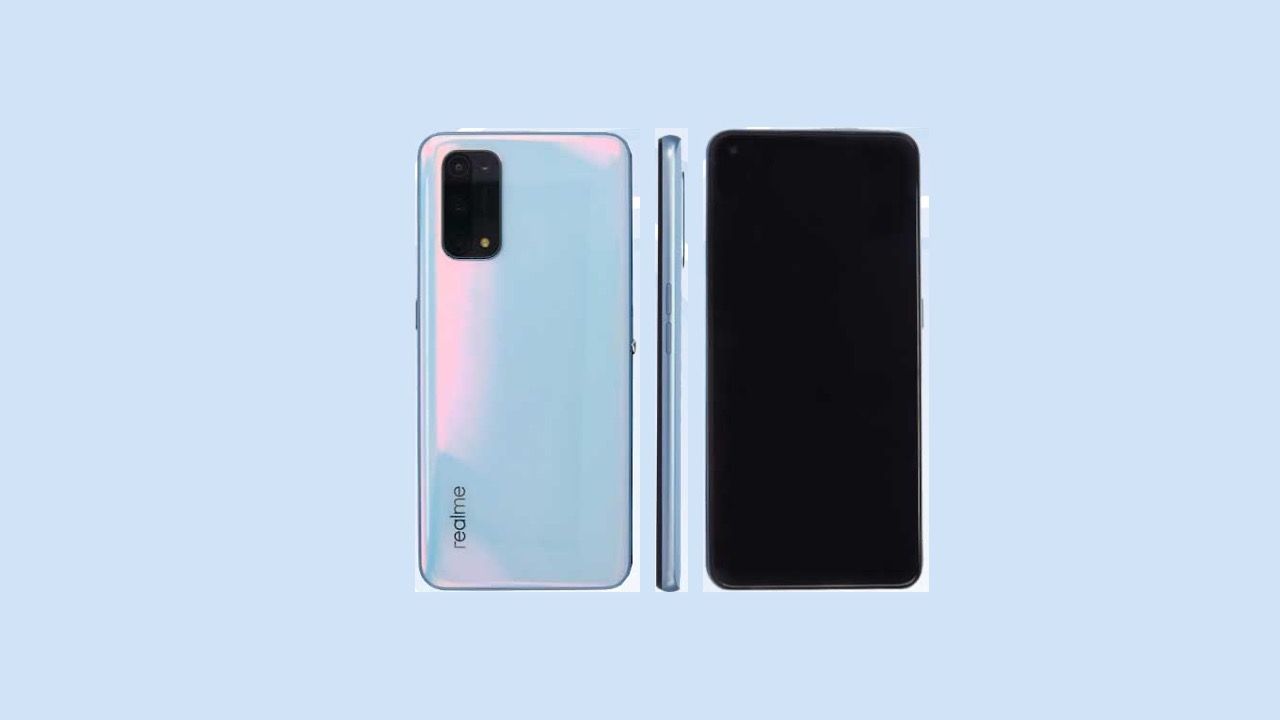 Update 12:30 PM, August 21,2020: Realme has officially revealed more details about the display on upcoming Realme X7 series and shared a teaser on Weibo. The 120Hz display on the X7 series is now confirmed to come with a punch-hole cutout for the seflie camera and offers 1,200 nits of maximum brightness with 4,096 brightness levels.

Original Story: Realme X7 Pro along with Realme X7 was earlier confirmed to launch on September 1 and now key specifications of the X7 Pro have leaked online. Realme X7 series aims to refresh the company’s X-series lineup and has been confirmed to pack in a 120Hz high-refresh-rate display.

At first, noted leakster Digital Chat Station posted some details about the phone on Weibo after which the Realme X7 Pro was spotted in a TENAA listing. As per the details revealed by Digital Chat Station, we’re looking at a 6.55-inch Full HD+ AMOLED screen on the X7 Pro with 64MP quad cameras on the back and 4,500mAh battery with 65W fast charging support.

The TENAA listing also gives us our first look at the Realme X7 Pro and confirms some previously speculated features. Let’s take a look at the leaked specifications of the X7 Pro.

Realme X7 Pro is rumoured to feature a 6.55-inch AMOLED screen with Full HD+ (2400 x 1080 pixels) resolution and 120Hz high refresh rate. The display has a single punch-hole cutout for the selfie camera which gives it a 20:9 aspect ratio. The screen is also home to an in-display fingerprint reader.

The X7 Pro is expected to be powered by MediaTek Dimensity 1000+ chipset with an octa-core CPU clocked at upto 2.6GHz and Mali-G77 GPU. This is paired with 6GB/8GB of RAM and 128GB/256GB storage options to choose from. The phone runs on Realme UI out-of-the-box which is based on Android 10.

Realme X7 Pro comes with a quad-camera setup on the back that consists of a primary 64MP camera with an f/1.8 aperture, an 8MP ultra-wide-angle camera with 119-degree field-of-view, a 2MP macro camera and a 2MP depth sensor. The rear cameras can record in 4K at 30FPS and 1080p at upto 60FPS. There’s a 32MP camera on the front for selfies.

Realme X7 Pro is equipped with a 4,500mAh battery with support for 65W fast charging out-of-the-box.