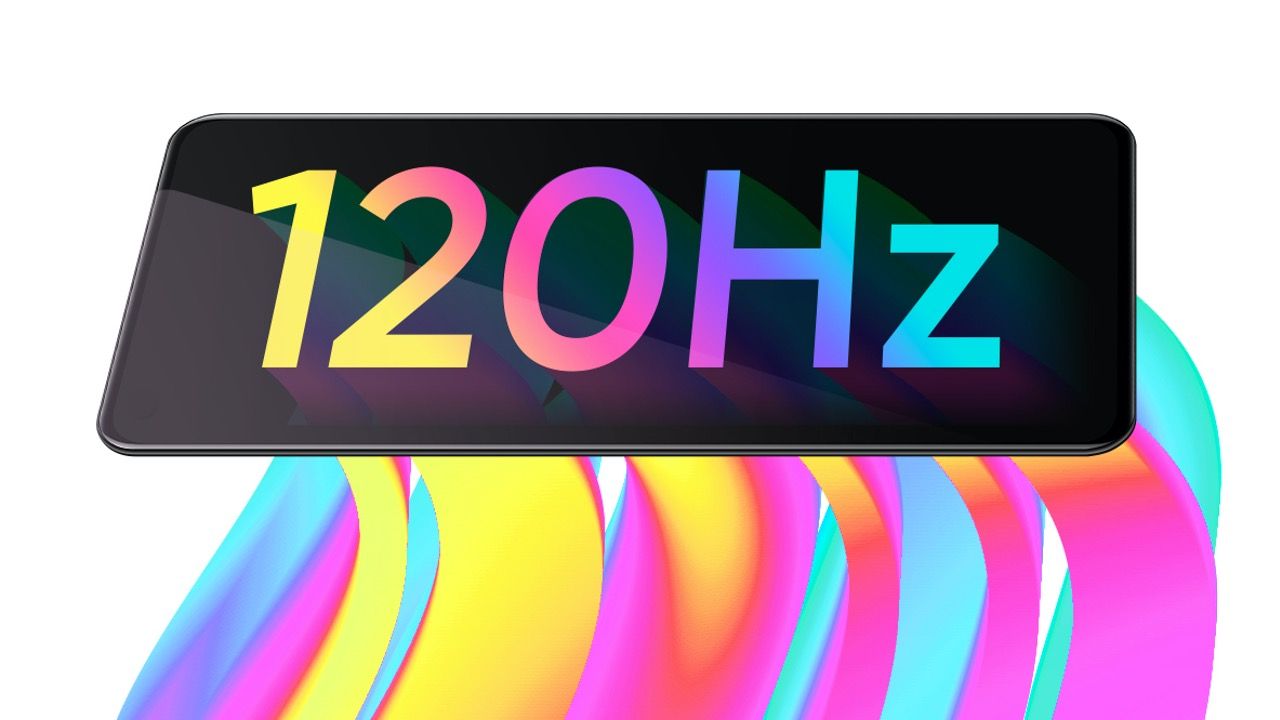 Realme X7 and Realme X7 Pro have been confirmed as the new and upcoming phones that refreshes the Realme X-series of phones. The Realme X7 series will launch in China on September 1 at 2 PM local time (11:30 AM IST). Realme has said that the new X-series of phones will feature a new look and a revamped design.

Realme has also confirmed that the X7 and X7 Pro features a 120Hz high refresh rate display that uses an AMOLED panel, making it the first phone of its kind from Realme’s stable. Realme shared a bunch of teasers on Chinese micro-blogging platform Weibo which also hints that the upcoming phones could come with 125W UltraDart fast charging solution which would also be a first for the company after it unveiled its UltraDart technology last month.

Realme X7 and Realme X7 Pro to launch on September 1

The posts on Weibo also indicate that the Realme X7 series will come equipped with flagship-grade processor along with 5G support. Both the X7 and X7 Pro are expected to be thin and lightweight smartphones from the company and are not the direct successors to phones like the Realme XT, Realme X2 and Realme X3. Moreover, the company has said that it is in the process of simplifying its naming system and the X7 series is a result of the new nomenclature that Realme is adopting going forward.

Notably, Realme recently launched its first phone in the V-series, the Realme V5 with a new design running MediaTek Dimensity 720 chipset. While Realme hasn’t teased the design of its upcoming smartphones, it likely follows the V5 in adopting new design elements.

The Realme X7 series is also expected to feature a curved AMOLED screen as hinted by another post. We will know more about the details of the X7 and X7 Pro as we near the official launch date which is September 1.