Realme 7 Pro special edition has officially made its debut alongside the Realme 7i, Realme 55-inch SLED TV and more in India 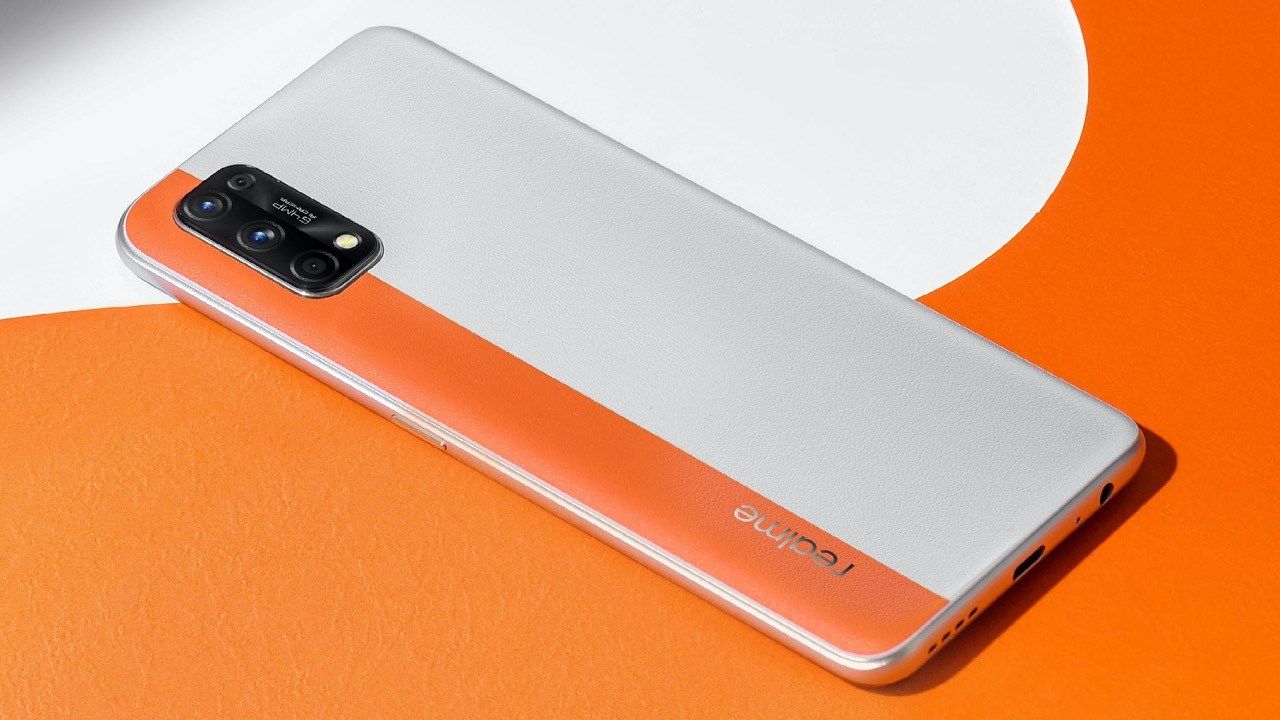 This special edition Sun Kissed Leather variant is touted to undergo 14 processes and uses a combination of grey and orange vegan leather to create the dual-tone finish. The Realme logo has a metallic finish and is electroplated separately on the back.

It goes on sale from October 16 across Realme India store, Flipkart and soon in offline stores across India. 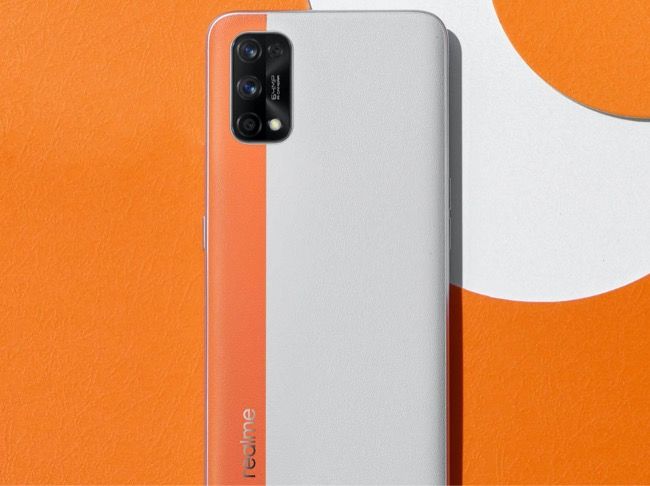 The 7 Pro is powered by the Qualcomm Snapdragon 720G processor with an octa-core CPU and Adreno 618 GPU. This is paired with upto 6GB/8GB of LPDDR4x RAM and 128GB/256GB UFS 2.1 storage options to choose from. There’s an option to further expand the storage by using a micro SD card. The phone runs on Realme UI out-of-the-box that is based on Android 10.

Coming to the cameras, the Realme 7 Pro comes with a quad-camera setup on the back that consists of a primary 64MP camera with an f/1.8 aperture, an 8MP ultra-wide-angle camera with a 119-degree field-of-view, a 2MP portrait camera and a 2MP macro camera with a minimum 4 centimetres focusing distance. On the front, there is a 32MP selfie camera with an 85-degree field of view. The rear cameras can record in 4K UHD at 30FPS and Full HD at 120FPS, with support for EIS.

The Realme 7 Pro is equipped with a 4,500mAh battery with support for 65W fast charging out-of-the-box. Realme claims that the phone can be fully charged from 0-100% in 34 minutes tops.