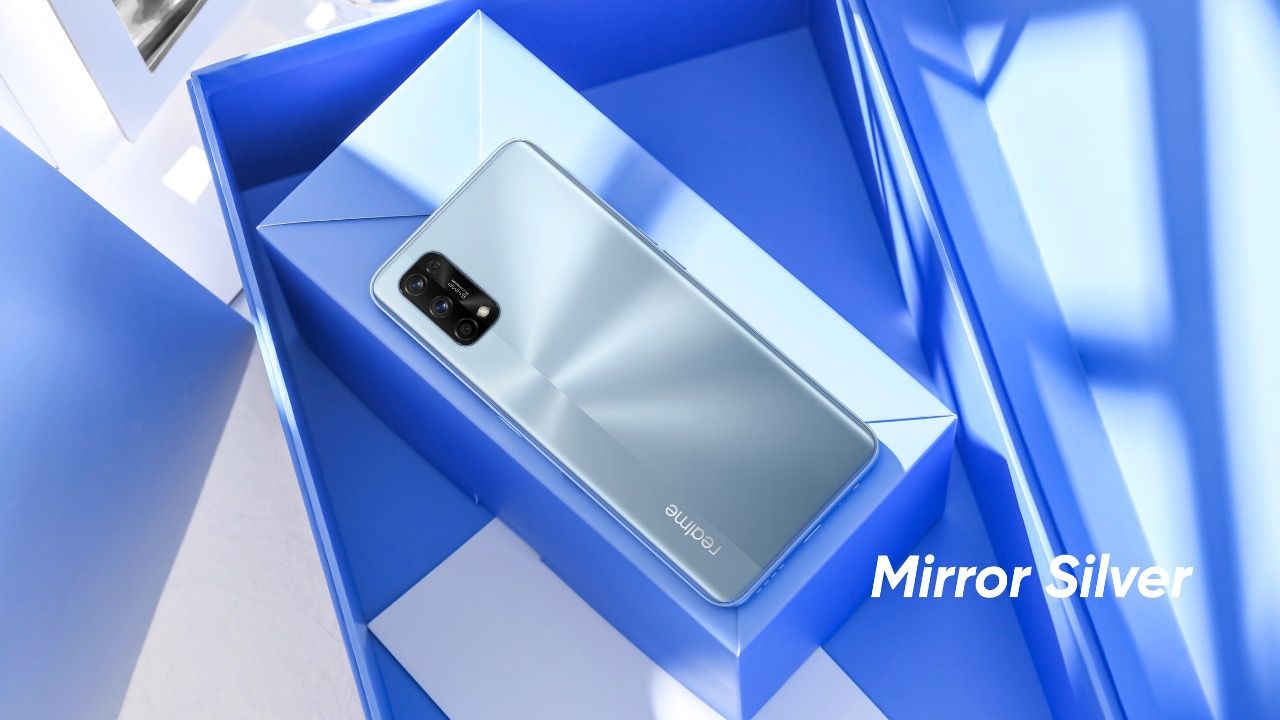 One of the major highlights about the Realme 7 Pro is that it brings 65W fast charging technology to the mid-range segment. Among other feature sets, you can expect a powerful performance from the Qualcomm processor under the hood and can experience a versatile camera in the form of 64MP quad cameras on the back.

Let’s take a look at the pricing, specifications and availability of the Realme 7 and Realme 7 Pro.

Realme 7 comes in two colours-- Mist White and Mist Blue while the Realme 7 Pro will be available in Mirror Blue and Mirror Silver colours. 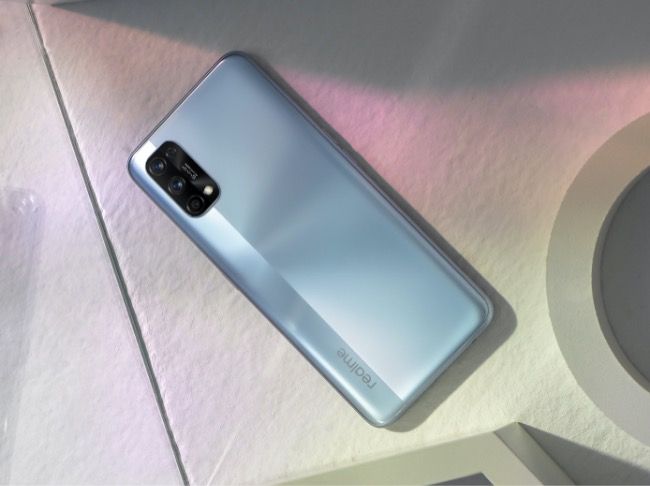 Realme 7 Pro features a 6.4-inch Full HD+ (2400 x 1080 pixels) resolution display that uses a Super AMOLED panel with a punch-hole cutout for the selfie camera up front. There’s an in-screen fingerprint reader as well. The phone measures 8.7 millimetres in thickness and weighs 182 grams.

The 7 Pro is powered by the Qualcomm Snapdragon 720G processor with an octa-core CPU and Adreno 618 GPU. This is paired with upto 6GB/8GB of LPDDR4x RAM and 128GB/256GB UFS 2.1 storage options to choose from. There’s an option to further expand the storage by using a micro SD card. The phone runs on Realme UI out-of-the-box that is based on Android 10.

Coming to the cameras, the Realme 7 Pro comes with a quad-camera setup on the back that consists of a primary 64MP camera with an f/1.8 aperture, an 8MP ultra-wide-angle camera with a 119-degree field-of-view, a 2MP portrait camera and a 2MP macro camera with a minimum 4 centimetres focusing distance. On the front, there is a 32MP selfie camera with an 85-degree field of view. The rear cameras can record in 4K UHD at 30FPS and Full HD at 120FPS, with support for EIS.

The Realme 7 Pro is equipped with a 4,500mAh battery with support for 65W fast charging out-of-the-box. Realme claims that the phone can be fully charged from 0-100% in 34 minutes tops. 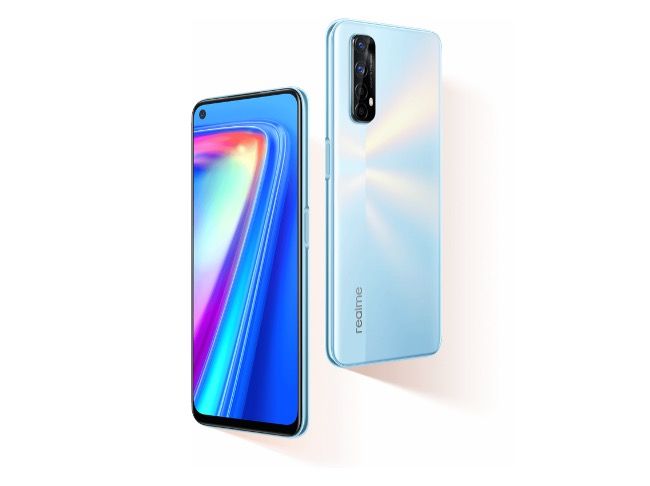 Realme 7 features a 6.5-inch Full HD+ (2400 x 1080 pixels) resolution display with support for 90Hz high refresh rate. The phone uses an LCD screen instead of an AMOLED as on the Realme 7 Pro, but offers higher refresh rate and is topped with a layer of Gorilla Glass 3.

The Realme 7 measures 9.4 millimetres in thickness and weighs 196.5 grams. The phone is splashproof as it features silicone sealings to prevent damage from water. The power button doubles up as the fingerprint reader.

The Realme 7 is powered by MediaTek Helio G95 processor with an octa-core CPU and Mali-G76 GPU. This is paired with 6GB/8GB of RAM and 64GB/128GB storage options to choose from. The phone runs on Realme UI.

The Realme 7 comes with the same set of rear cameras as the Realme 7 Pro but on the front, you get a 16MP selfie camera with an F/2.0 aperture.

Realme 7 is equipped with a 5,000mAh battery with support for 30W fast charging out-of-the-box. Realme claims that it takes 65 minutes for the phone to go from 0-100% by using in-the-box 30W Dart Charge adapter.