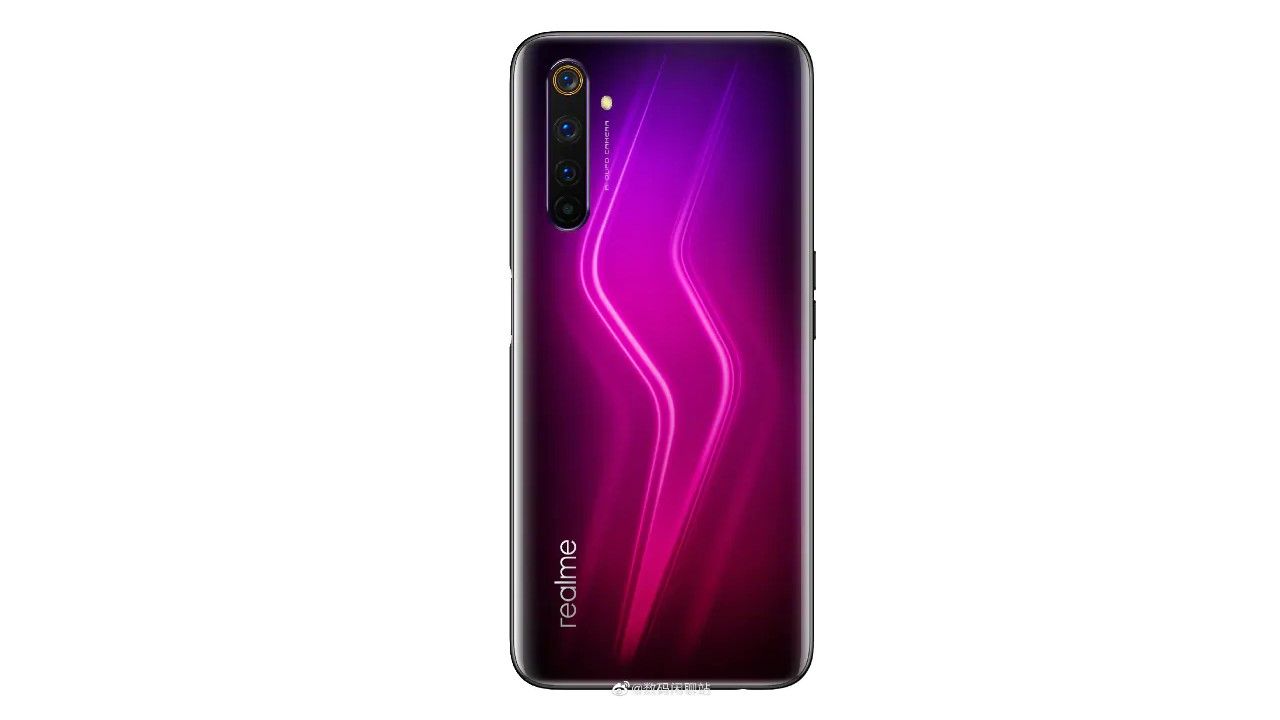 Realme 6 and Realme 6 Pro both are teased to launch with a 90Hz FHD+ display.

The smartphones are teased to come with 20x zoom.

The live render comes from Chinese tipster Digital Chat Station, who posted the image on Weibo. However, the tipster hasn’t mentioned the name of the phone. But judging by its back panel, it seems to be the Realme 6 Pro. As for the Geekbench listing, Realme smartphone with model number RMX2061 has popped up online. The listing suggests Realme 6 Pro pack 8GB of RAM and runs on the latest Android 10 software. The phone scored 571 in the single-core test, and 1676 in the multi-core test. It is listed to be powered by a 1.8Ghz Qualcomm octa-core processor, which is expected to be the Snapdragon 720G.

Realme 6 and Realme 6 Pro both are teased to launch with a 90Hz FHD+ display. On the back, the two handsets will sport a quad rear camera setup. It will feature an Ultra-wide lens, a 64MP primary camera, a telephoto lens, and an ultra macro lens. The smartphones are teased to come with 20x zoom. Further, the Realme 6 series will feature the 30W flash charge that is claimed to charge the device up to 40 percent within 15 minutes.

The Realme 6 series will be launched on March 5 at 12:30 PM. The Blind Order sale is now live as well.