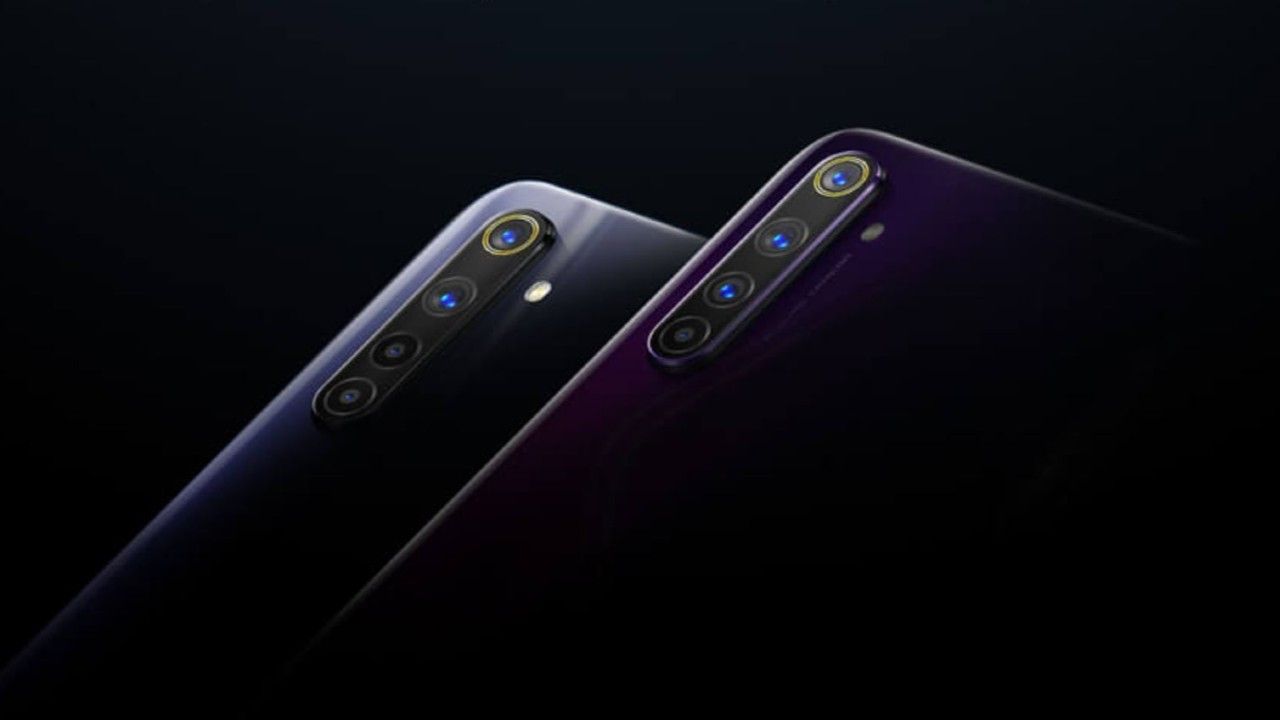 The Blind Order sale is now live as well.

Realme 6 and Realme 6 Pro both are teased to launch with a 90Hz FHD+ display.

Realme launched the Realme 5 series in the second half of last year. Now, the company is gearing up to launch its successor soon. The Realme 6 series teaser page has gone live on Realme.com. It reveals a bunch of information about the upcoming devices. The company will be launching the Realme 6 Pro, Realme 6 and the Realme fitness band on March 5. The Band was teased at the end of the Realme X50 Pro 5G launch a couple of days ago.

Realme 6 and Realme 6 Pro both are teased to launch with a 90Hz FHD+ display. It is expected to be an AMOLED screen. The smartphones will come with dual punch hole displays. The site teases two selfie cameras for ultra-wide selfies. On the back, the two handsets will sport a quad rear camera setup. It will feature an Ultra-wide lens, a 64MP primary camera, a telephoto lens, and an ultra macro lens. The smartphones are teased to come with 20x zoom. The handsets will feature the 30W flash charge that is claimed to charge the device up to 40 percent within 15 minutes.

The Realme 6 series will be launched on March 5 at 12:30 PM. The Blind Order sale is now live as well. Users can Blind Order the phones from February 26, that is, today to March 4. You need to deposit Rs 1,000 to confirm your order. You will be required to pay the due balance at the first sale on March 15. Furthermore, Realme is offering free Realme Buds 2 with the order of Realme 6. There is an offer for Realme 6 Pro buyers as well. The 6 Pro purchasers will receive a Rs 1,000 off coupon on the Realme Buds Wireless, which will be credited to the account on March 16.