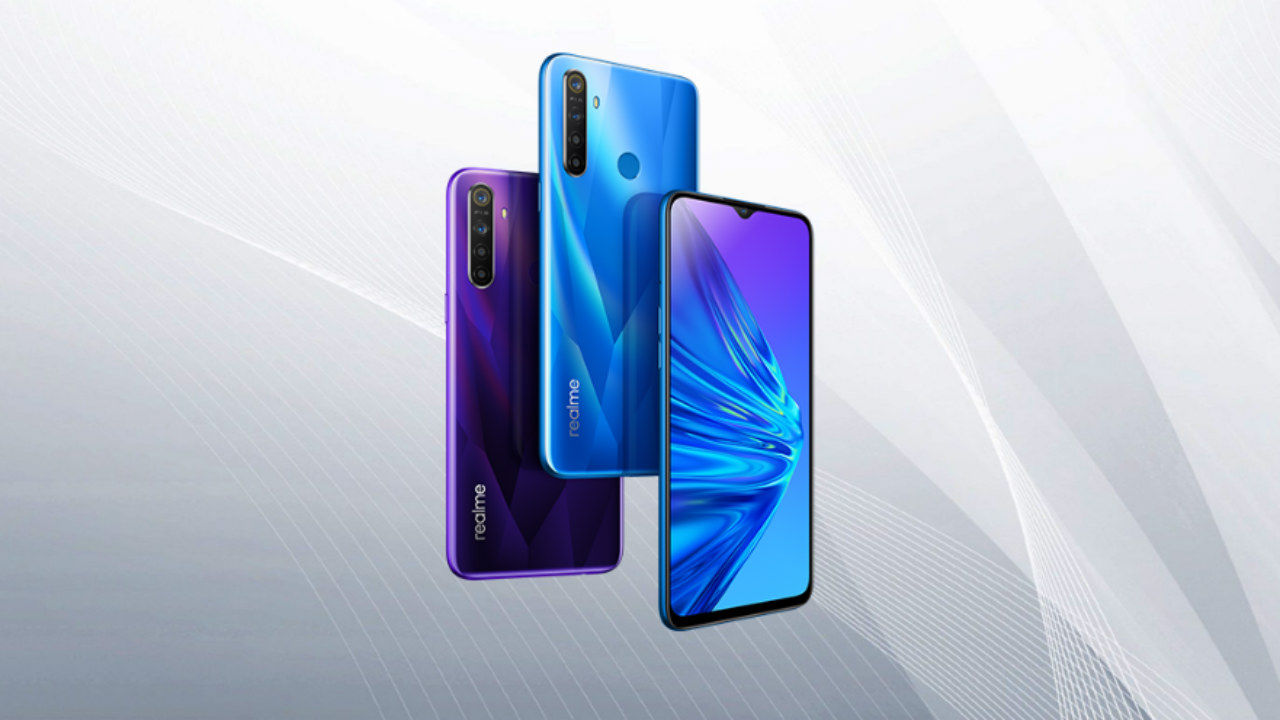 The update brings a host of new features to the device.

Dark Mode and the ability to shoot videos in wide-angle mode are now available.

Realme has been quite speedy when it comes to releasing software updates for its phones. Now, the Realme 5 is receiving the November OTA update that is being rolled out in stages. The new update brings a host of new updates for the handset, some notable features being added to the device being a system-wide dark mode, wide-angle camera video recording and addition of the realme Laboratory option. As per the company’s blog post, the October OTA update for the handset will be first rolled out to limited users and will be followed by a broader rollout.

With version number RMX1911EX_11_A.18, the new update brings the Android Security patch to October 2019. In terms of camera, Realme 5 users will be able to shoot wide-angle videos. The main camera’s brightness capabilities have been improved, along with low-light scene shooting for portrait mode using the rear camera. Preview clarity for images is also said to be improved, and a problem of noise on the subject's face with front and rear camera has been fixed. As mentioned above, the handset now has the realme Laboratory option, along with system-wide dark mode and an option for notification dots for updates.

Realme 5 is the company’s mid-range handset that is powered by the Snapdragon 665 SoC. The handset features a 6.5 inch IPS LCD display that is protected by Gorilla Glass 3+ and comes in 3GB and 4GB RAM variants, and with up to 128GB of internal storage. It sports a quad-camera setup that consists of a 12MP + 8MP + 2MP + 2MP sensor configuration and gets a 1MP sensor on the front.