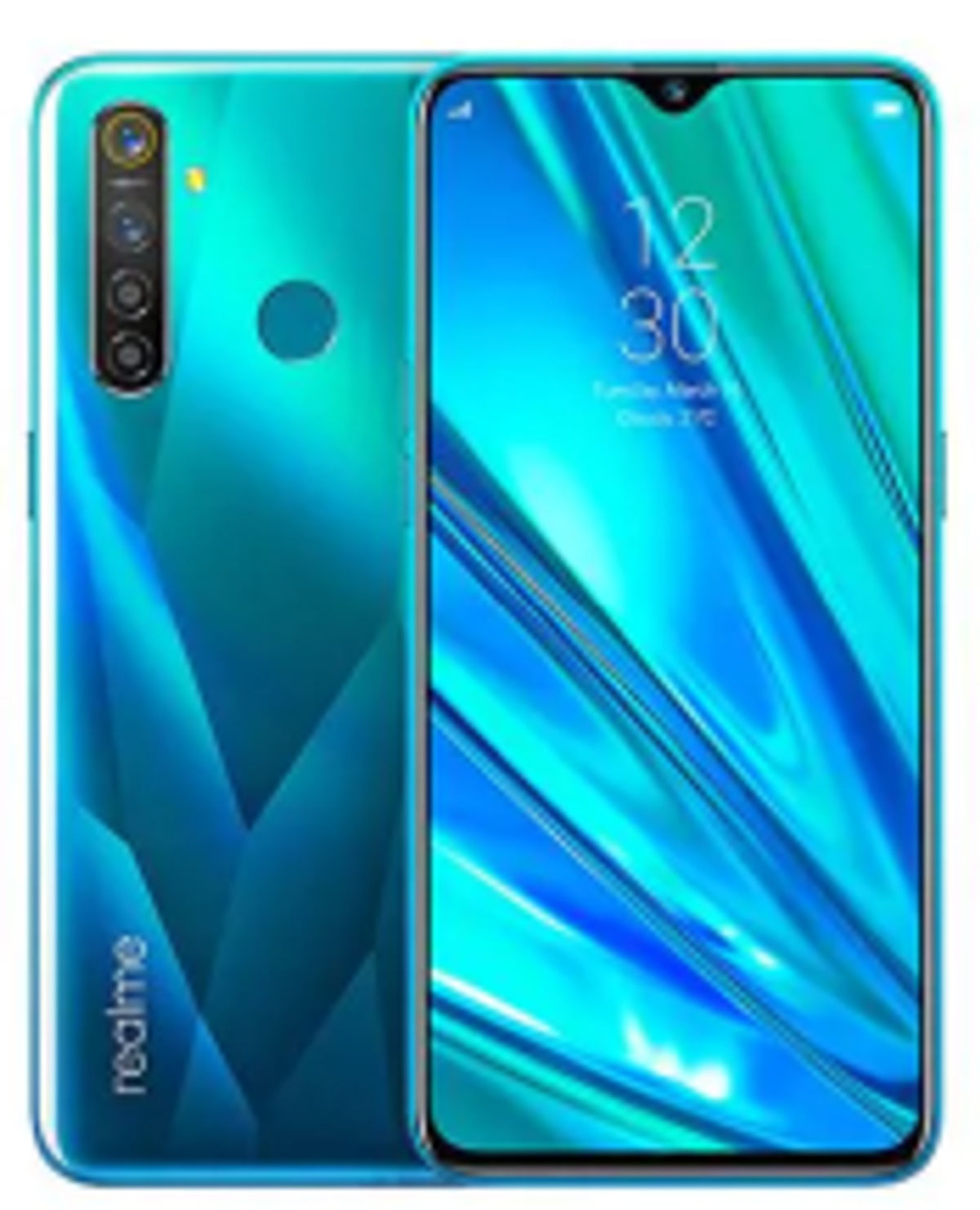 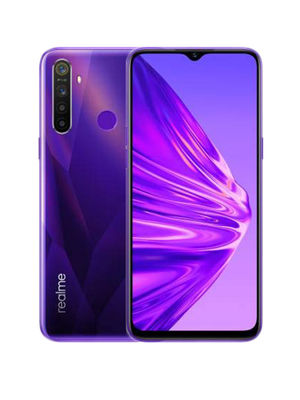 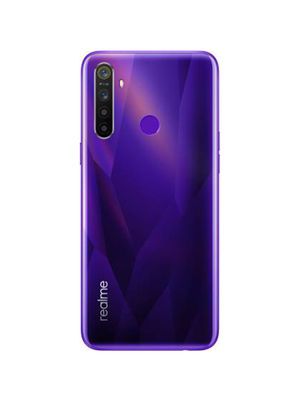 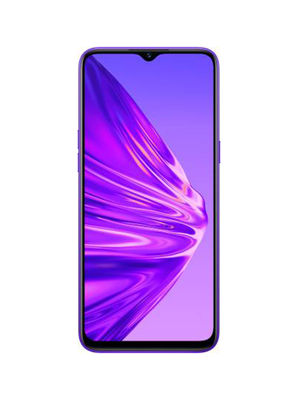 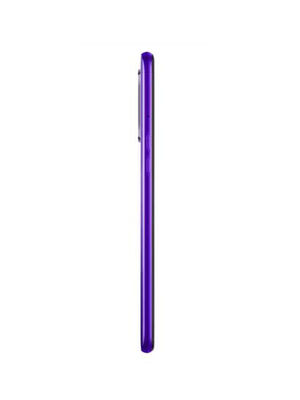 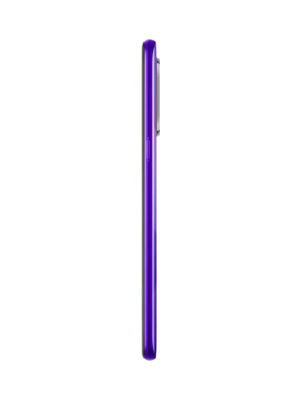 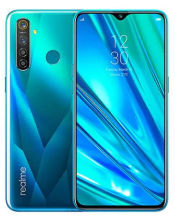 The Realme 5 smartphone has a 6.5-inch HD+ display, and runs on ColorOS 6.0.1.  It is powered by a Snapdragon 665 octa core processor. The phone has a quad rear camera setup which includes a primary camera with a depth sensor, a wide-angle sensor and a macro lens. It has a 13 MP front selfie camera which has electronic stabilisation for videos. The Realme 5 is backed by a 5000mAh battery but doesn’t support fast charging.

Realme 5 is priced starting at Rs 11,999 in India. It is available in Crystal Blue and Crystal Purple colours.

A new major update to Realme UI is now rolling out for the Realme 5, Realme 5i, and Realme 5s smartphones in India. The update brings the OS to Android 10, and brings features like Focus mode. It brings several new updates to Realme UI which are related to wallpapers, animations and visuals, as well as new icons, and optimizes the camera app. Realme says that the new update brings changes to Quick Settings, adds a new built-in ringtones selector, and brings an option to pause a screen recording in the new floating control.

Oppo’s subbrand Realme has launched the budget Realme 5i in India for Rs 8,999. The phone is available in a single variant with 4 GB RAM and 64 GB internal storage which is expandable via a microSD card slot to 256 GB. The Realme 5i runs on Google’s Android 9 Pie with the company’s proprietory ColorOS 6.0.1 on top.

Realme 5 flaunts a 6.53-inch IPS LCD display with 720 x 1,520 pixels screen resolution and a pixel density of 258 PPI. The phone has a completely bezel-less design and a pop-up selfie camera which is becoming the latest trend.

Under the hood the phone ships with a Qualcomm Snapdragon 665 chipset and an octa-core processor. It has Adreno 610 GPU and 3 GB RAM which delivers amazing performance together. The device will be able to handle most tasks with ease.

For connectivity, the Realme 5 has 4G VoLTE support, Wi-Fi, Mobile Hotspot, Bluetooth, GPS with A-GPS, USB Type-C, etc. It comes with an array of integrated sensors including proximity, light, accelerometer, and others. The Realme 5 is tipped to be a dual-SIM (GSM and GSM) smartphone that will accept Nano-SIM and Nano-SIM cards. The Realme 5 supports face unlock for added security. It runs on Android 9.0 out of the box.

The Realme 5 has a rear quad camera setup with 16MP, 8MP, 2MP, and 2MP rear camera and 13MP front lens. The camera will have an f/1.8 aperture and a pixel size of 1.25-micron. The phone can capture amazing pictures with the help of inbuilt features and is a perfect option for photography lovers looking for a budget device.

The phone has a powerful 5000 mAh Li-ion battery which can easily last for a day even with heavy usage. It comes with Fast Charging technology which can juice up your phone in just a few minutes. It has 32GB of internal memory which can be expanded up to 256 GB storage with the help of a microSD card. The Realme 5 is available in 32GB / 3GB RAM, 64GB / 4GB RAM, and 128GB / 4GB RAM variants.

Realme 5 mobiles price in India starts at Rs 9999 in India.

Realme 5 In NewsView All