Qualcomm has released synthetic benchmark results of its new flagship Snapdragon 888 processor since reviewers were not able to get their hands on a reference device at the recently concluded Snapdragon Tech Summit 2020. The chip-maker announced the Snapdragon 888 on the first day of the summit as it gave a glimpse of what’s coming to the flagship smartphones of 2021.

Qualcomm conducted a series of synthetic benchmark tests on a reference design powered by the Snapdragon 888 chip and looks like we have yet another winner at our hands. However, Qualcomm reiterated its stand on using benchmark apps as it believes that “they only measure a subset of use cases and fail to capture the wide array of experiences enabled by Snapdragon, including connectivity, photography, videography, audio, battery life and charging speeds, and more.” 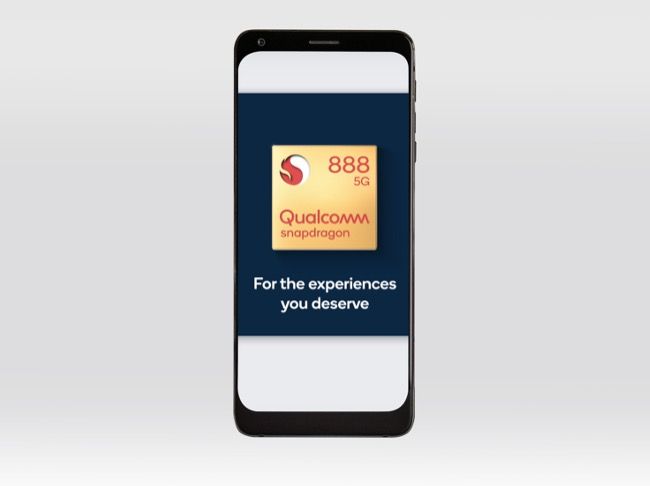 Before we check out how the Snapdragon 888 performed in the benchmarks, the reference design used for these tests features a 6.65-inch Full HD+ (2340 x 1080 pixels) resolution display with a 120Hz refresh rate. The phone is powered by the Qualcomm 888 5G processor with an octa-core CPU running at up to 2.84GHz and is paired with 12GB LPDDR5 RAM module and 512GB storage. The device was powered by a 3,780mAh battery and has a Type-C 3.1 Gen2 port. 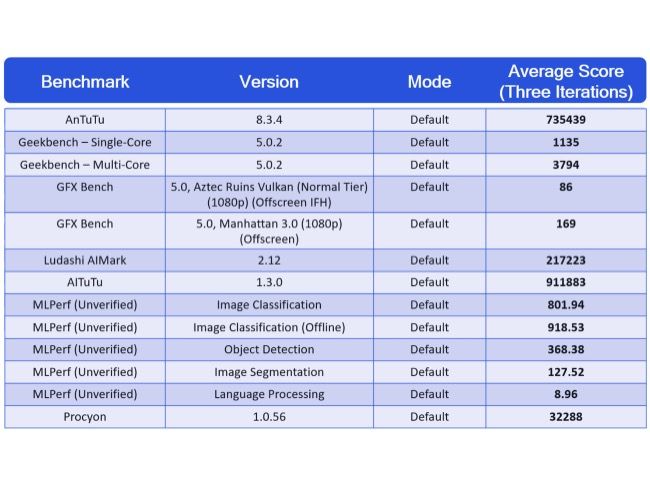 What remains to be seen is how smartphone manufacturers utilize the power of the Snapdragon 888 and optimize it to drive performance and efficiency on smartphones in 2021. Qualcomm Snapdragon 888 is manufactured using the 5nm process and is the first commercial SoC that is based on the Arm Cortex-X1 architecture as it features the Kryo 680 CPU running at up to 2.84GHz. There’s the Adreno 660 GPU for graphics rendering and is touted to deliver up to 35% faster graphics rendering over the Adreno 650 GPU. Together, the Kryo 680 CPU and Adreno 660 GPU offers sustained peak performance over time.

Many smartphone manufacturers including the likes of Xiaomi, Realme, OnePlus and Oppo have already revealed their plans of launching a phone powered by the Snapdragon 888 in early 2021.