Poco M3 has officially launched in India with a large capacity battery, triple cameras on the back and a striking new design 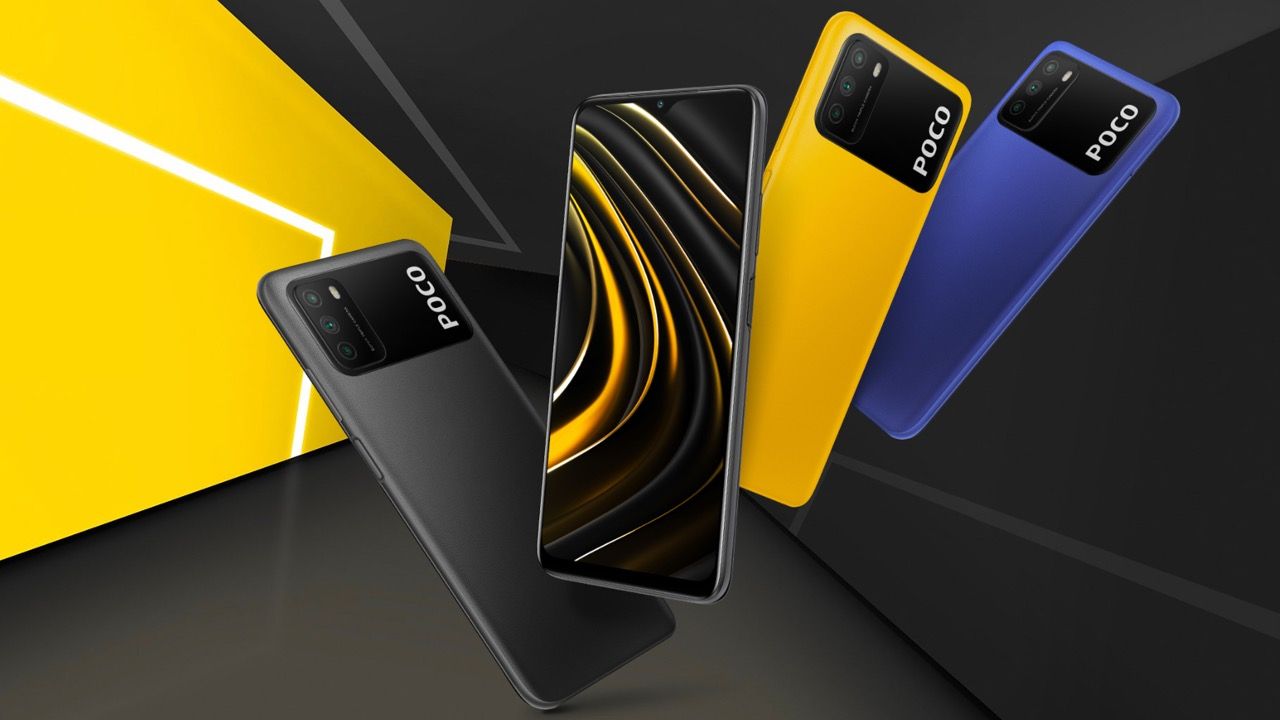 Poco M3 has triple cameras on the back

Poco M3 has officially launched in India with a large capacity battery, triple cameras on the back and a striking new design. The Poco M3 made its global debut back in November 2020 as the successor to the Poco M2 series. Both the Poco M2 Pro and M2 were launched in India in July and September respectively.

The Poco M3 has an extended camera module with a textured back panel which looks eye-catching. This is something we have also seen OnePlus try out with the OnePlus 8T Cyberpunk 2077 edition. The Poco M3 is offered in three colours: Power black, Cool Blue and Poco Yellow. Let’s take a look at the pricing, specifications and availability of the Poco M3 in India.

Poco M3 is priced starting at Rs 10,999 for the base variant with 6GB RAM and 64GB storage and Rs 11,999 for the 128GB storage option. It will be available to purchase from Flipkart February 9 onwards. 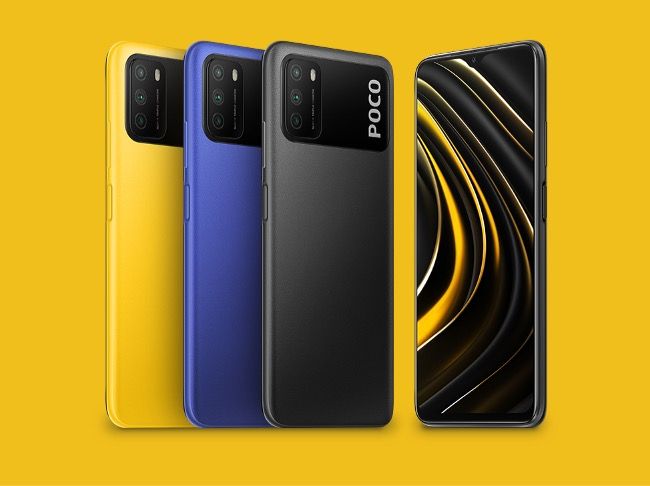 The Poco M3 has a plastic build and textured back panel that the company says won't attract fingerprints and smudges along with an extended camera module. The phone measures 9.6 millimetres at its thickest point and weighs 198 grams. It is being offered in Cool Blue, Poco Yellow and Power Black colours to choose from.

It features a 6.53-inch Full HD+ (2340 x 1080 pixels) resolution display with a waterdrop notch cutout for the selfie camera. This gives the screen a 19.5:9 aspect ratio and is further topped with a layer of Gorilla Glass 3.

The Poco M3 is powered by the Qualcomm Snapdragon 662 processor with an octa-core CPU and Adreno 610 GPU. This is paired with 6GB LPDDR4X RAM and upto 128GB storage variants. Additionally, there is an option of expanding the storage further by using a microSD card of upto 512GB. It runs on MIUI 12 based on Android 10 with the Poco Launcher.

The Poco M3 has a triple camera setup on the back that consists of a primary 48MP camera with an f/1.8 aperture, a 2MP macro camera and a 2MP depth sensor. On the front, there is an 8MP selfie camera housed within the notch cutout. The rear camera can record videos in 1080p at 30FPS. The phone has stereo speakers and a side-mounted fingerprint reader.

It is fitted with a 6,000mAh battery that supports 18W fast charging. Poco claims that the M3 is capable of lasting 40 hours on calling or 196 hours of music playback or 17 hours of video viewing.