The Poco M2 Pro will be coming with a new version of software that will not have the banned Chinese apps. Existing users can now uninstall these apps. 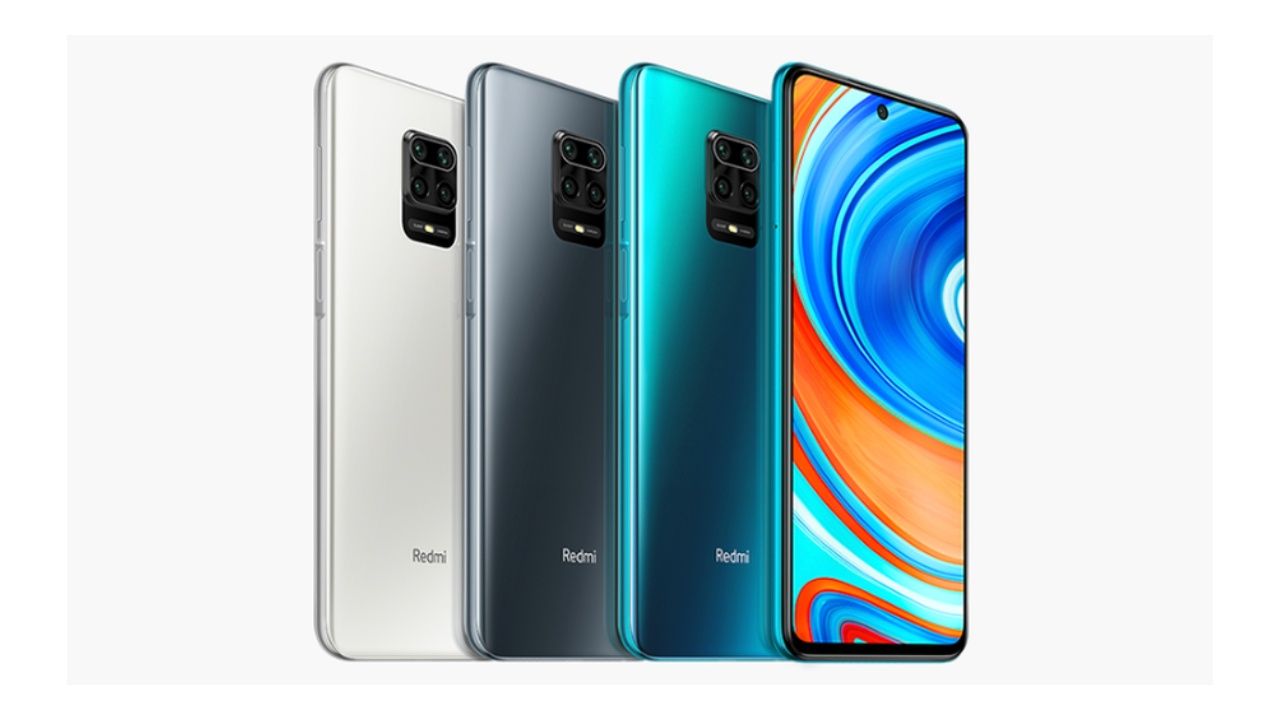 Poco M2 Pro, the company's latest smartphone was brought under the radar for multiple controversies soon after its launch; first, there was a flack from disappointed fans for rebadging the Redmi Note 9 Pro as the M2 Pro and later, for shipping the phone with some of the banned Chinese apps preinstalled.

While the company did not break its silence regarding the first concern, the second one was addressed quite proactively. Poco India's GM, C Manmohan, earlier posted an open letter on its Twitter handle stating that user privacy is its topmost priority. He explained that the version of the software was finished before the ban.

Follow up statement on concerns raised, and general updates. We are listening! https://t.co/wzDdhZBR0a pic.twitter.com/DJRJAICbu6

Following up on his previous statement, C Manmohan, in his latest letter, says POCO is working on the next factory image for the POCO M2 Pro which will not have any of the blocked apps preinstalled. The company has also enabled the uninstallation of banned apps for existing units. The POCO M2 Pro went on sale today for the first time in India.

The statement also mentioned the Cleaner app (Clean Master) issue. Some users have raised a concern around the Clean Master app as it is one of the apps owned by Cheetah Mobile, a developer whose apps are infamous for sending private data.

The Indian government released a list of 59 Chinese apps as they were “engaged in activities which are prejudicial to sovereignty and integrity of India, defence of India, the security of the state and public order.” The move came in the wake of India-China standoff at the LOC. TikTok, Shareit, UC Browser, Xiaomi Mi Community, ES File Explorer, Clash of Kings are among the list of 59 mobile apps banned by the Indian government.