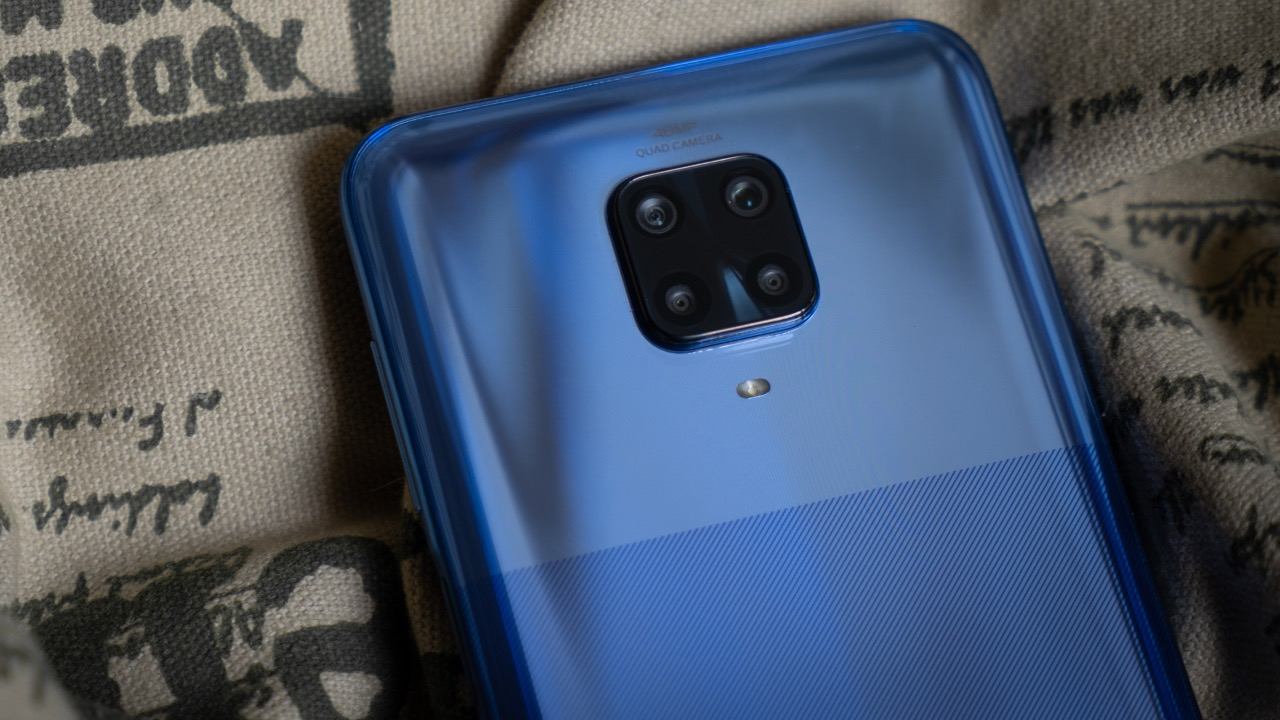 Poco M2 Pro was just announced in India as the new entrant in the mid-range smartphone segment, kicking off a new lineup under the Poco brand. The M2 Pro features a quad camera setup on the back, neatly housed within the square camera bump which looks rather prominent. There is a 48MP primary camera that uses Samsung ISOCELL Bright GM2 sensor with an f/1.8 aperture, an 8MP ultra-wide-angle camera with 119-degree field-of-view, a 5MP macro camera and a 2MP depth sensor.  On the front, there is a 16MP selfie camera housed within the punch-hole cutout in the middle. The rear cameras are capable of recording videos in 4K UHD at 30FPS, 1080p videos at up to 120FPS and slow-motion videos in 720p at 960FPS.

The Poco M2 Pro interestingly doesn’t go with a high-resolution 64MP camera as we have seen with the likes of Redmi Note 9 Pro Max which is likely done to keep the price low. Otherwise, the rear camera setup is as versatile as they come, at least in this budget segment. The camera app on the phone has been tweaked to include some additional features such as Pro Colour and has been optimised keeping in mind the preferences of the Indian consumers. The camera also allows you to create RAW pictures and shoot in LOG format which captures more details in highlights for post-processing. The short-video mode allows 15-second video recording with options to switch between primary camera, ultra-wide camera and 2X digital zoom. The app also has preset filters that you can play around with to change the colour tones. 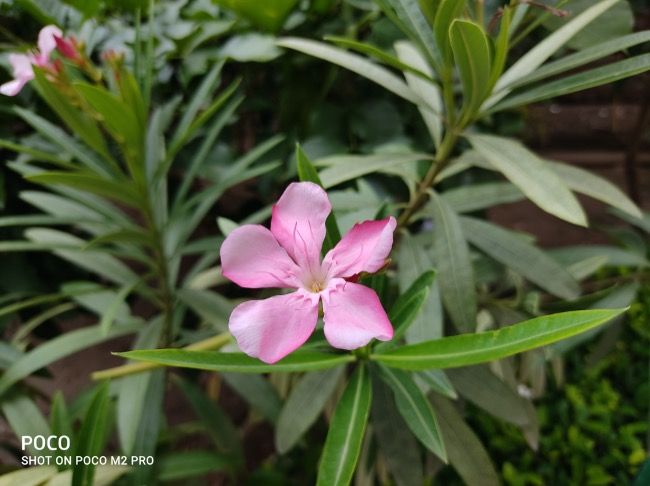 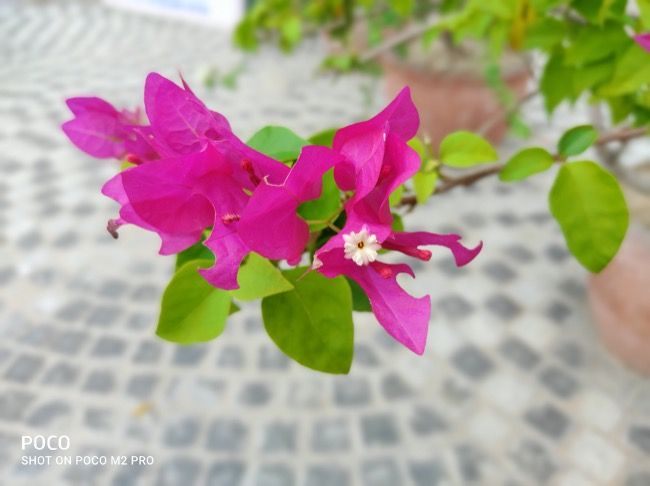 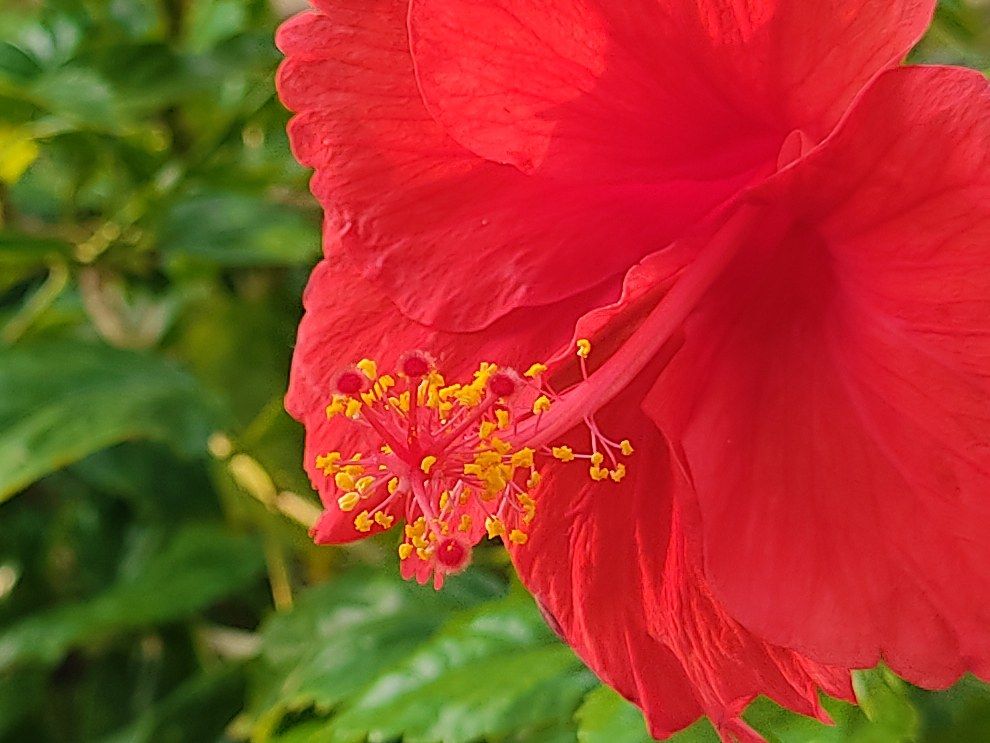 Poco M2 Pro can take good-looking pictures in daytime and well-lit environments with close-to-natural colours. The close-ups are as good as you would expect on a phone in this price range with lots of details and appealing bokeh. However, if you will zoom into some pictures, you will be able to make out noise ingress around the edges and for objects in distance. The primary camera has a decent dynamic range with good detailing in shadow regions, and overall it does a fair job at highlighting the textures of the object. 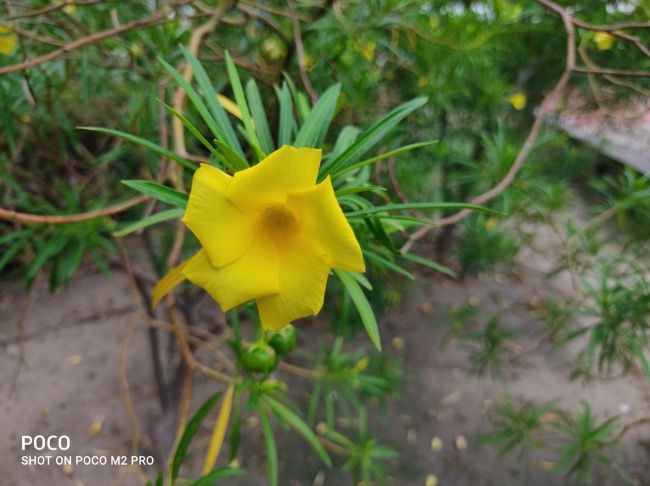 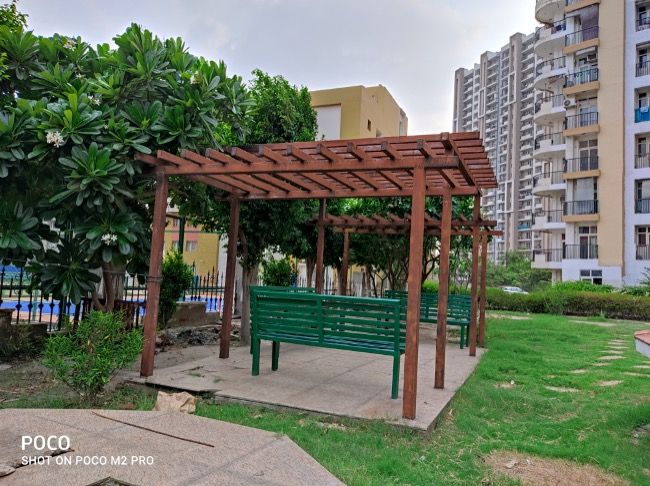 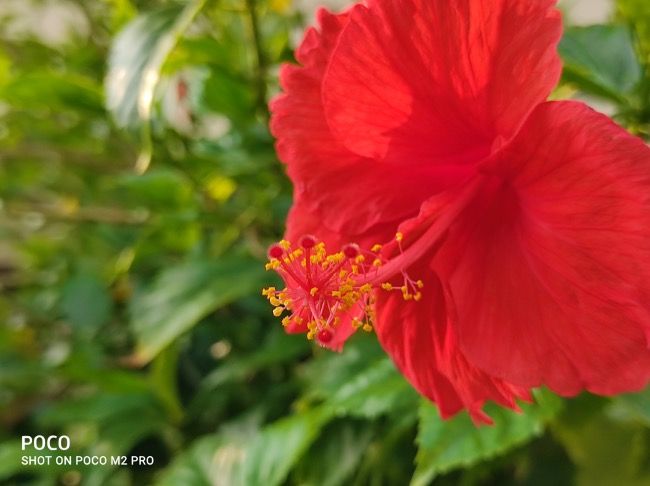 The 2X digital zoom works well if you have a steady hand as it can deliver pictures with good clarity but with some noise thrown into the frame, again, depending on how well-lit the environment is. The autofocus is snappy and is able to quickly acquire focus, which is great. 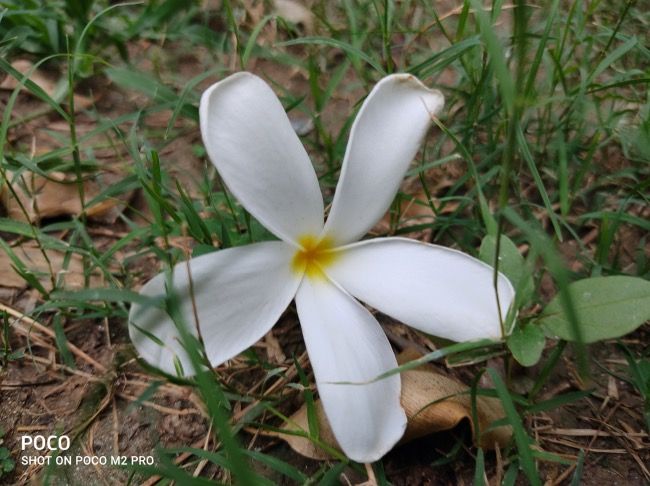 The Pro Colour mode bumps up the saturation levels for a more vivid picture but if you’re someone who prefers natural colours, its best to keep this mode disabled. 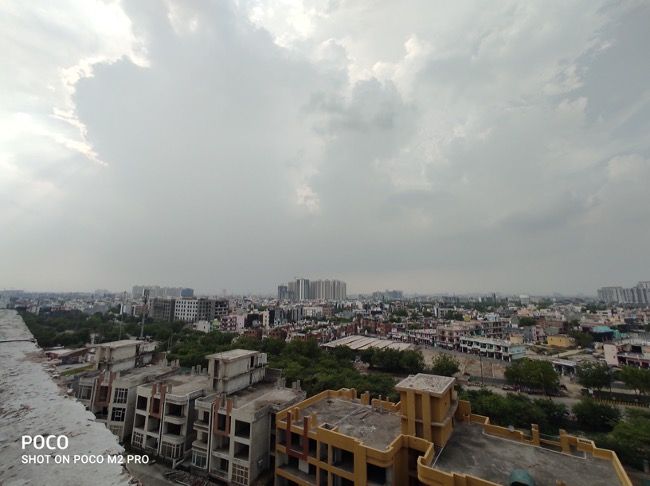 Next, the ultra-wide-angle camera does a decent job at creating pictures with a wide frame but the pictures often have a warmer tone with low saturation and aren’t in line with the colours produced by the primary camera. 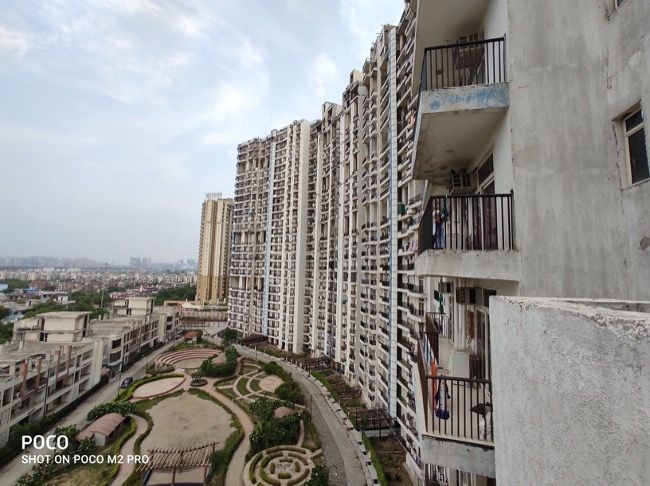 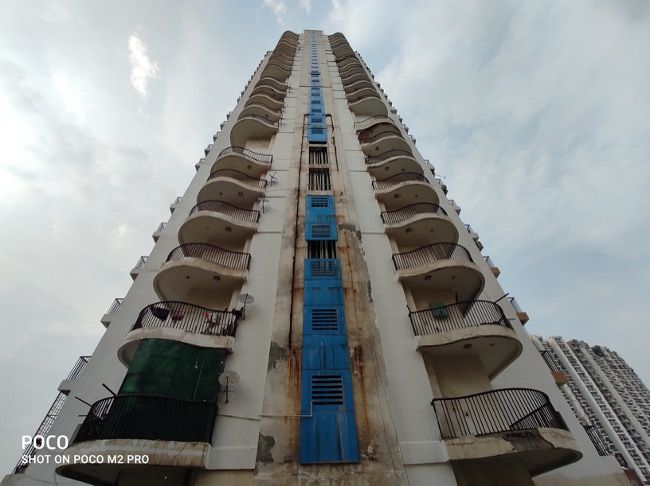 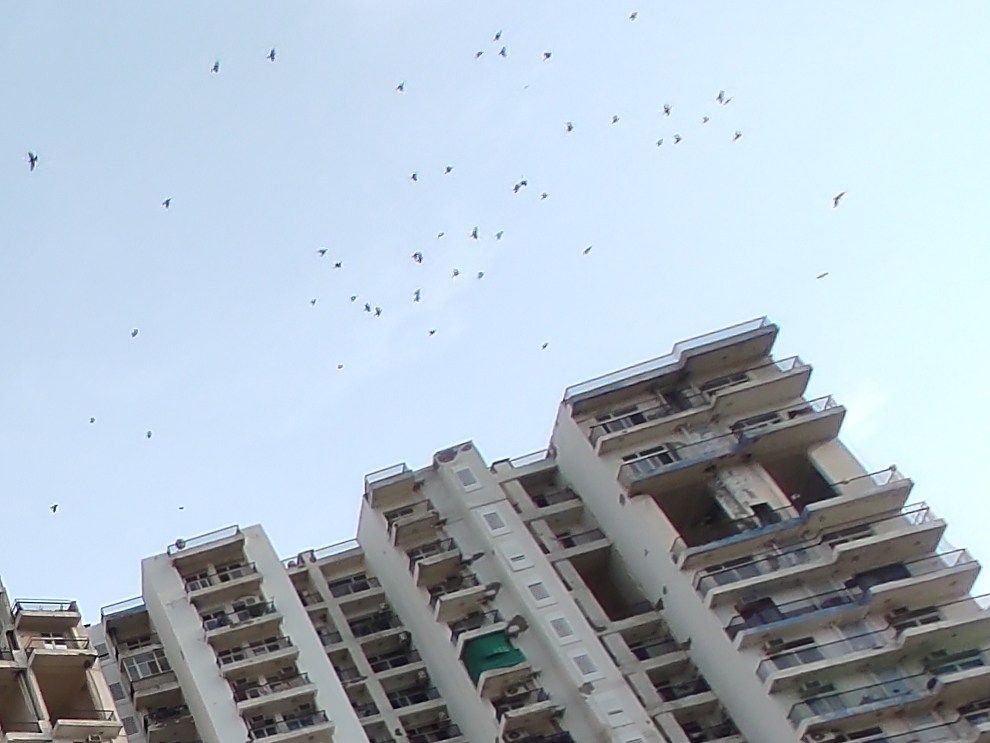 The details in the ultra-wide pictures are often lacking, especially around the corners. Having said that, the pictures are pretty usable with only some touch-ups required to make them Instagram worthy. 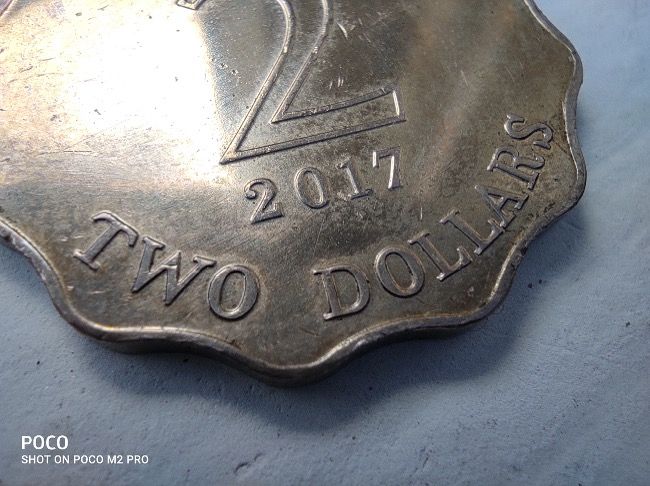 The M2 Pro’s 5MP macro camera can create well-detailed close-up pictures, however, its a hit and miss affair due to the shallow plane of focus which is hard to acquire when autofocusing on an object. Then again, if the subject is stable and there isn’t a lot of movement in the frame, the macro lens can surely create a detailed image, albeit with noise around the edges and less vibrant colours. 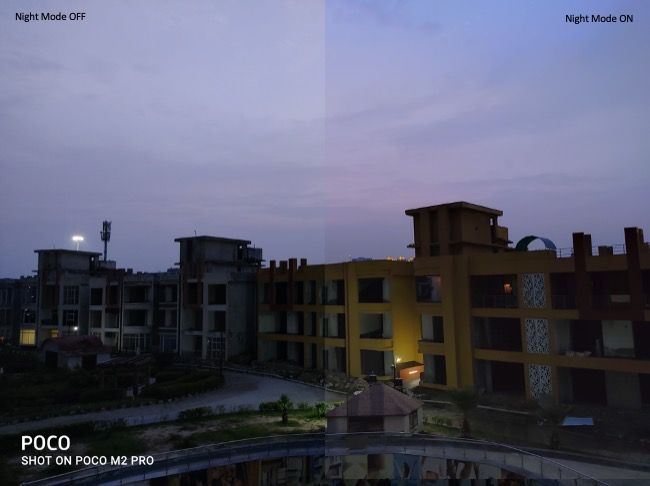 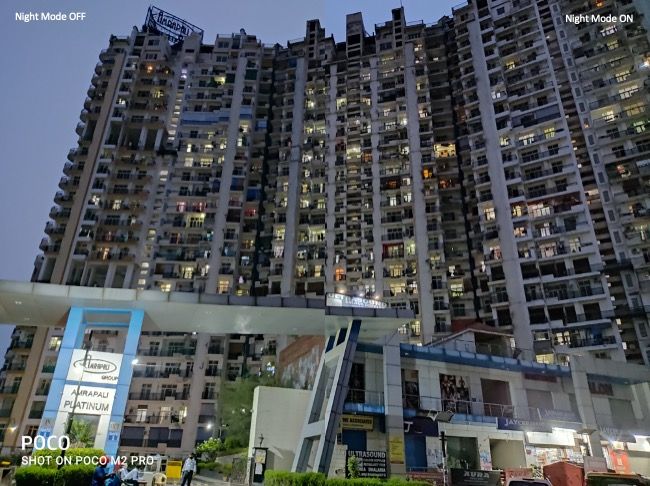 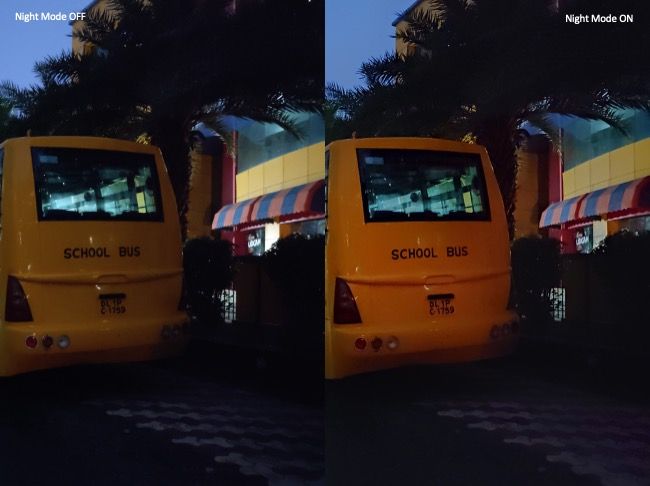 Lowlight camera performance is where most smartphone cameras in this budget fail to make a distinctive mark. The same is the case with the Poco M2 Pro as it creates pictures with a lot of noise, low highlights, without many details and sometimes with washed-out colours. The night mode in the camera app optimizes the low-light performance of the phone but the details are not as pronounced as you would expect. It does improve the exposure level, tunes the white balance and makes the textures in the image appear sharper than in normal mode. 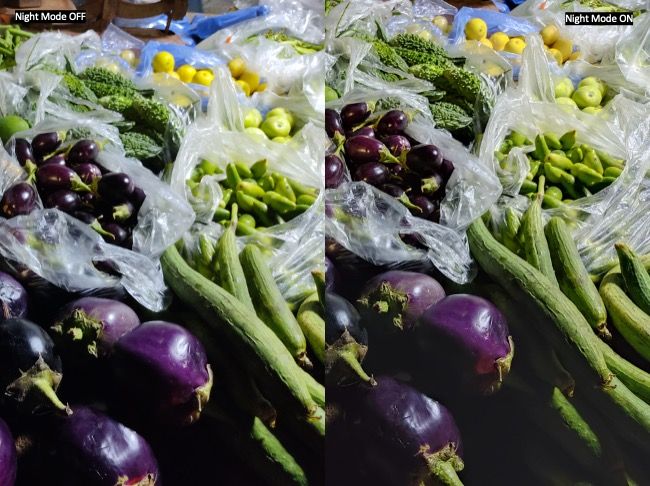 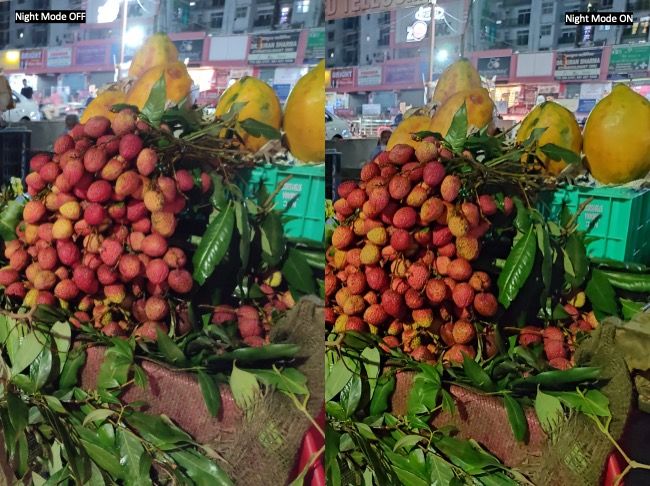 The night mode also works with the ultra-wide-angle camera, however, the pictures made in this mode came out to be full of grains with very low sharpness and details in the frame along with overblown highlights.

The Poco M2 Pro does a decent job of producing 48MP high-resolution photos. It’s not great and something that you will use often, but it works nonetheless. The 48MP mode allows the camera to create a picture without pixel binning in 8000 x 6000 resolution. 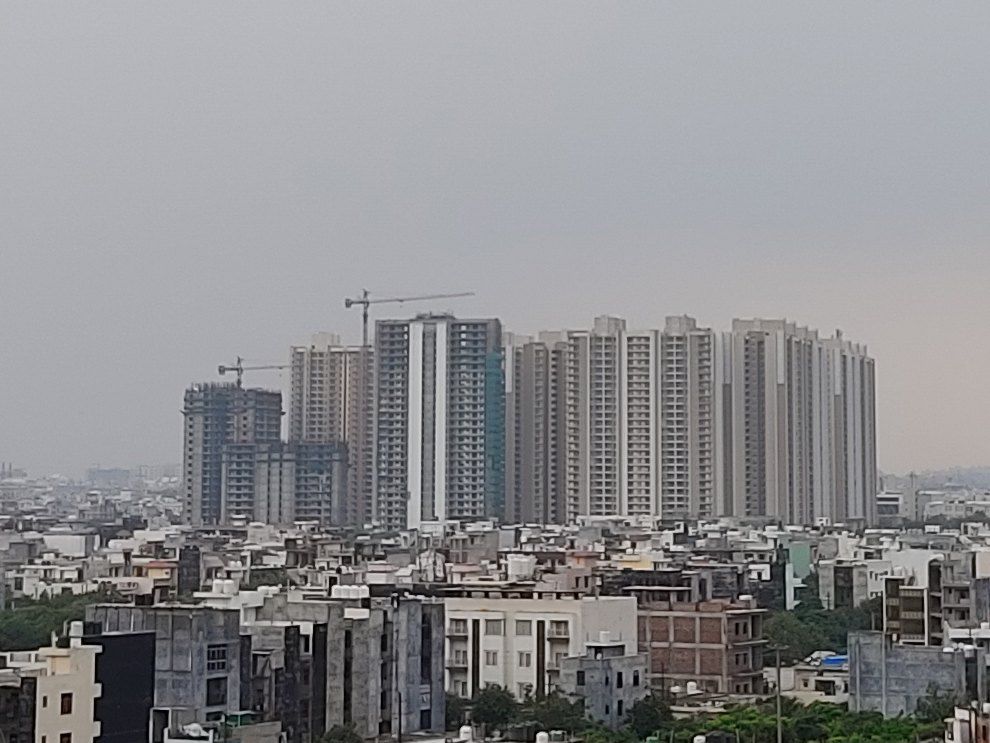 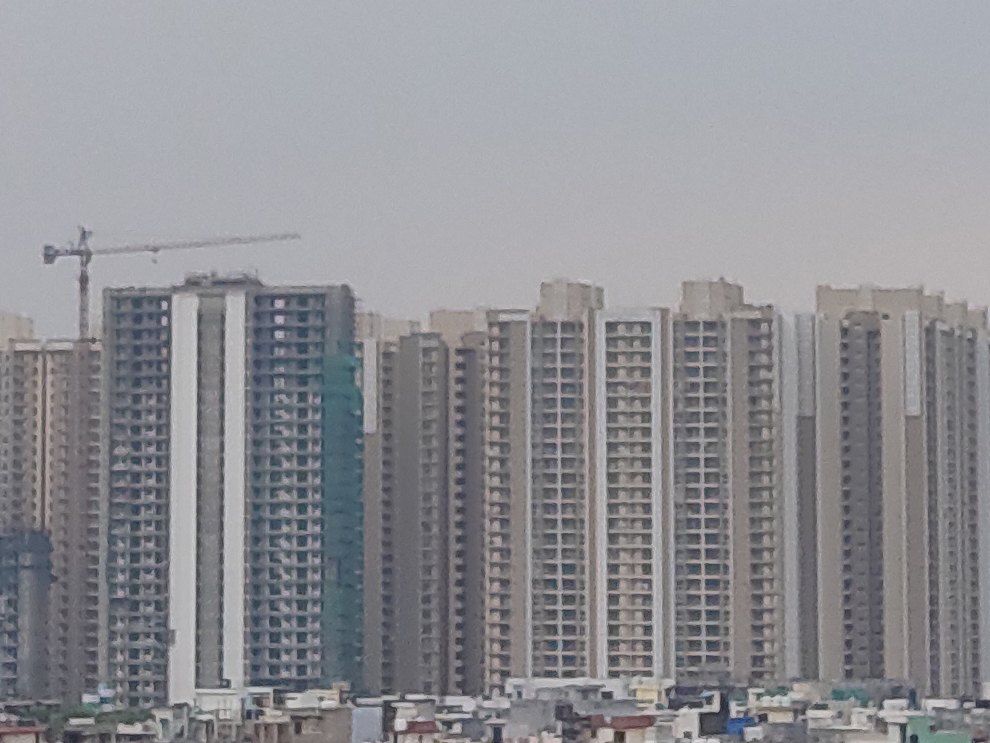 The pictures shot in this mode had natural-looking colours with more details than the 12MP binned image, even at 100 per cent crop. 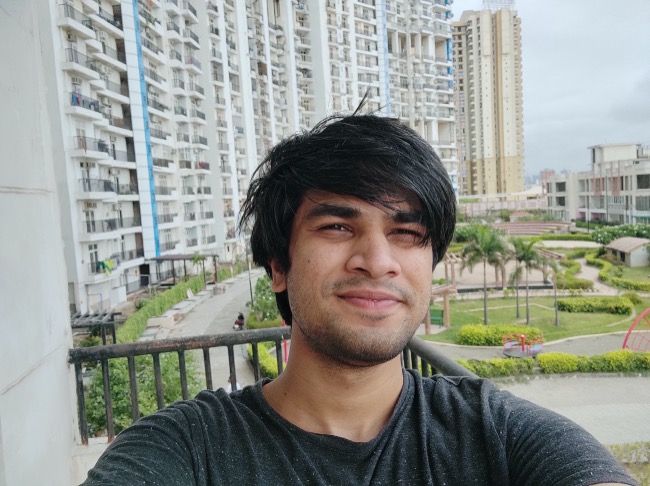 The front-facing 16MP selfie camera can produce some good-looking photos with accurate colours and excellent details. We refrained from using the built-in beautification mode as we found it to be a tad bit aggressive in processing the pictures. 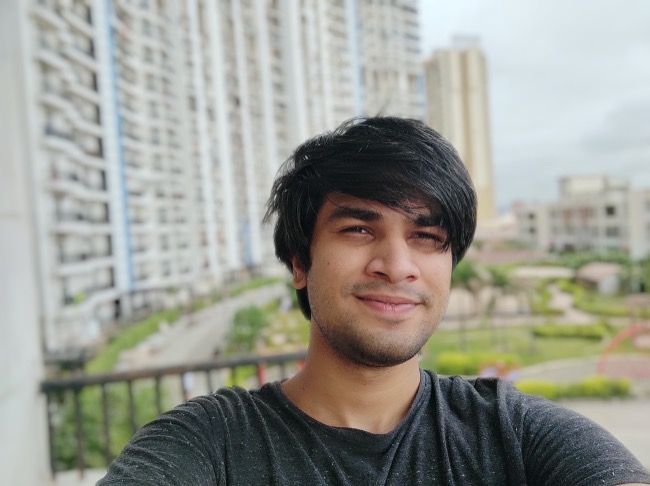 There is a portrait selfie mode which creates an artificial bokeh effect as well as a night mode for the front-facing camera. Overall, the M2 Pro has a decent selfie camera which will deliver excellent pictures in daylight or well-lit environment. 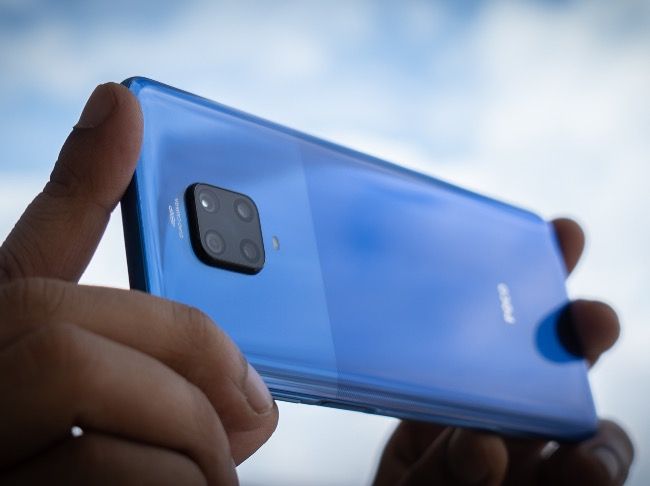 Poco M2 Pro follows the same tried and tested formula as its distant cousin and delivers a good quad-camera setup at an affordable price. The cameras perform well during daylight but fail to deliver good-looking pictures at night or in a low-lit environment. The M2 Pro is best for people who want to upgrade to a mid-range phone and that is where the versatility of the cameras shine. If you’re taking pictures in well-lit conditions, the cameras will rarely disappoint you with the results. However, don’t expect too much from the phone when shooting in dimly-lit situations and you’ll be fine with the pictures it creates.

Note: All images on this page have been resized for the web. Visit our Flickr album for the full-res camera samples here.