Poco M2 is set to launch on September 8 in India, the company has officially revealed 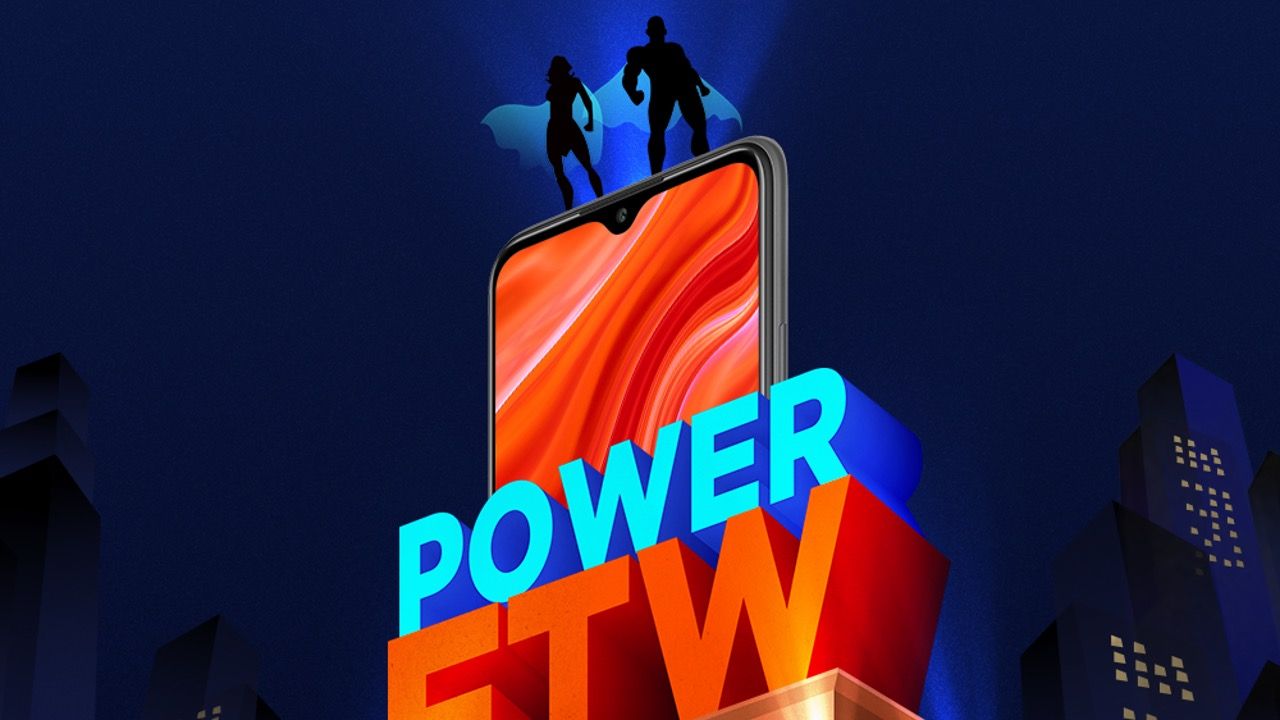 Poco M2 is set to launch in India on September 8, the company has officially revealed. Poco M2 will be announced just a day after the launch of the Poco X3 and is slated to be the world’s first phone with Snapdragon 732G processor. Having said that, the Poco M2 is likely a toned-down version of the Poco M2 Pro that was launched back in July.

Poco is sending out media invites for the launch of the Poco M2 and has also posted a bunch of teasers on its different social media handles. Meanwhile, Flipkart has also gone live with a dedicated page that teases the various features of the upcoming phone and also confirming that the M2 will be sold on Flipkart.

It's time to change all your WTF moments to #PowerFTW moments.

Get ready, the #POCOM2 is arriving on 08th September at 12 noon on @Flipkart.

As per a few teasers, the Poco M2 could come with a waterdrop notch cutout on the front with an HD display and will be equipped with a high-capacity battery to boot. While this isn’t much information to go by, the company has kept most details to itself and will be revealing some key features in the heads up to the launch on September 8.

The Redmi Note 9 features a 6.53-inch display with a Full HD+ (2340 x 1080 pixels) and a punch-hole cutout in the top-left corner for the selfie camera. The screen is topped with a layer of Gorilla Glass 5 for added protection against drops and the phone is built with water-repellent coating. It measures 8.9mm at its thickest point and weighs 199 grams.

The Note 9 is powered by MediaTek Helio G85 chipset with an octa-core CPU and Mali-G52 GPU. This is paired with upto 4GB RAM and 128GB storage options to choose from with an option to expand the storage further by adding a microSD card.

It comes with a quad-camera setup on the back which is positioned in the top centre, accompanied by a fingerprint reader. The Redmi Note 9 features a 48MP primary camera with an f/1.8 aperture, an 8MP ultra-wide-angle camera with 118-degree field-of-view, a 2MP macro camera and a 2MP depth sensor supported by an LED flash. The rear cameras can record in 1080p at 30FPS. On the front, there is a 13MP selfie camera housed within the punch-hole display that can also record in 1080p at 30FPS.

The Note 9 comes with the basic set of sensors and connectivity features like Wi-Fi and Bluetooth 5.0 along with USB Type-C connector to charge the battery.

It comes with a 5,020mAh battery with support for 18W fast charging and comes with 22.5W adapter out-of-the-box.