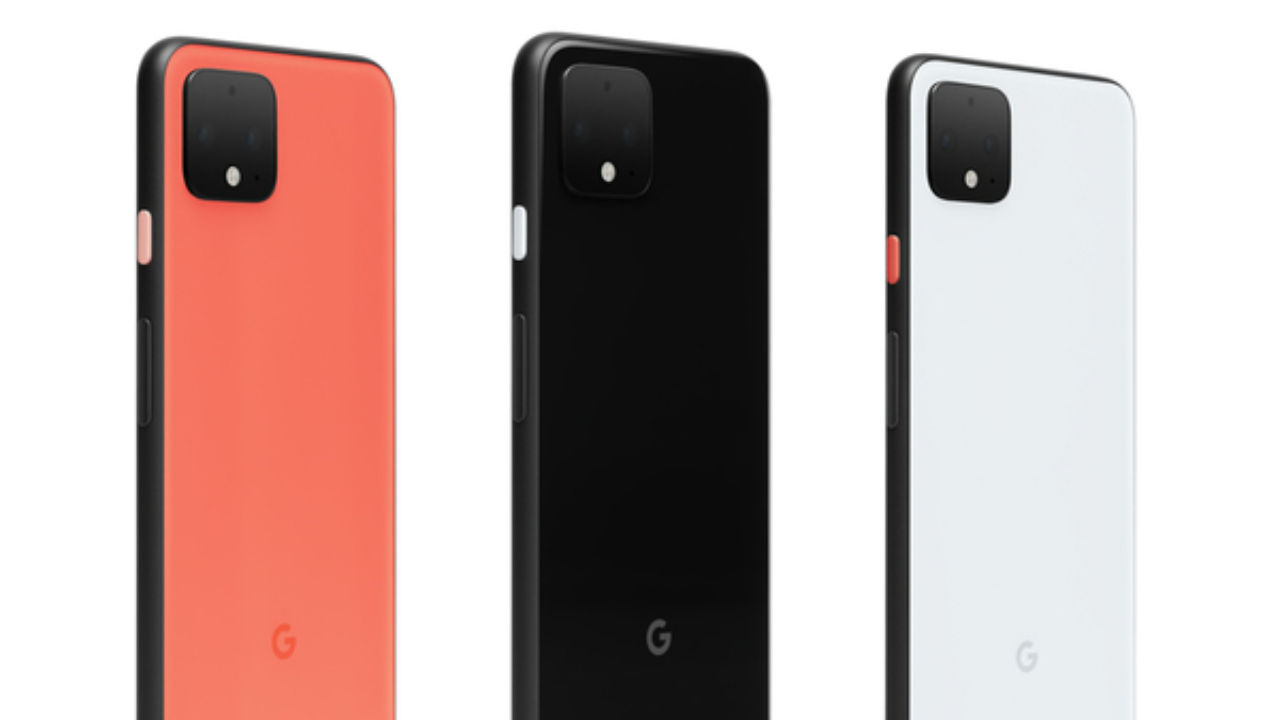 However, Google has confirmed Pixel 3 and Pixel 3a will still get the Live Captions and Astrophotography features in a later update.

It’s now confirmed that the Google Pixel 4 will not be coming to India. But what’s even more heartbreaking is the fact that the new camera features like Live HDR+ and Dual Exposure Controls won’t be making their way to older Pixel phones either. In a reply to a Tweet, Google has confirmed that these features will remain exclusive to the Google Pixel 4 and Pixel 4 XL and will not come to older Pixels.

Hi Mahfooz, Dual Exposure Controls and Live HDR+ require low-level capabilities in the hardware that are only available on Pixel 4, so they will not be available on older Pixel devices.

The reason Google stated for not bringing the Live HDR+ and Dual Exposure Controls to older Pixels is that they “require low-level capabilities in the hardware that are only available in the Pixel 4.” What Google could be pointing at is the new Neural Core in the phone that enables on-device AI crunching. This is what enables instant replies from Google Assistant, live captions and instant translation, along with the new camera features.

The  Live HDR+ feature allows users to preview the final output (using the HDR+ algorithm) directly in the viewfinder while taking the photo. Earlier, the viewfinder would show the output before HDR+ would be applied, and often there would be a vast difference between what you saw through the viewfinder and what the camera would shoot. The Pixel 4 essentially applies the HDR+ alogrithm in real-time on the viewfinder to help you take a better shot.

The Dual Exposure Controls help users take those tricky silhouette shots. There are two sliders on the Pixel 4’s camera UI, one for the shadows and another for the highlights. You can tweak them to get a silhouette of the object in front even by maintaining the overall brightness of the background.

These two new features will not be coming to the Pixel 3 and as such, users in India won’t be able to use them.

But it’s not all bad news. The new Gcam 7.0 app lets you take long exposure shots of the night sky, enough to bring out galaxies and stars in your low-light photos. It’s another feature that debuted in the Pixel 4 and using the modded camera app, other phones like the older Pixel phones, Poco F1, Redmi K20 Pro, OnePlus devices and the likes can get the feature.

Along with the Astro mode, the Gcam 7.0 app also brings enhanced Night Sight, Motion Blur, Audio Zoom and a transparent UI. Something is better than nothing, and from what we have seen, the Astro Mode on the Pixel 4 can take some brilliant shots, previously unseen on a smartphone.