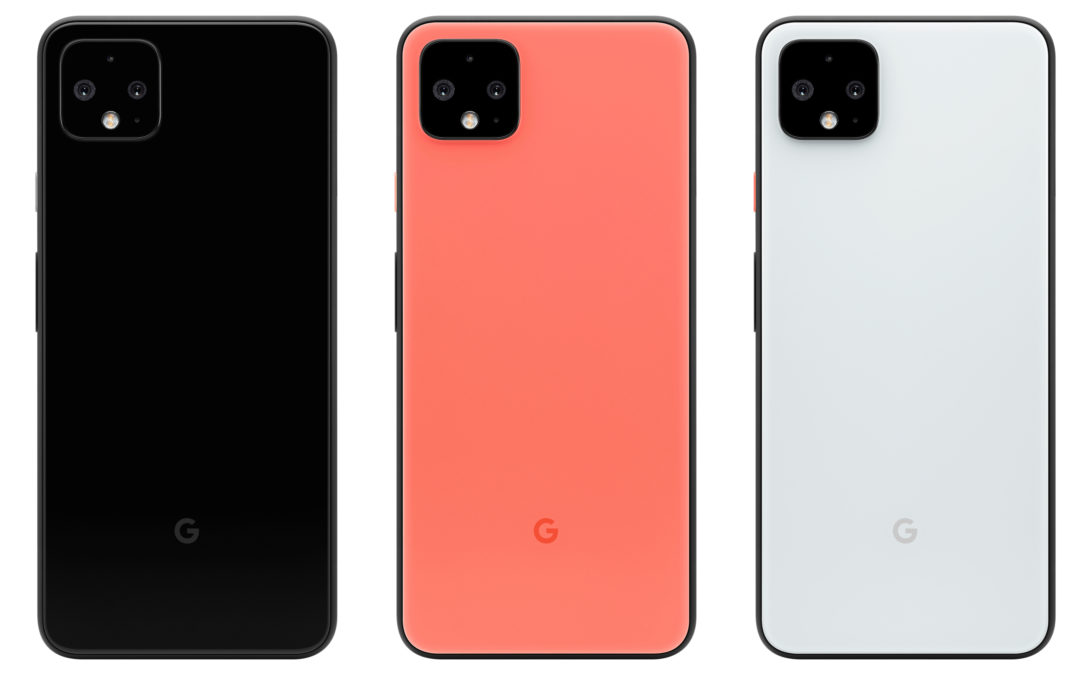 Google just wrapped up its hardware event in New York and while the journalists are yet to leave the demo zone, Indian consumers have some bad news coming their way. The Google Pixel 4 will not be launching in India.

The news was first broken by Android Central. We reached out to Google for a comment and a Google India Spokesperson said that “Google has a wide range of products that we make available in different regions around the world. We determine availability based on a variety of factors, including local trends, and product features. We decided not to make Pixel 4 available in India. We remain committed to our current Pixel phones and look forward to bringing future Pixel devices to India.”

The issue for the non-release appears to be one of the star features of the phone; the Soli Radar. The chip operates on the 60GHz frequency, which at the moment is not allowed for public use in India. The Pixel 4 has no other biometric authentication or security feature, leaving the phone with just a pin/pattern based unlock method. This means that even if Google was to disable the Soli hardware in order to try and sell the phones in India (we’re not sure if that would work either), it would leave the Pixel phones with a dated security measure. There had been rumours leading up to the event that the Soli Radar would not work in all regions.

The Pixel smartphones have been a bitter-sweet device in the Indian market. People have lauded the smartphone for its amazing cameras, but have often attracted criticism over the pricing. This is because up until now, Google has imported the Pixel devices, attracting a heavy import duty causing the retail price to jump significantly. This is the same reason why Apple’s flagship smartphones carry an unreasonably price tag.

Regardless of the pricing issues, the Pixel 4 would have been a great smartphone to throw into the mix in India. With its “best in class” display and astrophotography chops, the Pixel would definitely have had takers in the Indian market. Sadly, now those who want a Pixel 4 will have to resort to the good old “know anyone who’s going to the U.S.” jugaad.

You can read more about Google Pixel 4, Pixel Buds and the new Nest Mini here.