Performance test results of the Realme X50 Pro with Snapdragon 865 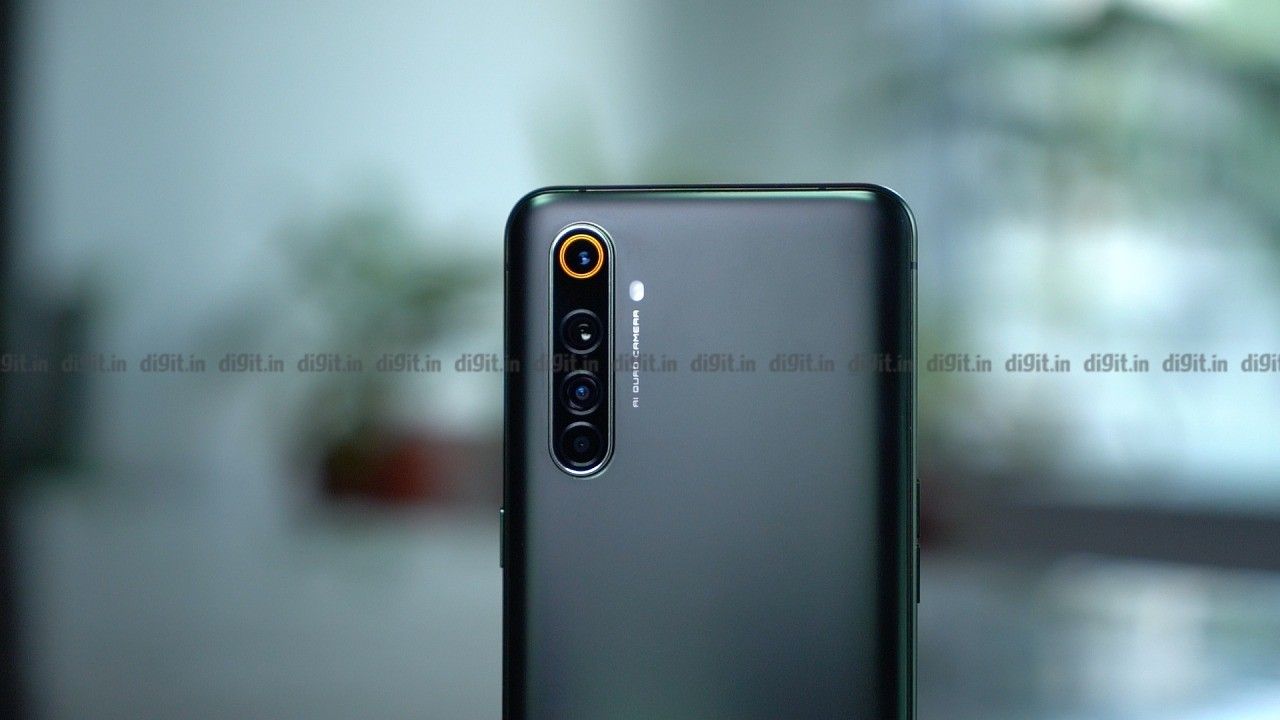 Performance test results of the Realme X50 Pro with Snapdragon 865

The Realme X50 Pro was just launched in India today for Rs 37,999. The device took home the crown of the first 5G phone to be launched in India, beating out the IQOO 3 by just a single day. Realme CEO, Madhav Seth announced the launch of other products such as active noise cancellation earphones, Smart TVs and more. The Realme X50 Pro is priced at Rs 37,999 for the 6GB RAM and 128GB storage variant while the 8GB RAM and 128GB storage variant will cost around Rs 39,999. There is also another variant with 12GB RAM and 256GB storage will be priced at Rs 44,999. We’ve also gotten the phone for review and in the few days we had it, we ran it through all our gaming and performance benchmarks and you can check out the results of those tests in the video below.

The Realme X50 Pro 5G features a 6.44-inch Super AMOLED Full-HD+ display with a 90Hz refresh rate and an in-display fingerprint sensor. The display has HDR10 support as well. It is powered by the Qualcomm Snapdragon 865 chipset. Talk Realme X50 Pro 5G performance is essentially a product of this particular SoC. Realme claimed on stage that the smartphone hit an AnTuTu benchmark score of over 6,00,000. It comes with up to 12GB of  LPDDR5 RAM and 256GB of UFS 3.0 internal storage. It packs a 4200mAh battery that supports 65W  fast charging. The 65W charger, which ships in the box, is claimed to charge the battery from 0 to 100 per cent in under 35 minutes.