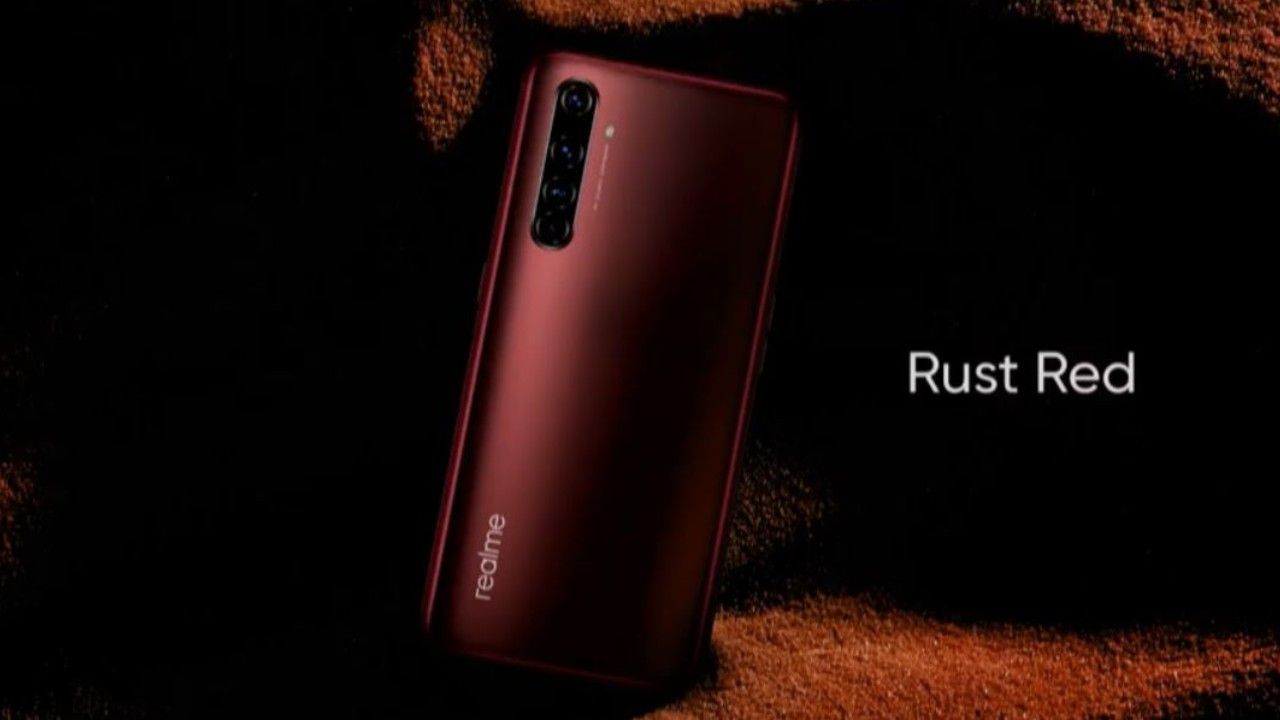 Realme took the stage today to launch its first 5G smartphone in India. Alongside the Realme X50 Pro 5G, Realme CEO Madhav Sheth announced that the company will launch earphones that support active noise cancellation, smart TVs, and smart speakers too. More smart home gadgets are on the way. The Realme TV will be launched in Q2 2020. As of now, here is all you need to know about the Realme X50 Pro 5G.

The Realme X50 Pro 5G features a 6.44-inch Super AMOLED Full-HD+ display with a 90Hz refresh rate and an in-display fingerprint sensor. The display has HDR10 support as well. It is powered by the Qualcomm Snapdragon 865 chipset. Realme claimed on stage that the smartphone hit an AnTuTu benchmark score of over 6,00,000. It comes with up to 12GB of  LPDDR5 RAM and 256GB of UFS 3.0 internal storage. It packs a 4200mAh battery that supports 65W  fast charging. The 65W charger, which ships in the box, is claimed to charge the battery from 0 to 100 per cent in under 35 minutes.

On the optics front, the Realme X50 Pro 5G sports a quad rear camera setup: a 64MP main sensor + a 12MP telephoto lens + an 8MP ultra-wide-angle shooter that doubles as a macro lens + a portrait lens. On the front lies a dual selfie shooter combo of 32MP + 8MP. This smartphone supports up to 20x hybrid zoom on this device. Realme also announced the launch of a new low light more called Ultra Nightscape Mode, which is supposed to perform much better in low light scenarios.

The Realme X50 Pro supports Wi-Fi 6. It runs Android 10 out of the box. The handset also has features like dual-mode music share that allows you to connect a wired pair of headphones and a wireless pair at the same time and listen to music or audio on both at the same time.

The Realme X50 Pro 5G first sale in India will take place at 6 PM through Realme.com and Flipkart.

For all those interested, we've gotten the Realme X50 Pro in office and put it through our gaming and performance tests. Check out the full video below.