Panasonic Eluga Ray 500, Eluga Ray 700 launched in India: Everything you need to know 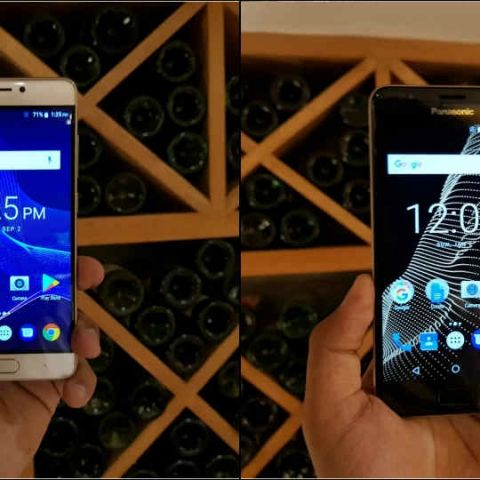 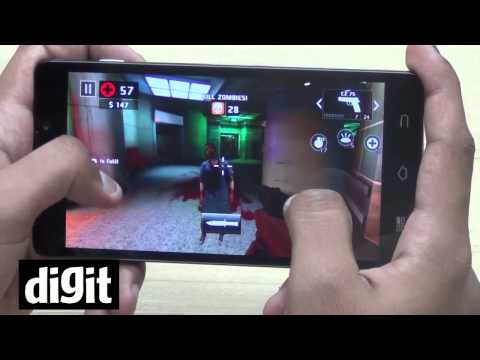 In terms of specifications, the Panasonic Eluga Ray 500 sports a 5-Inch HD IPS 2.5D curved on-cell display with a screen resolution of 1280 x 720 pixels and is powered by a 1.25GHz Quad-core MediaTek MT6737 processor. The smartphone features 3GB RAM coupled with 32GB of internal storage, which can be further expanded up to 128GB via a microSD card. In terms of optics, the Eluga Ray 500 sports a dual 13MP rear camera with dual LED flash and a 5MP front facing camera. The smartphone is backed by a 4000mAh battery. 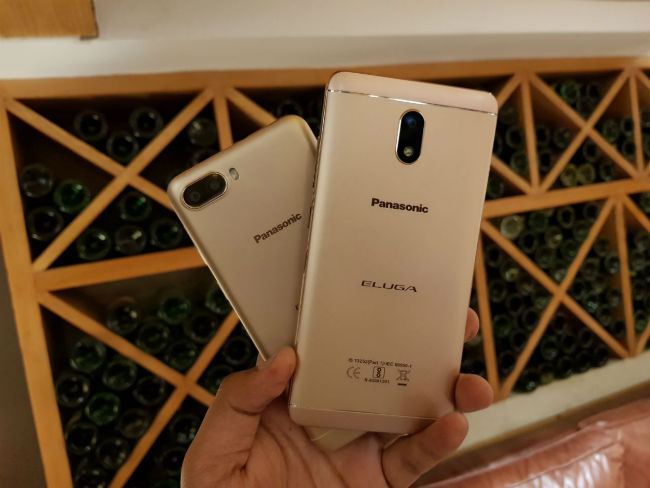 The Panasonic Eluga Ray 700 sports a 5.5-Inch FHD IPS 2.5D curved display with a screen resolution of 1920x1080 pixels and is powered by a 1.3GHz Octa-core MediaTek MT6757 processor. Similar to the Ray 500, the Eluga Ray 700 features 3GB RAM coupled with 32GB of internal storage, which can be further expanded up to 128GB via a microSD card. The Eluga Ray 700 sports a single 13MP Sony IMX 258 rear camera with PDAF support and dual LED flash. The phone comes with a 5MP front facing camera and a flash. It is backed by a 5000mAh battery.

In terms of connectivity options, both the Eluga Ray 500 and the Eluga Ray 700 feature VoLTE, Bluetooth 4.0, Wi-Fi 802.11 b/g/n, GPS, and a 3.5mm headphone jack. Sensors for both the phones include a proximity sensor, ambient light sensor, and accelerometer. The fingerprint sensor on both smartphones is embedded into the home button at the front. Both smartphones will be available in Champagne Gold, Marine Blue, and Mocha Gold colors.