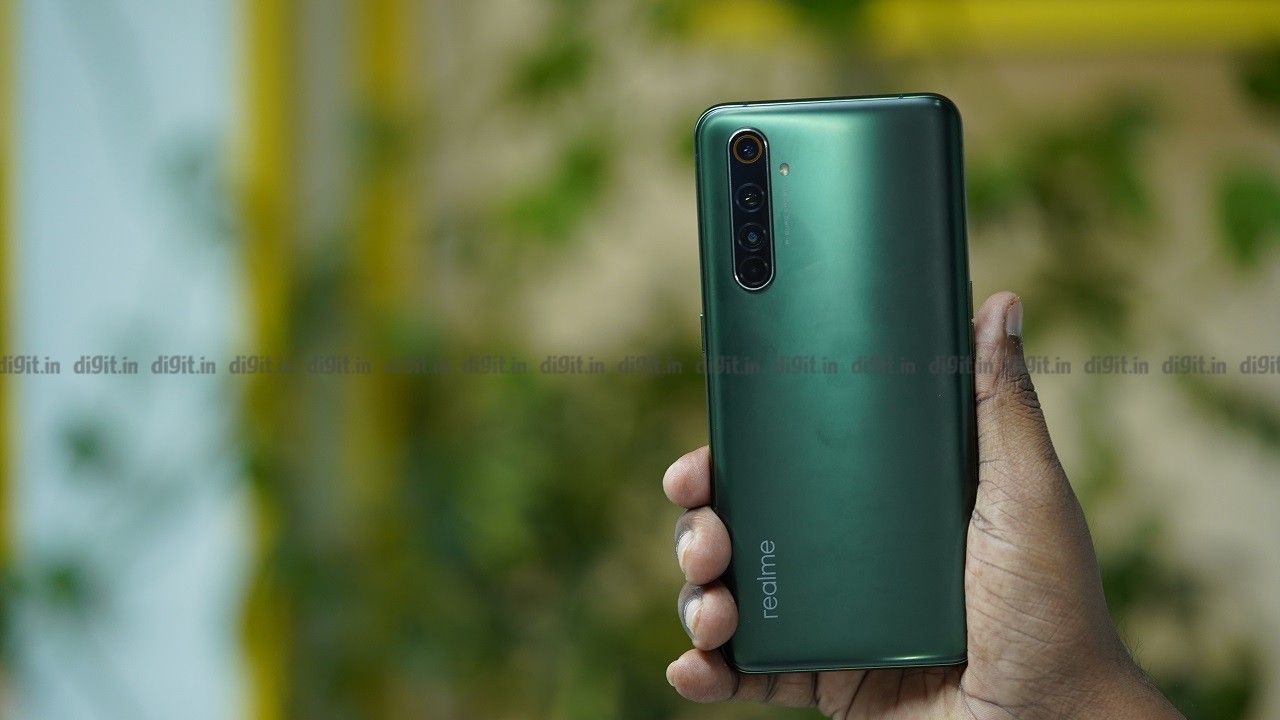 The Realme X50 Pro has just been launched in India today and is the first 5G smartphone to be launched in the country. Of course, the phone is the first 5G device to be launched as Realme managed to beat out the release date of the IQOO 3 by one day. The Realme X50 Pro is also the first phone with the Qualcomm Snapdragon 865 SoC. We’ve just gotten the phone in our hands and will be running our battery of tests and benchmarks for a full, detailed review. But for now, we’ve pushed the camera for testing purposes and have the results right here in the video embedded below. Check it out to find out what the camera on the Realme X50 Pro is capable of.

When it comes to the camera and the Realme X50 Pro features as many as six cameras, four of which sit on the rear panel, and two, on the front. The device is powered by a Qualcomm Snapdragon 865 chip and features Dual Mode 5G. It also features a Super AMOLED screen with a refresh rate of 90Hz and a 65W SuperDart Charge fast-charging technology, which is the highest-rated charging technology currently available in the market, today.

We also tested out the gaming and performance benchmarks for the Realme X50 Pro so you can check that out here.

The Realme X50 Pro launched in India today for Rs 37,999. Realme CEO, Madhav Seth also announced the launch of other products such as active noise cancellation earphones, Smart TVs and more at the launch event. The Realme X50 Pro is priced at Rs 37,999 for the 6GB RAM and 128GB storage variant while the 8GB RAM and 128GB storage variant will cost around Rs 39,999. There is also another variant with 12GB RAM and 256GB storage will be priced at Rs 44,999.