Oppo Reno 5 Pro will launch on January 18 in India marking the debut of the MediaTek Dimensity 1000+ processor, the company has confirmed 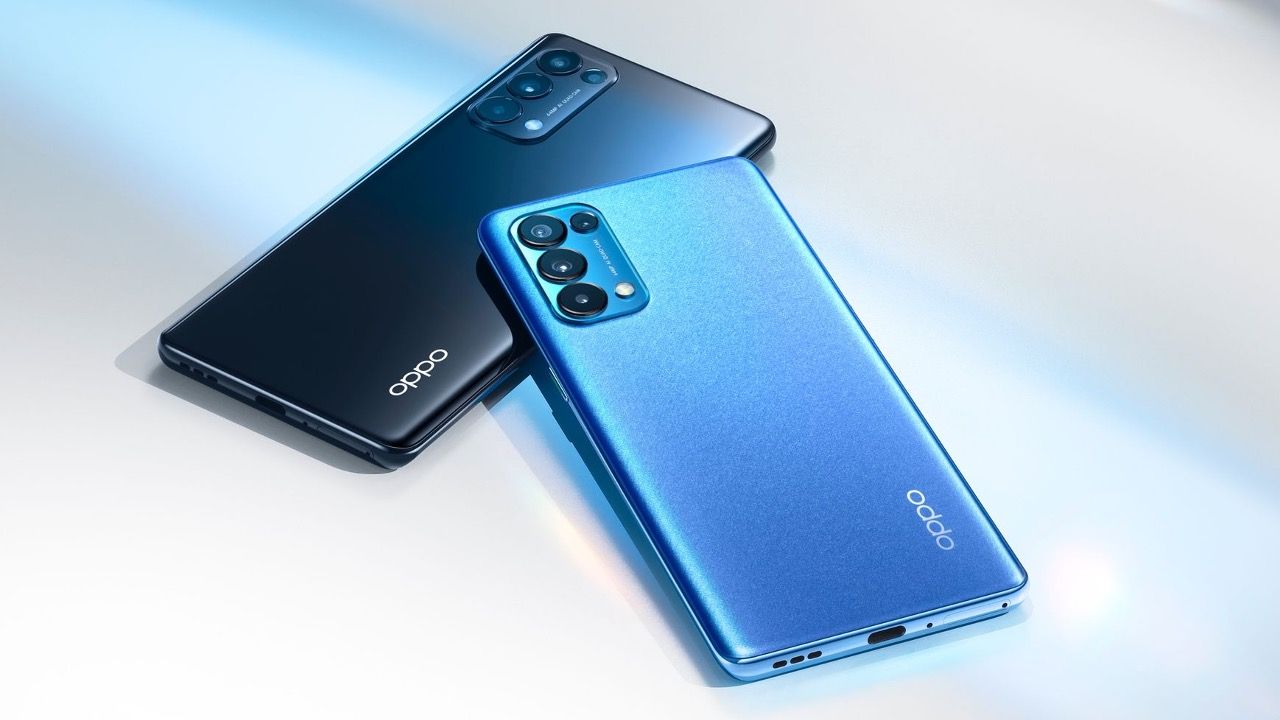 Oppo Reno 5 Pro has quad cameras on the back

Ready to experience the next best thing of the 5G world?
Get your hands on the fabulous and truly limitless #OPPOReno5Pro with 5G connectivity, futuristic videography capabilities and other infinite features. #LiveTheInfinite
Know more: https://t.co/KiM3VMc41v pic.twitter.com/pPQ14lX0oL

Oppo has released several teasers across its social media handles and a listing of the Reno 5 Pro on the official website has also gone live. The website teases several key features of the Reno 5 Pro such as the presence of Dimensity 1000+ processor, 65W fast charging, 90Hz refresh rate display and two colour options.

The Oppo Reno 5 series was announced in December 2020 in China and was followed by the Reno 5 Pro+ launch on December 24. Interestingly, the teasers just mention the launch of Reno 5 Pro in India and Oppo may release other phones in the Reno 5 series later. The phone is powered by the MediaTek Dimensity 1000+ processor that was recently announced for the Indian market. 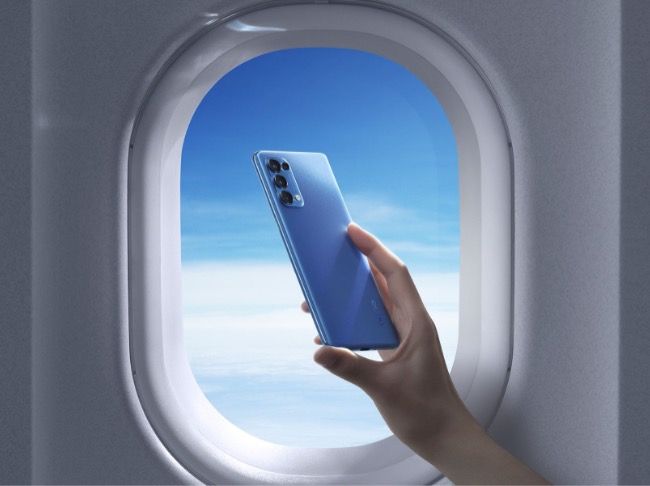 Since the Reno 5 Pro has already launched in China, we have an idea about what it offers based on the specifications. The Reno 5 Pro features a 6.55-inch Full HD+ display that uses an AMOLED screen with a 90Hz high refresh rate. There’s a punch-hole cutout on the front for the 32MP selfie camera. It measures 7.6 millimetres in thickness and weighs 173 grams.

The Reno 5 Pro is confirmed to be powered by the MediaTek Dimensity 1000+ processor with an octa-core CPU and Mali-G77 GPU which is paired with up to 12GB RAM and 256GB storage options. It runs on ColorOS 11.1 out-of-the-box which is based on Android 11.

The phone has quad cameras on the back that consists of a primary 64MP camera, an 8MP ultra-wide-angle camera, a 2MP depth sensor and a 2MP macro camera. The Oppo Reno 5 Pro is equipped with a 4,350mAh battery that supports 65W fast charging out-of-the-box.