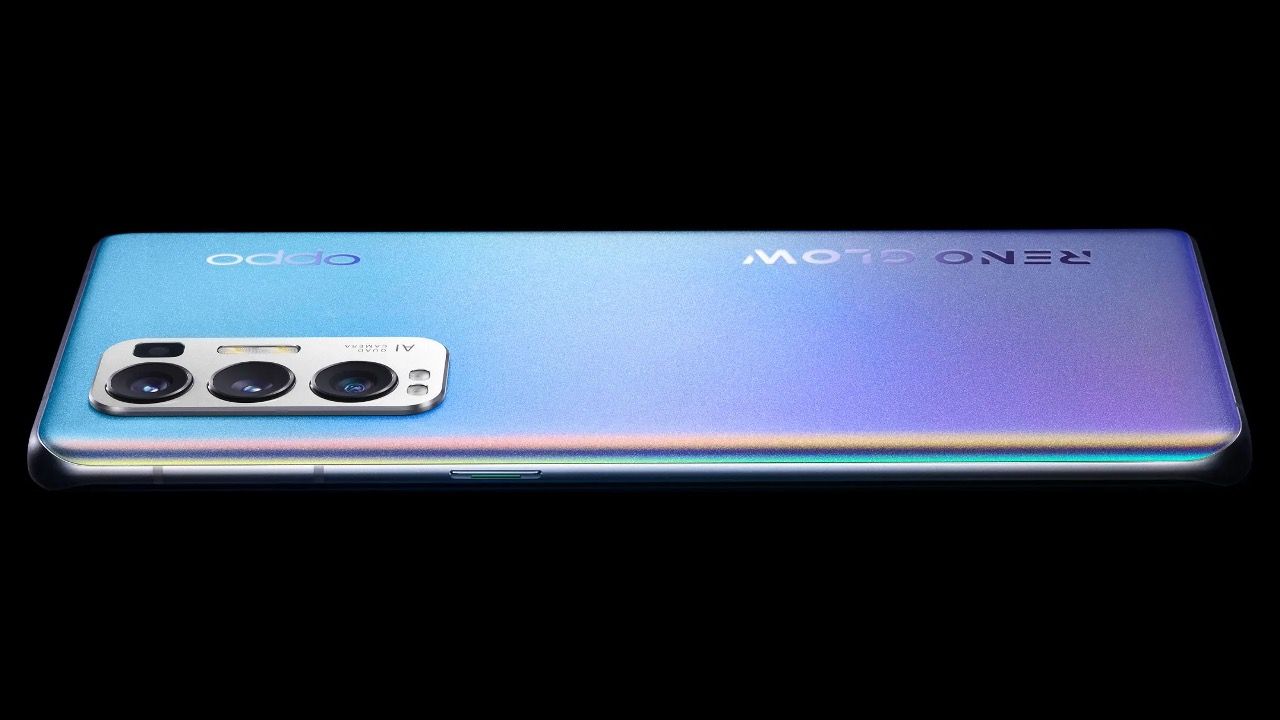 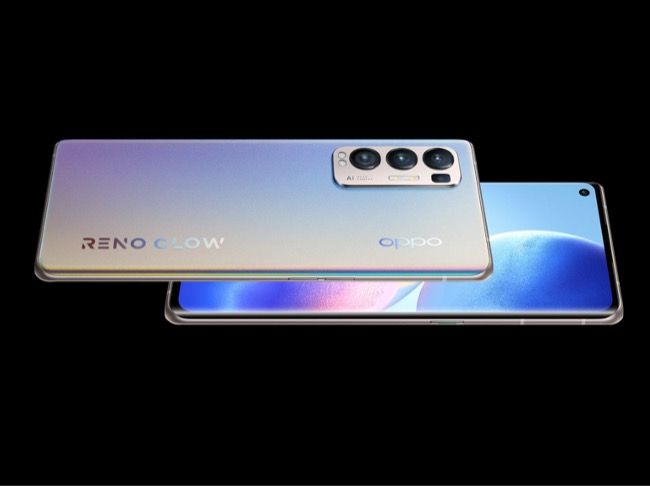 The Oppo Reno 5 Pro+ has a new design with pyramid-shaped crystal textures that resembles a matte finish. The phone is offered in a black and a gradient finish that changes colours with the light. Oppo Reno 5 Pro+ measures 7.99 millimetres at its thickest point and weighs 184 grams. It features a 6.55-inch Full HD+ (2400 x 1080 pixels) resolution display that uses an AMOLED panel with 90Hz refresh rate support, 1100 nits peak brightness and HDR10+ playback. The screen has a punch-hole cutout for the selfie camera and has an in-screen fingerprint sensor underneath.

It is powered by the Qualcomm Snapdragon 865 processor with an octa-core CPU and is paired with upto 12GB RAM and 256GB storage options to choose from. It runs on ColorOS 11.1 that is based on Android 11.

The Reno 5 Pro+ has a quad-camera setup on the back that consists of a primary 50MP camera which uses Sony IMX766 lens with an f/1.8 aperture, a 16MP ultra-wide-angle camera, 13MP telephoto camera and a 2MP macro camera. On the front, there is a 32MP selfie camera housed inside the notch cutout. The rear cameras can record in 4K at upto 60FPS and supports EIS and OIS.

Oppo has priced the Reno 5 Pro+ starting at CNY 3,999 for the base variant with 8GB RAM and 128GB storage. This roughly translates to a starting price of Rs 45,000 by direct conversion in India. However, there is no word whether Oppo is planning to bring the Reno 5 Pro+ to India anytime soon.